by jaimin
in Uncategorized, World
0

Have you ever wondered why there is such a huge difference in complexity between games? From the incredibly intricate Bloodborne and Sekiro: Shadows Die Twice to the cheerful simplicity of Limbo, Starburst and Crossy Road, why do video games and casino games vary so much in this respect? 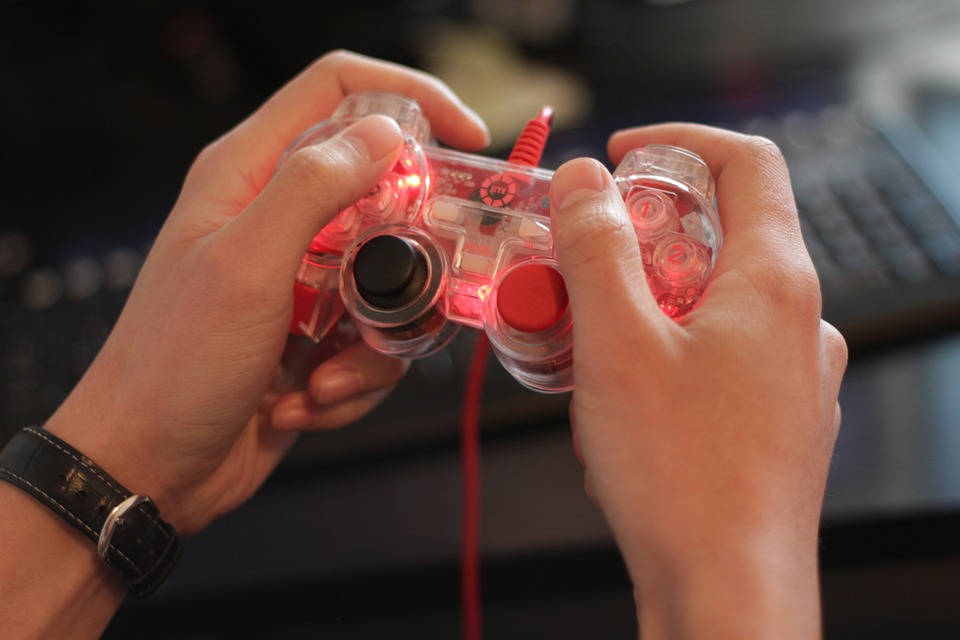 To Attract Different Types of Player

Perhaps the simplest reason for these different types of game is that we don’t all want the same playing experience. While some people like to immerse themselves in a complex world with hundreds of characters and complicated controls, others just want to have some fun to unwind without having to engage their mind much.

Of course, one person can also have different tastes that cause them to jump from one type of game to the next. You might enjoy nights in playing a complex strategy world or an open-world effort that requires a lot of your attention. Yet, when you are travelling to work or on your lunch break you might prefer to play something less taxing.

Another type of player is the sort of person who enjoys casino games. They need to be simple enough for anyone to have a fair chance of winning. In the example of the Rainbow Riches slot game, we can see the player just has to spin five reels and look for a matching combination of symbols. There are three bonus games, but the player only has to select an image in them. This simplicity is key to making them accessible to a wider market.

Another big difference between games is the device that people are expected to play it on. In the last few years, we have seen the rise of easy mobile games that don’t require much effort. These titles are designed for people who are busy but want to have a little bit of fun without putting too much time or effort into it.

This had led to mobile games where the player simply has to swipe the screen numerous times to earn some rewards.  This list of mobile titles from PC Mag mentions some of the simplest mobile games as including Angry Birds 2, Ballz, and Candy Crush Friends Saga. These are a few examples of the many simple, intuitive games that anyone can pick up and start playing when they just have a few spare moments.

Yet, if a player invests in a console such as the latest PlayStation or Xbox models, it is safe to expect them to want more complex games that take up more time and, therefore, give a bigger sense of satisfaction then they finally manage to progress. 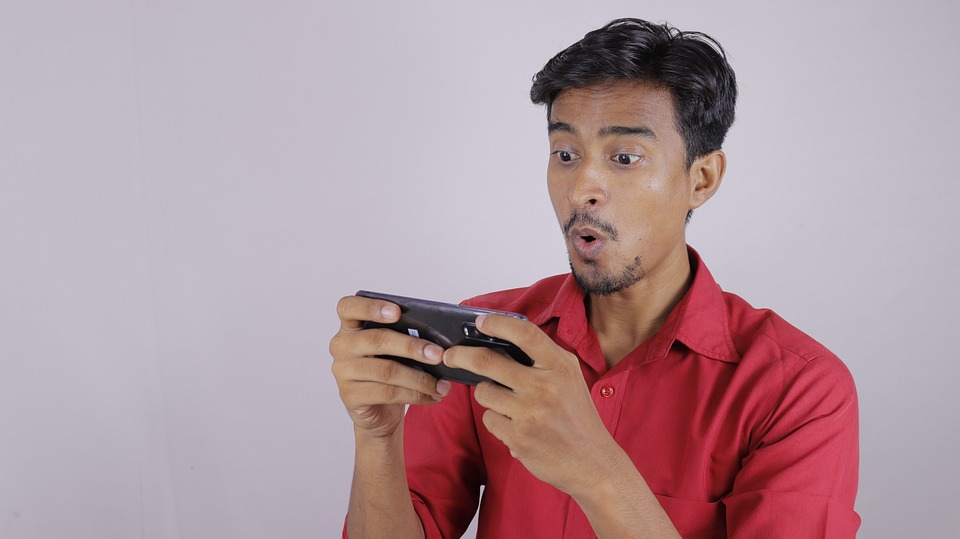 According to the Squad State website, Ninja Gaiden, Super Meat Boy, and Cuphead are counted among the most difficult Xbox games ever released. Finding the right level of complexity is one of the keys to a game’s success, as many gamers will give up on a game if it seen as being unrealistically tough or complicated, while a game that is too simple and easy won’t represent enough of a challenge to appeal to people.

If we go back to casino games, they are now available on mobile devices too, but since most were simple to start with there has been little need to adapt them to the smaller screen. Instead, players get the same experience on any type of device.

As long as there are different types of players and a variety of devices around, developers will need to carry on creating games with varying levels of difficulty for each segment of the market.