The race for hypersonic missiles shakes the global strategic balance

“Watch carefully, hide our ability, wait for our time,” read Deng Xiaoping’s synthesis of strategic doctrine. Three decades after its departure from power, China is no longer waiting. It no longer hides. It is observed. The information that emerged about the possible launch of a hypersonic missile with nuclear capacity and capable of going around the Earth before hitting its target has unleashed a global wave of concern and interest in understanding the real scope of Chinese capabilities and in general the state of competition between powers in this destabilizing arms sector.

The newspaper Financial times reported last weekend of the supposed launch, which would have occurred in the summer, of a type of weapon that breaks canonical schemes thanks to a combination of speed, maneuverability and trajectory that greatly complicates detection and interception. The hypersonic level reaches a speed of at least five times that of sound, more than 6,000 kilometers per hour. Beijing denies this, claiming that it was an ordinary space test. Washington does not speak explicitly, but has expressed concern. President Joe Biden himself answered yes to the question whether he was concerned about the issue. Subsequently, the FT expanded your information and noted that there were two tests of this type of weapon throughout the summer.

It is the latest development in a series of striking movements in the field of hypersonic weapons. In July, Russia claimed to have successfully launched the Zircon missile, also hypersonic, albeit with a much shorter range, from a warship. In September, the Pentagon announced that it had tested another one, made by Raytheon Technologies and Northrop Grumman. A couple of days later, even North Korea claimed it had launched one. At the beginning of October, Moscow made two tests with the Zircon, but launched from submarines. What is the logic of these developments? In what state is the competition of powers? In both cases it is risky to offer sharp answers, but it is possible to point out perspectives.

Two experts consulted by this newspaper agree that the action in Beijing has a strong significance as a military and political message to Washington. The underlying military logic is that control of this technology can blur the great competitive advantage that the United States has over its adversaries in missile defense. The question is not so much the status quo, but the dynamics.

Justin Bronk, a researcher at the British Royal United Services Institute, comments: “The Chinese and Russians are not concerned about the current US missile defense capabilities, but about the next phases.” And he continues: “With this technology they try to send a dissuasive message to the United States in some way. They try to tell them: ‘It is useless that you continue on that path, that you develop a new generation of ballistic missile defense, because we have opened another path.’ At present, Washington has a clear defensive advantage, but not enough to neutralize a possible contemporary multiple attack. However, the prospect is disturbing for Moscow and Beijing, which therefore have an interest in altering that dynamic.

Petr Topychkanov, a researcher with the Disarmament, Arms Control and Non-Proliferation program at the Stockholm International Peace Research Institute, notes: “We don’t know exactly what happened, there are no reliable open sources. But what we can say is that China is trying to show. It is a political signal towards the United States ”. According to the expert, “the time when China could be considered militarily as a little Russia is over: Beijing wants to be considered as a strategic actor at the same time.”

This is the political content, at a time marked by strong tensions between the Asian giant and the American superpower, with Taiwan as the central point of friction. In an extremely striking twist, Biden on Thursday broke the traditional policy of ambiguity of the United States with respect to the island – for which it does not say explicitly whether it would defend it in case of conflict with China – and said that it would be activated to protect it from an attack. Beijing attack. The White House later specified that the president’s words did not imply a change in the basic position of the United States, although the phrase was crystal clear.

Experts debate the extent to which hypersonic technology can become an imbalance. Missiles of these characteristics have been sought for a long time. Traditional ballistics are also hypersonic in their return phase, but their predictable trajectory and poor maneuverability – the new generations have a capacity for this in their final phase, but very reduced – makes them more easily detectable and interceptable. The new generation of missiles represents a change in this regard. But Topychkanov, like many other experts, has doubts that it is a deeply destabilizing factor. “It is not clear at this point that this technology is a revolutionary element of the board. It’s difficult to compete with the efficiency and prices of ballistic missiles, ”he says.

The radiography of the balance between powers in this section, on the other hand, is complicated by the scarce transparency. China is no longer hiding, but this is not synonymous with transparency. Bronk points out that the new Chinese capacity “would provide the added bonus of being able to proceed from the southern hemisphere,” when the US defenses are all prepared for the north. Russia, which for years has been very explicit – by the president himself, Vladimir Putin – in its determination to pursue this class of weaponry, works on the two central alternatives: hypersonic propulsion and glide missiles (which receive the initial impulse of a missile). ballistic, from which an armed glider vehicle is later dislodged) and cruising (which do not use an initial ballistic impulse). Both powers are working on the line of being able to arm them with a nuclear warhead. China, according to the latest news, manages a greater reach capacity, although according to the FT the missile fell more than 20 nautical miles from its target. Both Bronk and Topychkanov consider it to be a still immature technology.

The United States, for its part, is increasing investment in the sector. “So far, they don’t seem to have been hugely concerned about this issue,” says Bronk. It remains to be seen to what extent the events of the summer change this attitude. Unlike Moscow and Beijing, Washington has not experimented in the direction of missiles armed with nuclear warheads, but conventional ones. The pulse is marked by the traditional coordinates: Russia has experience; China has resources; United States, both. In this case, Washington may not have an advantageous position, as is the case in practically all areas; but it has conditions to accelerate the pace.

Other actors follow the same path. France and the United Kingdom have been driving a missile of this class – the FC / ASW – developed by the MBDA company for years and which, according to London, could be operational in 2028. In the case of North Korea, after the September test, the South Korean Armed Forces pointed out that, in their opinion, it was a weapon in a very primary state of development, far from a real operational capacity.

In an environment of little transparency, some things remain in evidence. On the one hand, the importance of arms control frameworks. The bilateral pacts between the United States and Russia have played a very important role since the Cold War. But they have been weakening over the course of the century and, above all, they have given China a free hand. On the other hand, the growing determination of Beijing is clear, an attitude that it no longer hides. The military parade for the 70th anniversary of communist power, in 2019, was emblematic of that change, with a huge display of weaponry, including a hypersonic propulsion and glide model, the DF-17. Xi Jinping must think that the time that Deng Xiaoping spoke of has come. 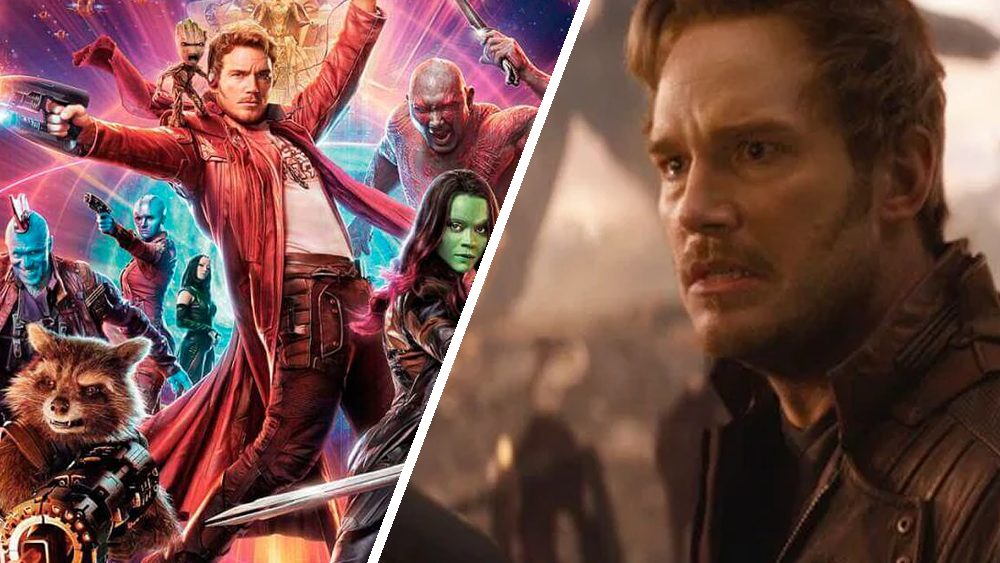 Evo Morales relates the control of lithium to his overthrow: "Here comes the coup"

Maneuver, 100% relief for 3 years for those hiring with an apprenticeship contract

Gotti in conference: “Match that comes at a particular moment”