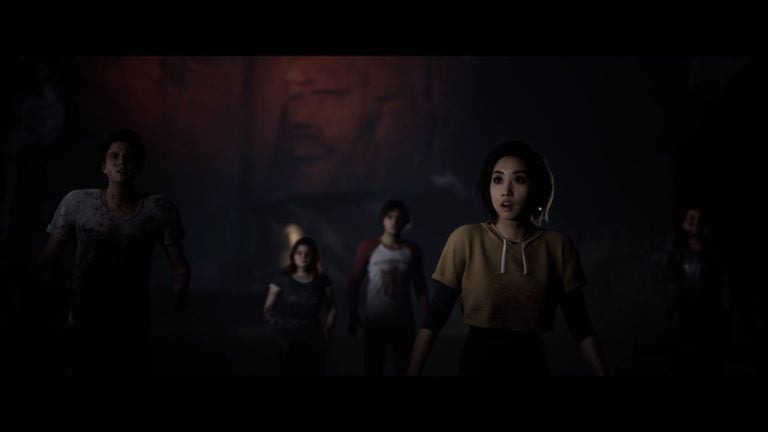 As announced by 2K Games, a new update for The Quarry is now available, with which the horror adventure will be updated to version 1.05. The official change log for the new patch shows that the developers of Supermassive Games have changed the QTE sequences. Here, the UK studio responded to feedback from players who felt The Quarry’s QTEs were too easy.

So if you are looking for a new playful challenge, after installing update 1.05 you will have the possibility to increase the difficulty of the QTE sequences. Finally, there is talk of optimized performance and elimination of critical errors that could lead to uncontrolled crashes in isolated cases. Update 1.05 is available on all platforms for which The Quarry has been launched.

And ICYM the game has been recently updated with:
🕹️ Option for harder, faster QTEs
🗣️ Option to select different language subtitles with the original English VO pic.twitter.com/lXtDefyNS8


See also  Super Smash Bros. Ultimate will adjust its characters in the next update

For the uninitiated, The Quarry is a narrative horror adventure that is deliberately based on the films of the Eighties and Nineties. The story takes place in a summer camp and when the sun sets on the last day of what was a relaxing vacation, a ruthless life-or-death struggle begins for the summer camp residents and their caregivers. Thanks to the online multiplayer component, you will be able to team up with friends and give them control of selected characters.