The Punta Galea Challenge opens its waiting period on November 1

The Laboral Kutxa Punta Galea Challenge in Getxo, the oldest big wave surfing competition in Europe, will have the waiting period for its fifteenth edition between November 1 and March 31, 2022, as announced by the organizers today.

During this five-month hiatus the ideal weather conditions are expected, waves of at least 6 to 7 meters, to celebrate a reference competition in this specialty in which 24 surfers, 12 internationals and another 12 locals will meet. In this edition, in which the financial allocation for prizes has been increased to 20,500 euros, the presence of the last winner at La Galea, the Brazilian Lucas Chianca, is confirmed.

The Portuguese Alex Botelho and Antonio Laureano, the French Pierre Rollet, the American Nic Lamb, two-time winner of the test, or the South African Twiggy Baker are other stars who have announced their participation in a competition that for the first time will be broadcast on direct through the internet.

Among the local ‘riders’, selected by the organizers and the surfers collective itself, Natxo González, Aritz Aranburu or Tito Ortega are expected to be on the definitive list. Depending on the weather forecast, when the necessary giant swell is expected to arrive, the organizers will issue a yellow alert to surfers five days before, which will be green and final 48 hours before the appointment, which in recent years gathered on the cliffs from La Galea to about 20,000 fans. Evangelical pastor receives a beating: he wanted to rescue the “Yoni” from the world of drugs

Argentina.- An evangelical pastor received a tremendous beating when he tried to rescue a dealer called "Yoni", a man who... 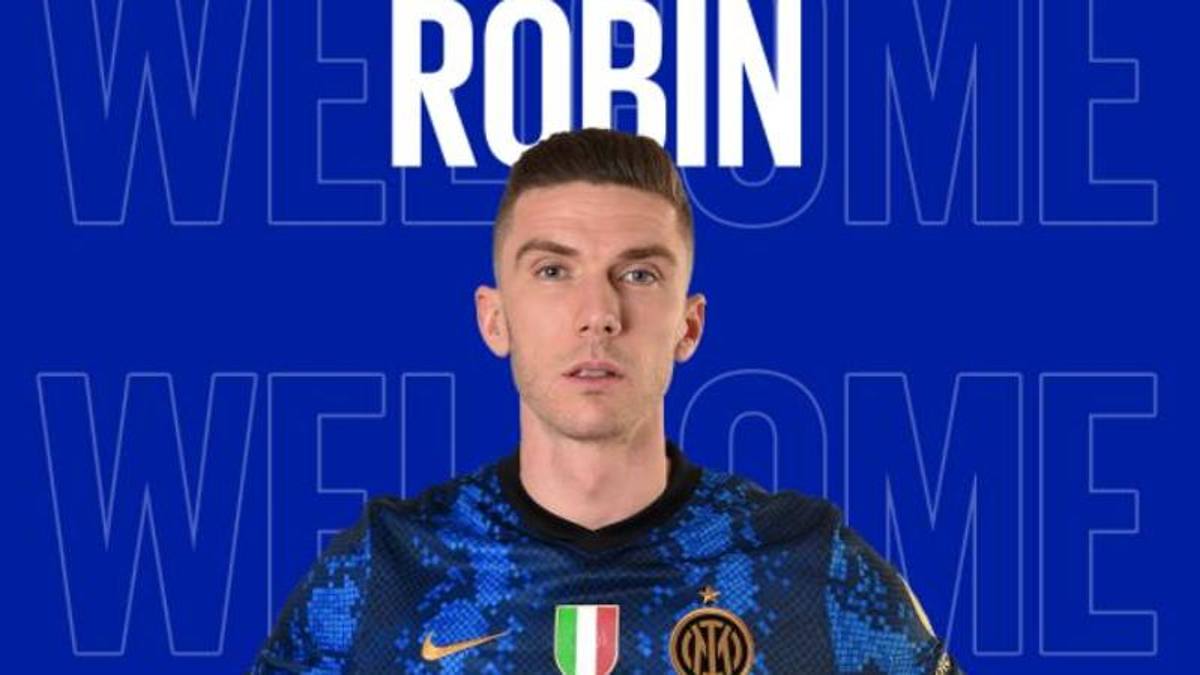 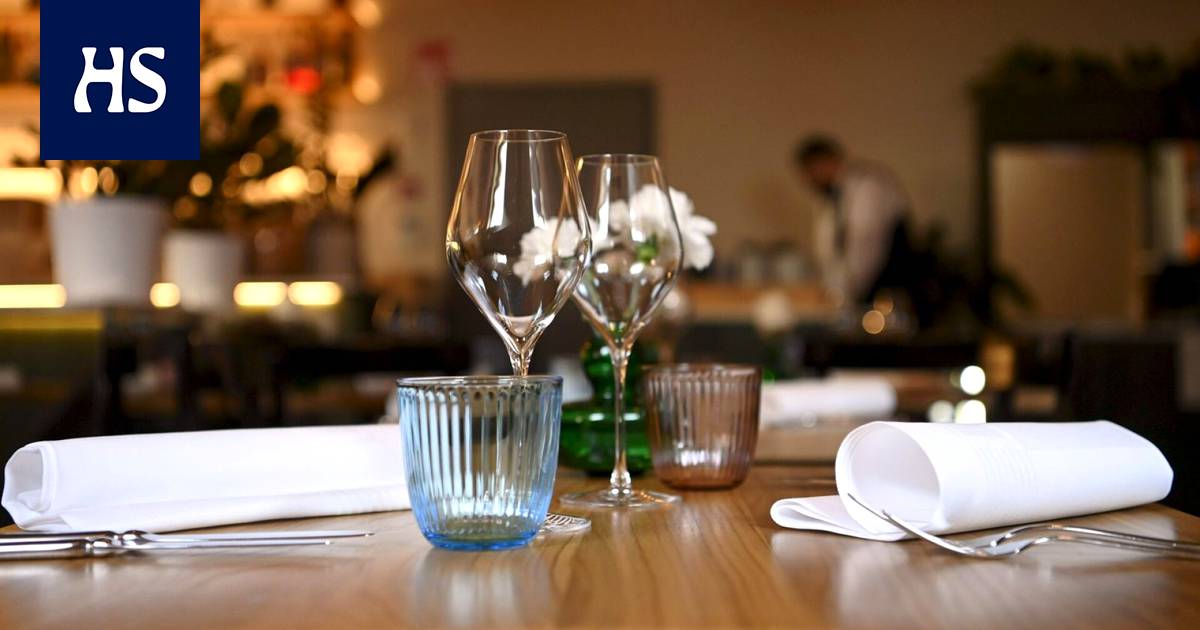 Corona: The majority of Germans want everyone to be vaccinated