The Importance of Pay Equity

Pay equity is a topic finding more and more advocates these days. Beyond the basic notion of fairness, paying men and women equally for substantially similar work has implications that go beyond compensation.

Let’s take a look at the importance of pay equity.

What is Pay Equity?

As mentioned above, the concept refers to paying all employees the same regardless of race or gender — while accounting for factors such as experience, performance and how long an employee has been with the company. According to the Center for American Progress, women are paid 18 percent less, on average, than men doing the same or largely similar work. The consequences of this are many and varied, affecting families, employment benefits and the economy as a whole.

The Institute for Women’s Policy Research conducted a study in which it was determined the take home pay of single women would increase by 13,4 percent if pay equity were to be achieved Further, single mothers would have 17 percent more income with which to raise their children. Moreover, this would decrease poverty levels among single moms by 50 percent. Said in the simplest terms, achieving pay equity would improve the ability of women to help provide the basic necessities of life for their families — food, education, healthcare and childcare.

See also  Lookalikes on the outside and inside: unknown people with similar faces share similar DNA

In most cases, an employee’s benefits package is tied to their salary. Retirement benefits, Social Security and employer supported healthcare programs are directly influenced by the salary one earns. There is currently an average gap of $8,000 in annual retirement income between men and women. This leaves women particularly vulnerable as they age, particularly to unexpected expenses such as home repairs or illness. According to a Brookings Institution study, the poverty rate among elderly women was 4.3 percent for those who were married, 13.9 percent for widows, 15.8 percent for divorced women, and 21.5 percent for those who never married and these numbers can be traced directly to the gender pay gap.

The average American male works more hours per year than men in every other industrialized nation. This translates into the lowest amount of leisure time, which in turn means a diminished quality of life — as well as shorter life spans. Given the vast majority of American households need two incomes to make it, closing the pay gap would afford these men more time to rest and enjoy life.

As noted above, women’s salaries are counted upon to help ends meet in contemporary households. During periods of economic downturn, jobs traditionally held by men such as manufacturing, construction and the like are typically hardest hit. Meanwhile occupations typically filled by women, nursing, education and the like remain fairly stable. Even before the wage gap is taken into consideration, this means families have less income with which to manage. This is exacerbated when the pay gap is factored into the equation as well.

Income taxes fund a vast array of social programs, all of which would have more money with which to operate if the wage gap were closed. Because women are being underpaid, those coffers are going underfunded.

These are but six examples of the importance of pay equity. Ironically, firms perpetuating the gender pay gap inflict harm upon themselves as well. Organizations mandating pay transparency, eliminating salary history as a factor in determining compensatory policy and removing taboos around employees discussing salary with one another are more productive. Moreover, their workforces have higher morale and they retain top talent at a much higher rate. 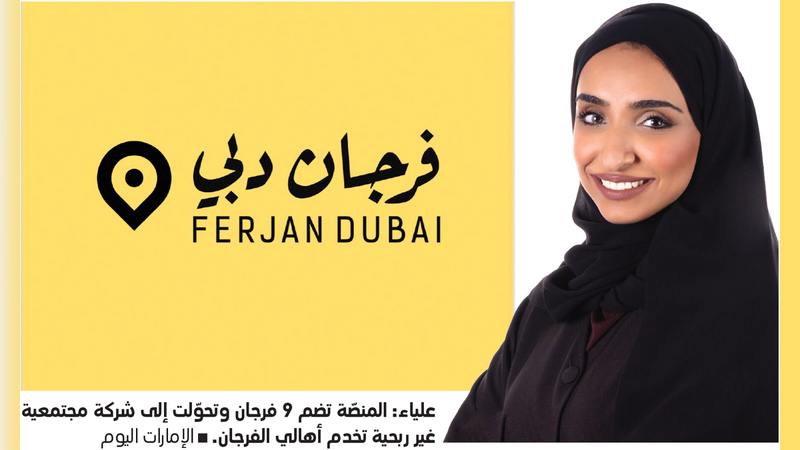 Alia connects the people of “Furjan Dubai” with an electronic platform

Citizen Alia Al-Shamlan launched a community initiative aimed at building a sustainable relationship between neighbors in the Emirate of Dubai,... 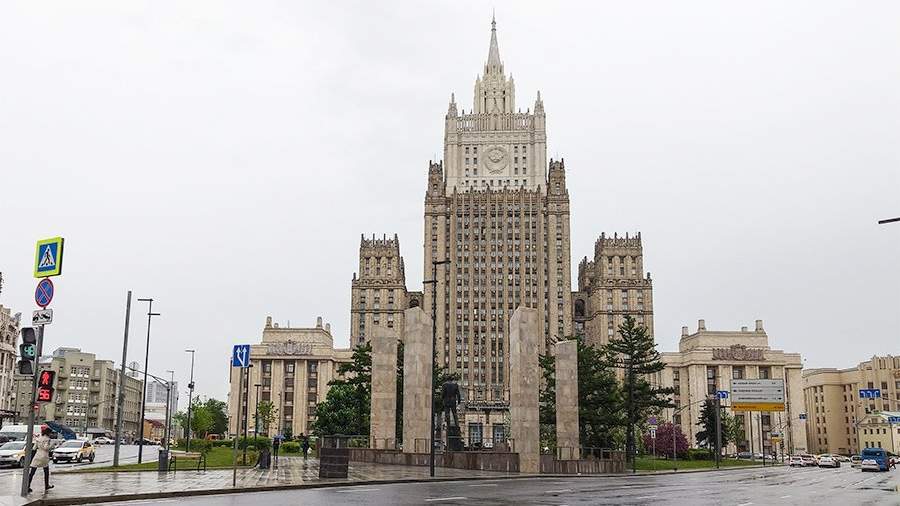