The court imposes censorship in Mexico!

Just over 500 years ago —on July 8, 1502—, the Catholic Monarchs, Isabel de Castilla and Fernando de Aragón, promulgated La Pragmática, a legal order that, over time, became the first Law of Prior Censorship.

The aforementioned regulation established that no one had permission to publish or disseminate any writing —especially books and pamphlets—, without prior authorization from the State and the Church; powers that had an official structure for the reading and classification of everything that was intended to be published.

Thus, the Church and the State censored everything that, according to their particular conception, citizens should know or ignore.

In a few words, La Pragmática was the most vulgar official censorship of the monarchy or, if you will, equivalent to “the other data” of today’s Mexico.

Interestingly, 520 years after the birth of La Pragmática, in López Obrador’s Mexico, a court minister named Juan Luis González Alcántara —and who came to office on Obrador’s recommendation—, imposed on Mexican radio and television the obligation to establish a clear difference between “news” and “opinion” in its newscasts.

And what does such a resolution mean?

Little thing, that today we are witnessing the “reloaded” version of the “prior censorship”; disapproval that the Catholic Monarchs imposed on all publications 520 years ago, when they promulgated La Pragmática.

Indeed, through the Court, President Obrador and his Government will have the power to censor and punish all media, journalists and critics who do not adhere to “the official truth”; to “the other data” of López.

And it is that according to “a slogan minister” at the service of the Palace —such as González Alcántara—, dealers, journalists and media must explain to their audiences the difference between “news” and “opinion”, in their news.

But let’s go in parts.

The first thing we must understand is the meaning of “news” and “opinion” and their abysmal differences.

To begin with, the “news” and the “opinion” —just like the interview, the report, the chronicle and the essay— are part of the journalistic genres.

In other words, they are part of the classification of the different ways of approaching and presenting events of collective interest.

Thus, a “news” is an event of general interest that, in its simplest version, must be presented to society with the greatest possible objectivity. Yes, as objectively as possible, which means that the report should be reported as closely as possible to the facts.

In turn, by definition, an “opinion” is an intimate citizen expression, unique and, therefore, totally subjective; which means that the opinion may not be attached to the facts.

For this reason, “opinion” and its quintessential social expression known as “criticism” is one of the fundamental values ​​in democracy.

And it is that, as everyone knows, human beings come into the world endowed with the faculty of thinking and with the abilities to externalize to the world —through all possible forms of expression—, the thoughts of each human being.

In turn, thought, as a natural right, cannot be restricted, regulated and/or censored by any authority. It is a natural, proper and exclusive right of human beings.

Therefore, we all have the right, the faculty and the freedom to think what we please; even the craziest.

Instead, the power to express thoughts to the world is what we technically know as “freedom of expression.”

And in Mexico, freedom of expression is regulated by the Constitution and is only limited by harm to third parties, disturbance of the public peace, defamation and slander.

In addition, the Constitution itself guarantees that no one can be bothered by any authority because of what they think, write or opine and, as if that were not enough, the Mexican State and the Magna Carta guarantee that there is no “prior censorship” in Mexico.

And it is that “freedom of expression” is not only “the queen of freedoms” —as a right to the free expression of ideas—, but it is the engine of human evolution, of social development, of revolutions and , above all, the thermometer of democratic health.

And for the free exercise of ideas, citizens have the word —spoken and/or written—, in addition to painting, music, mimicry…

See also  Judgments The man drifted into a word and spat at another man on a taxi stand in the center of Helsinki - the court ordered the victim to pay 2,500 euros for the loss of earnings

And to communicate with the world, in addition to the word and the fine arts, we turn to traditional media —such as the press, radio and television—, or we use modern digital technologies; the so-called networks.

But in all cases, thought, the free expression of ideas, opinion and criticism are the pillars of democracy; props that a slogan minister and lackey of the Palace wants to destroy.

Furthermore, in any self-respecting democracy, opinion is the suit that critics wear and, at the same time, explains why freedom of expression is considered “the jewel in the crown” of any democracy.

Interestingly, the slogan minister, González Alcántara, intends to sanction the “opinion”; which makes critics of López’s bad government travel through the media.

What the “AMLO lackey” minister forgets is that by censoring “opinion” he violates the Constitution.

But it is also not new that the dictator López keeps the Court subdued and, therefore, imposes his authoritarian decisions on the High Court.

Like any totalitarian regime, López Obrador’s intends to cancel opinion, criticism and freedom of expression, because censorship is the best guarantee of survival for a tyranny like AMLO’s.

But perhaps the worst news is that we Mexicans have completely lost the Supreme Court; today converted the Court “lackey” of the president. 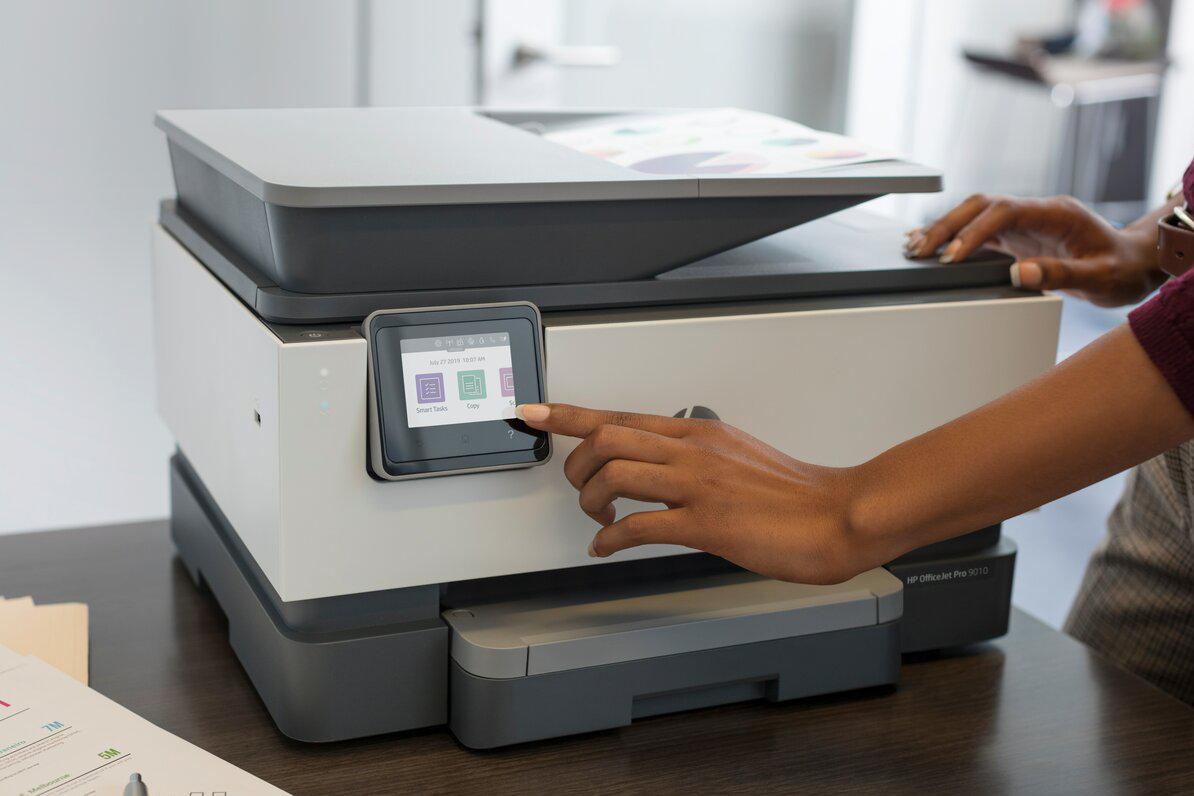 Marc Marquez: “I don’t have to be 100% to fight for the world championship”

Perfect Dark: The Initiative and Crystal Dynamics hire a lot of people for the Xbox exclusive