The businessman who wrestled, the king of prostheses: here are the new owners of Chelsea 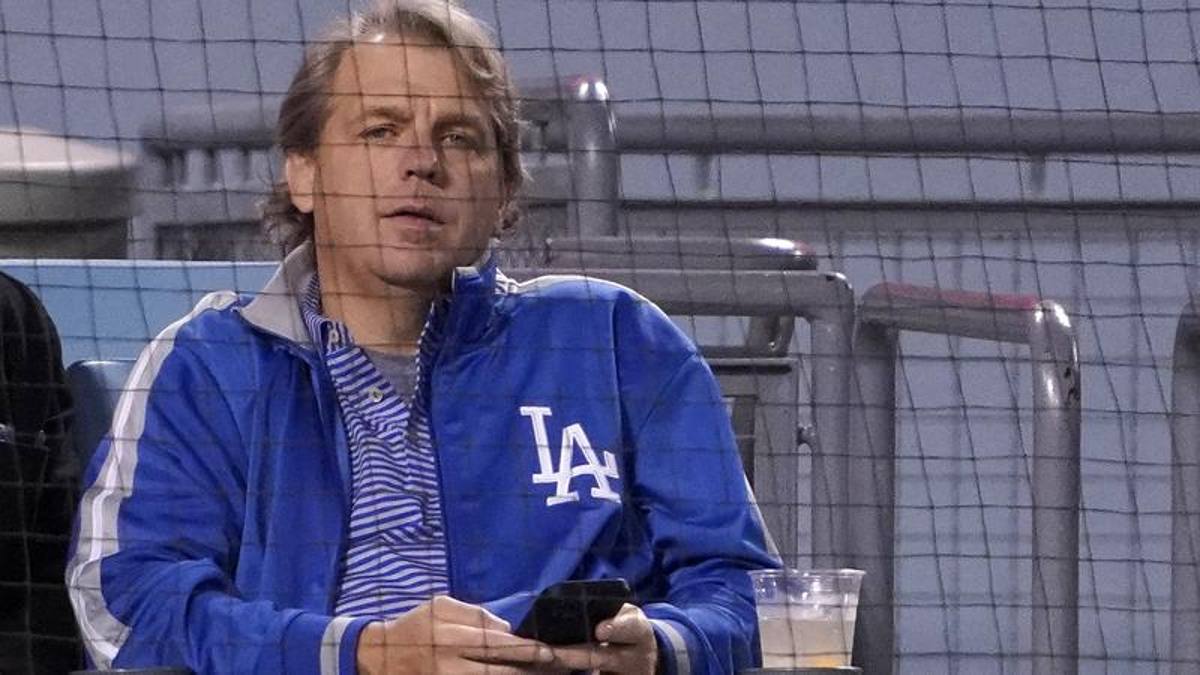 The London club will pass from the Russian Abramovich to a consortium led by the American Boehly. It is also a new era for the curriculum of key characters

The new Chelsea owner has more faces than the Rubik’s Cube. In the United States Todd Boehly is the man everywhere. Entrepreneur, sportsman, media man, philanthropist, even wrestling athlete. Thirty years ago he won a couple of championships with the Landon School of Maryland, a private school that has been forming the elite for decades: journalists, politicians, lawyers, appellate court judges, state attorneys general, four-star generals. , athletes scattered between tennis, canoeing, football, basketball. His motto is “by virtue, not by force”. Boehly has one. Everything that enters his net becomes gold. A king Midas of finance. He owns 20% of the Los Angeles Dodgers and controls the Los Angeles Sparks, a women’s basketball team. In 2021 he also bought 27% of the Lakers, an institution of the NBA. 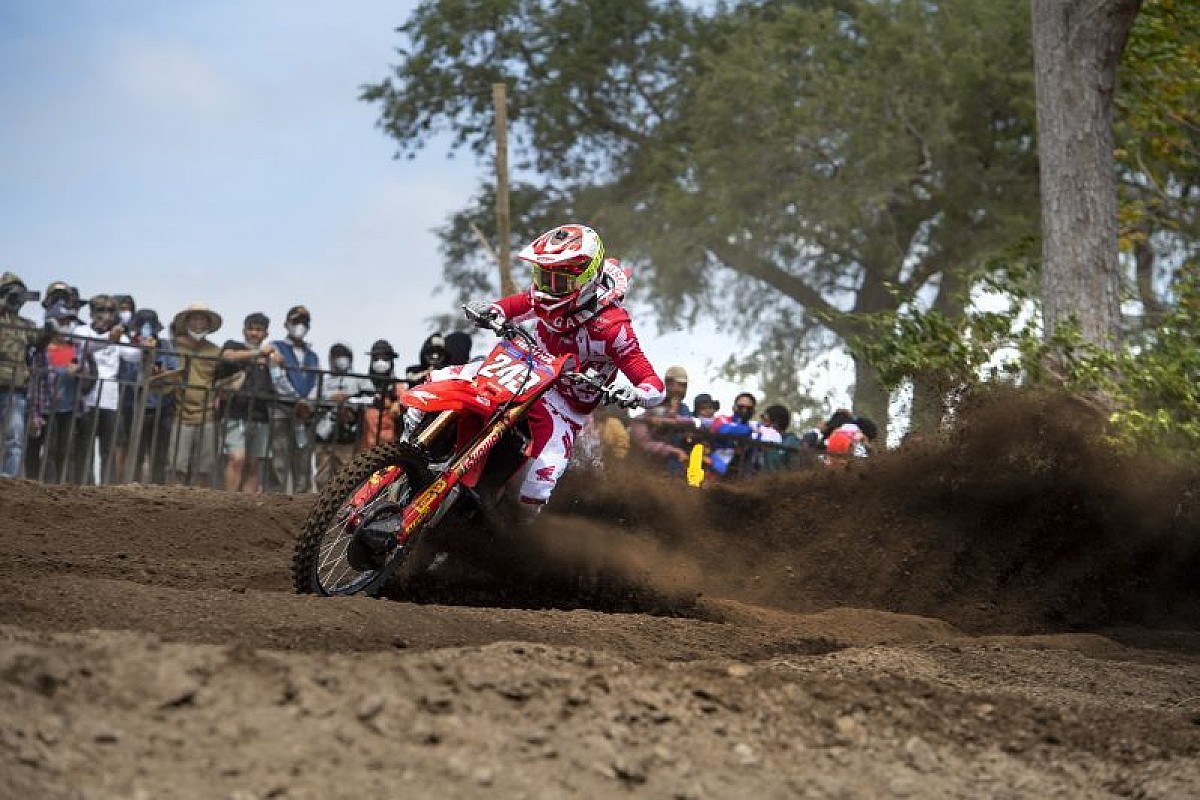 FC Barcelona presents its second kit for the 2022/23 season

FC Barcelona has signed a new contract with Spotify that has managed to become one of the sponsorships that is... 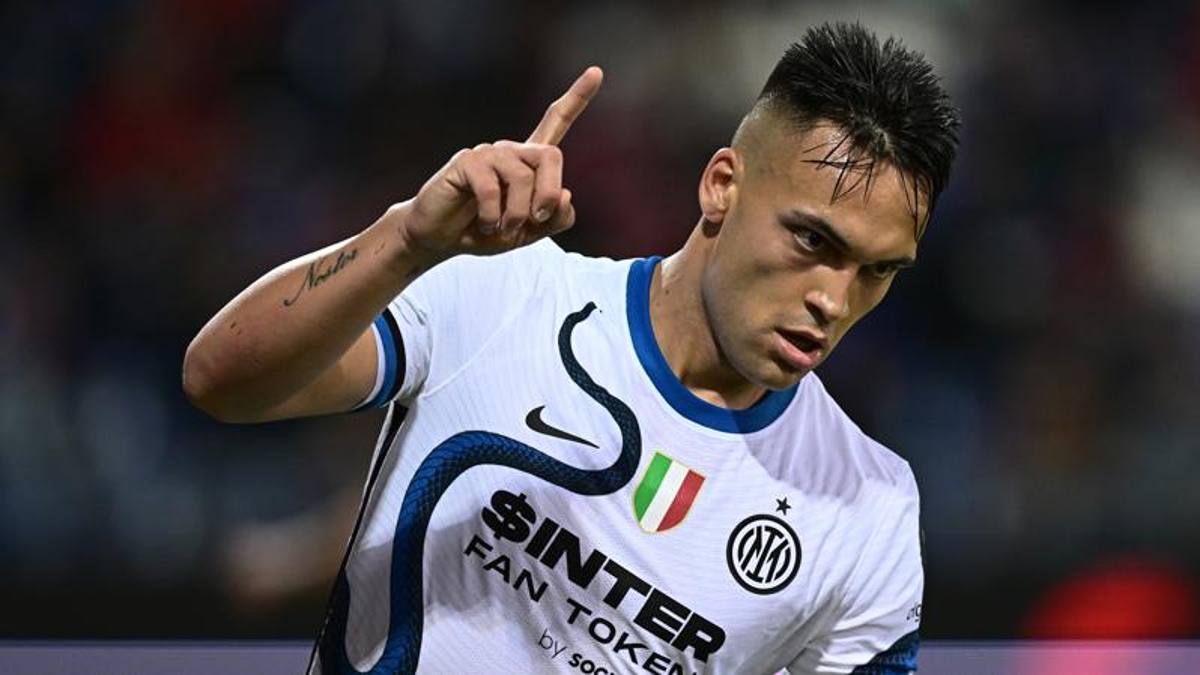 Lautaro, from possible sacrificed to the pivot of the new Inter

Averted the hypothesis of sale (at least of sensational twists), the Argentine will still be the leader of the offensive...

Neymar would be willing to leave PSG this summer

Neymar arrived at the Parc des Princes in 2017 with the aim of being able to shine without having Leo... 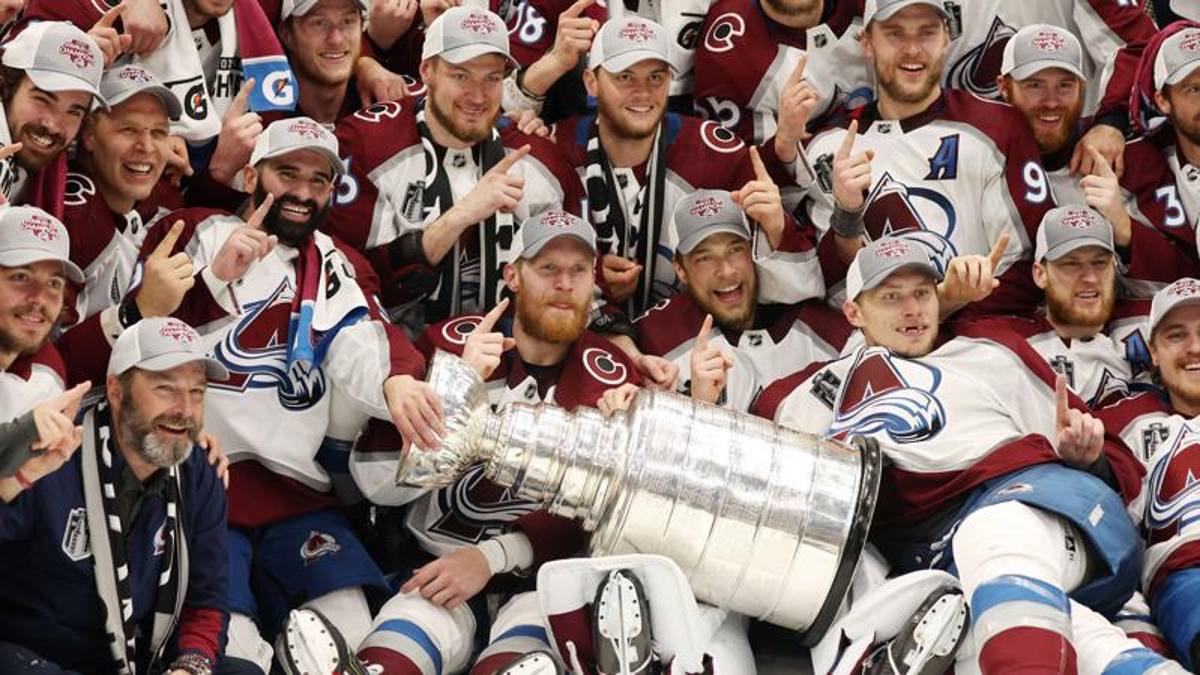 Colorado champion Nhl: for the Avalanche it is the third Stanley Cup

The Denver team won the final series 4-2 against Tampa Bay, which abdicated after two consecutive titles. Landskog and his...

Agata Reale: the former competitor of Amici talks about the fight against leukemia - Curler