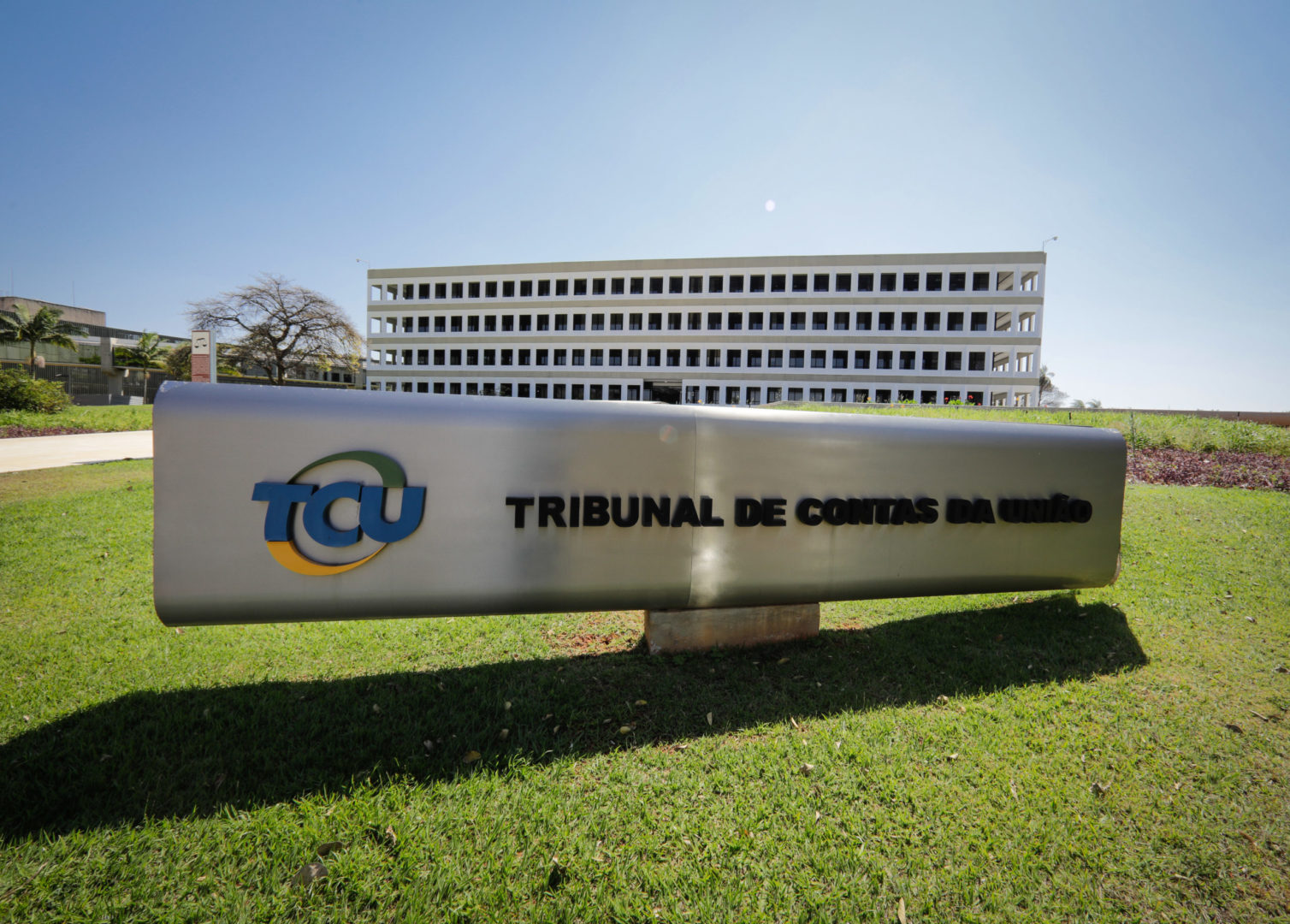 Managers and former public managers may become ineligible in 2022; decision rests with the Electoral Court

O TCU (Union Court of Auditors) delivered this Thursday (10.Aug.2022) to the TSE (Tribunal Superior Eleitoral) a list of 6,804 names of managers or former managers who had their accounts ruled irregular by the court in the last 8 years. Here’s the full list (2.8 MB).

Every election year, the TCU creates this list that is provided for in the Clean Record Law. According to the law, the manager who had his accounts judged irregular in 8 years before the elections can be ineligible when there are no more resources.

The TCU judges the accounts of public managers in 3 ways: regular, regular with reservations, irregular. Here are some examples of acts that are considered irregular by the TCU:

The region with the highest number of people with irregular accounts in 2022 is the Northeast, with 2,718 cases. Southeast comes in 2nd place, with 1,573 cases; then North, with 1,181; Midwest, with 709; and finally, the South region, with 610 irregular accounts. There are also 13 other managers who are abroad who had their accounts considered irregular. 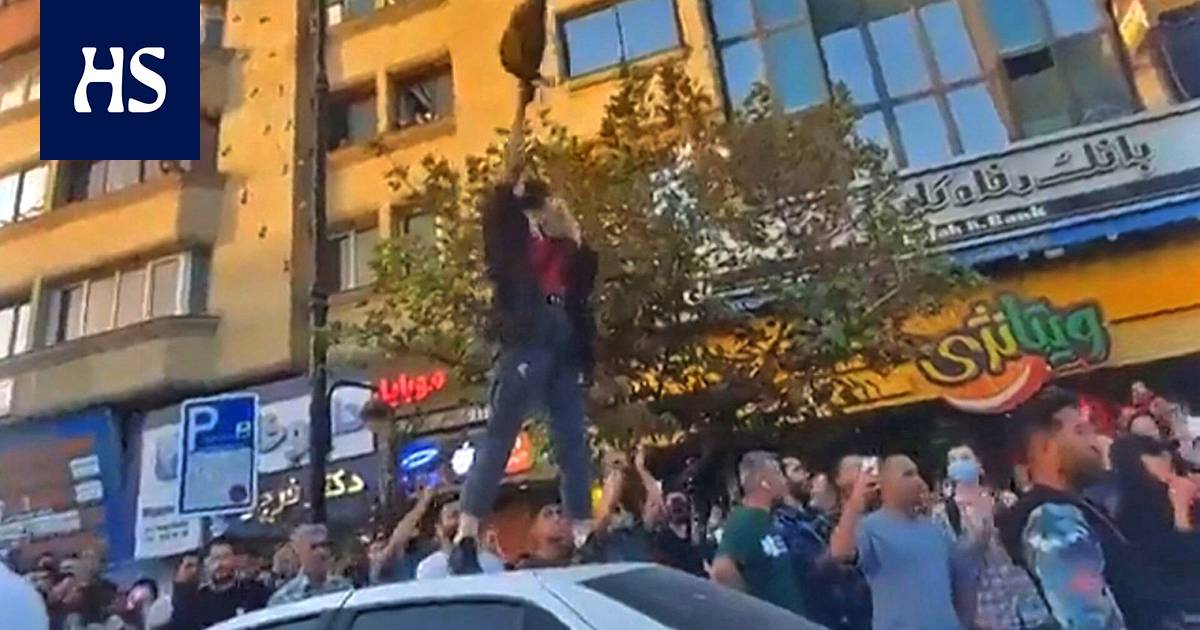 Twitch: trans streamer arrested after swatting that traumatized her