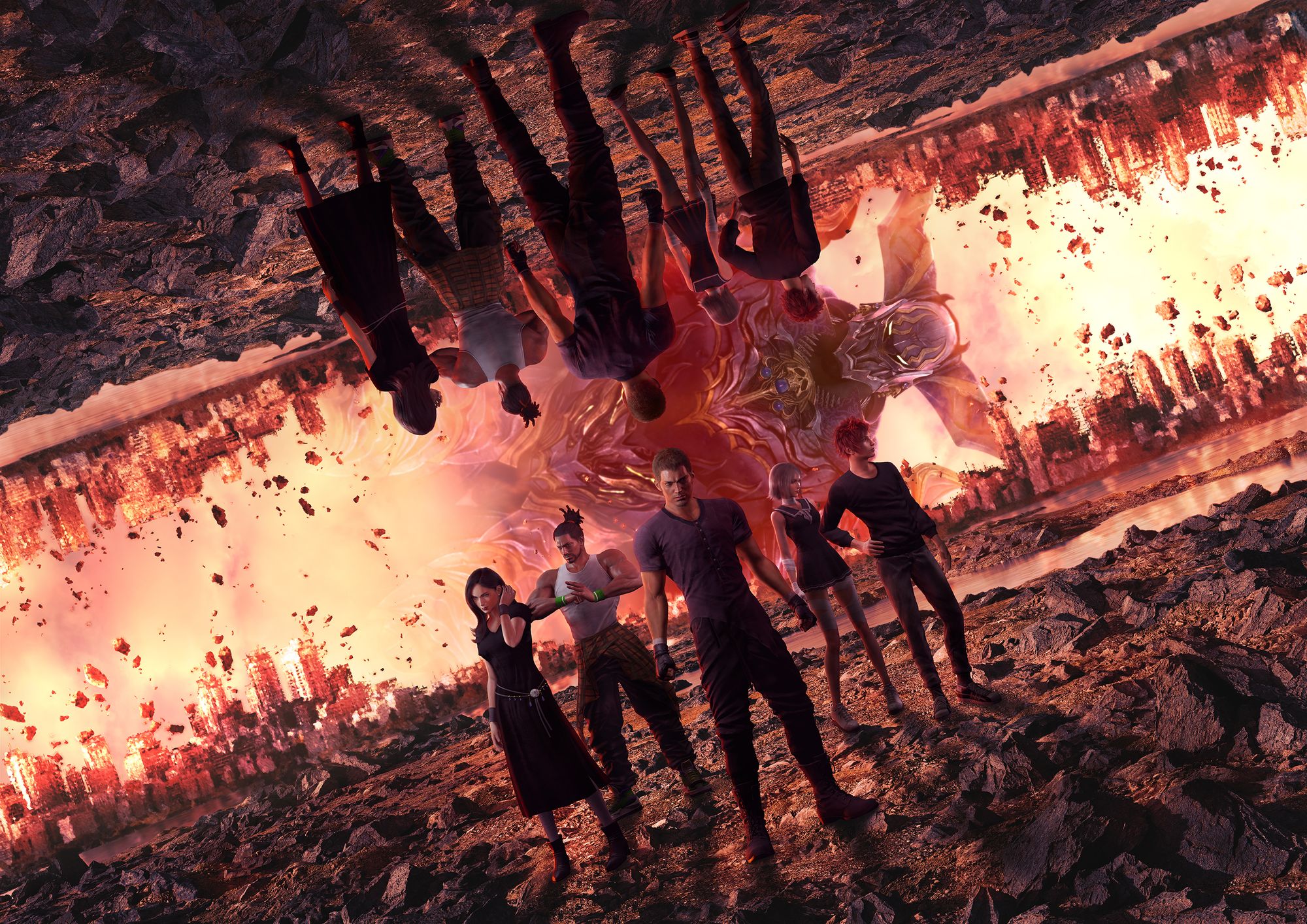 SQUARE ENIX And NINJA team today they offer us a roundup of news dedicated to STRANGER OF PARADISE FINAL FANTASY ORIGIN. Specifically, today we will not only admire the final trailer and a gallery of images, but we will also assimilate information on characters and various game mechanics.

Let’s start with the information!

What is STRANGER OF PARADISE FINAL FANTASY ORIGIN?

The memory of the struggle will lie deep in their hearts …

Cornelia is a kingdom shrouded in darkness. To destroy Chaos, at the root of darkness, Jack sets out on a journey with Jed and Ash, who share this same goal. As they make their way through the hordes of monsters, driven by a burning desire to defeat Chaos, people begin to hope that they are the very saviors of prophecy.

Yet, no one could ever imagine what truth is about to be revealed …

In STRANGER OF PARADISE FINAL FANTASY ORIGIN you will discover a rich history with Jack as the protagonist. The game has action gameplay where you can use a wide range of skills to annihilate your enemies, as well as classic RPG elements, including a FINAL FANTASY class system, various weapons and character development. You will be able to play at various difficulty levels.

When the Crystals shine again, will there come a new era of peace or another wave of darkness? Or maybe …

Kraken, the Water Demon, uses his long tentacles to attack fiercely and quickly. Use abilities that deprive you of power-ups and water attacks that exploit your surroundings. 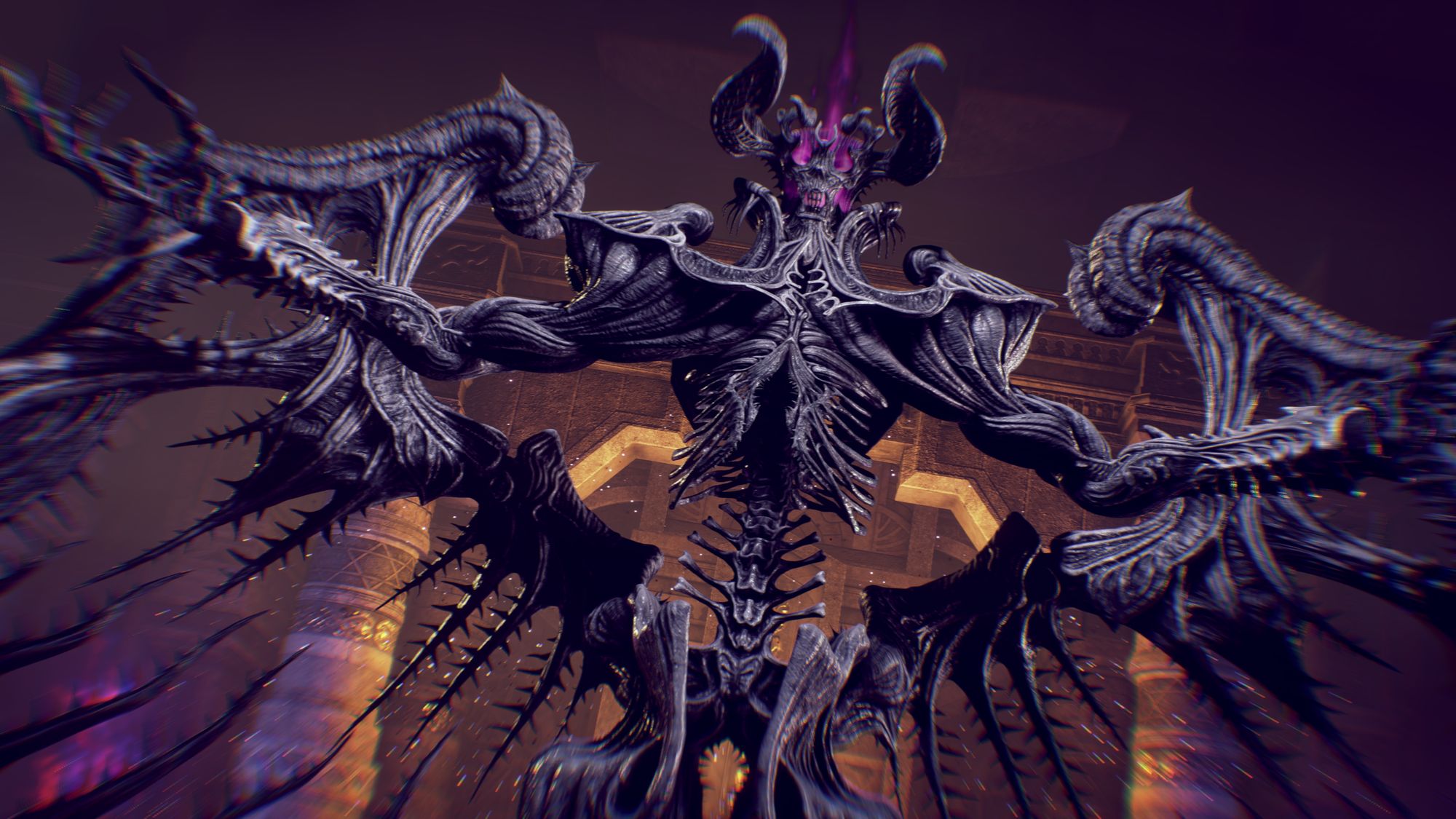 The Demon of the Earth. Specializes in attacks and spells that inflict status ailments. He is a complicated opponent who can inflict a powerful curse that greatly reduces the attrition bar or even summon skeletons. 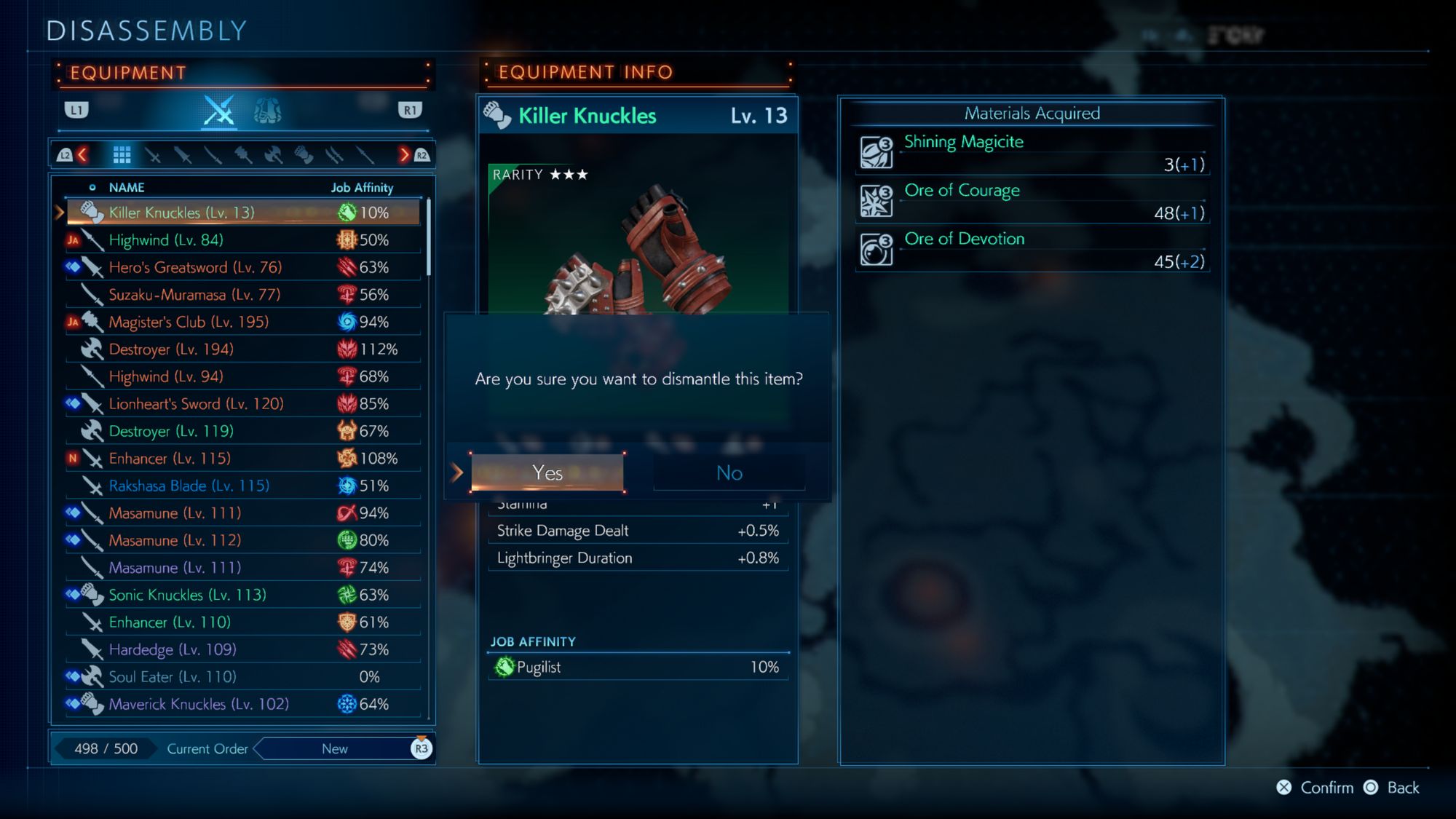 By defeating enemies or opening chests along your way, you will find equipment. The same piece of equipment can have different class affinities or special effects. It may be worth doing the same missions more than once in search of rarer gear.

INFORMATION ON THE EDITIONS

The release of STRANGER OF PARADISE FINAL FANTASY ORIGIN is set for March 18 on PlayStation 5, Xbox Series X | S, PlayStation 4, Xbox One and PC.

See also  The Witcher series Netflix: the Wild Hunt is the Thanos of the series

Below you can see the final trailer and a gallery of images of the game!