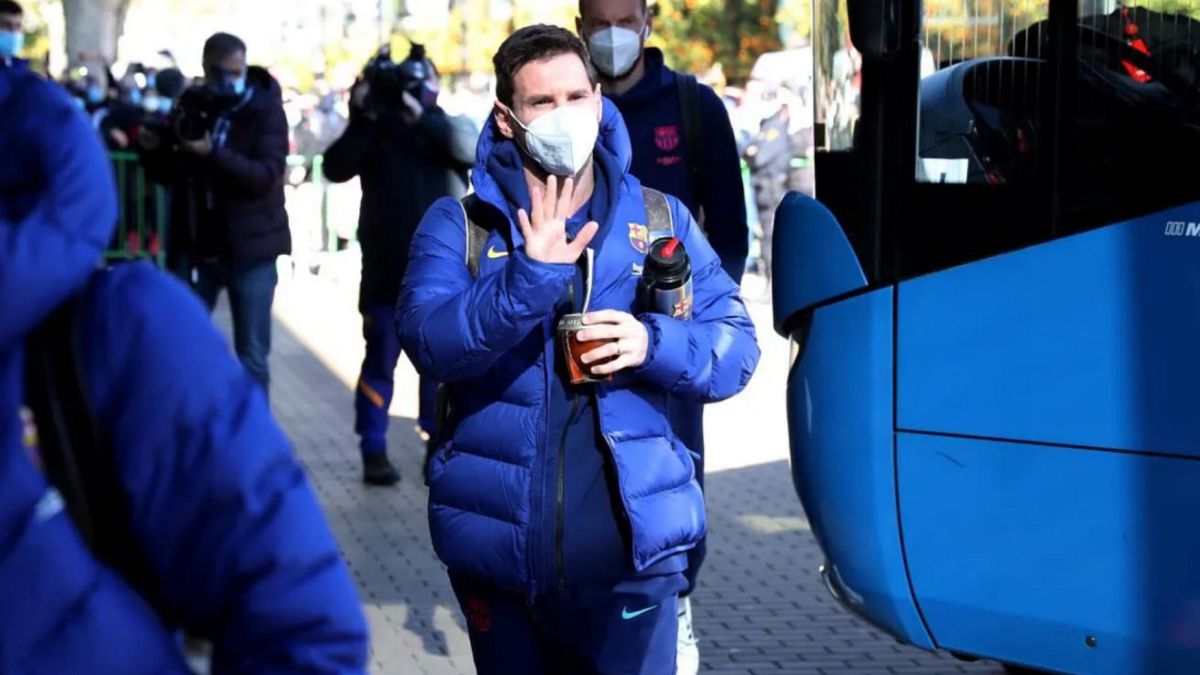 The Real society and the Barcelona face tonight in the New Archangel (9:00 p.m., #Come on) to a unique opportunity: to stand in a final in the case of winning a match that will put them at the gates of a title and can put them on a new beginning (follow the meeting live on As.com). A manual restart for both teams. One who has not lifted a title for 34 years and who has not played in a final for 32 years (which precisely lost to his rival tonight) and also for a Barça that saw how a year ago in the Saudi Super Cup The house of cards was hopelessly dismantled until it reached the catastrophe of Lisbon.

It must be made clear from the outset that neither of the two teams is reliable nor is the party in control of the situation. La Real began the course playing as a candidate for LaLiga and achieving results that confirmed this condition, but it has been deflating in recent weeks in which only the victory against the Athletic club It has raised morale somewhat.

For its part, Barça arrives at the best moment of the season, which, given the evolution of the Blaugrana team during the course, does not mean too much either. The team of Koeman it’s still a coin, but lately it’s used to go heads because Messi he smiles and when the Argentine is fine, few forecasts can be made against the Barça fans.

Barça started taking vitamins against its post-Lisbon depression precisely the day he beat Real Sociedad at the Camp Nou.

La Real lost that day, but the most worrying thing is that is still an orphan of David Silva, the player who gave him that extra creativity needed in difficult moments.

In the Basque team, Isak will lead for Wilian José and all eyes will be on Oyarzabal, player capable of deciding any game. At Barça, little will change with respect to what has been working in the search for a new opportunity that allows them to start over

De Marcos: “We have a terrible illusion for this title”

I am: ‘Ricardo Montaner’ leaves the stage in full presentation 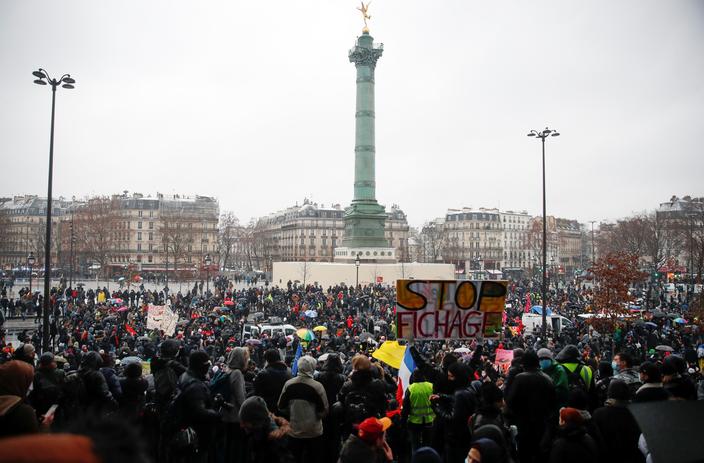 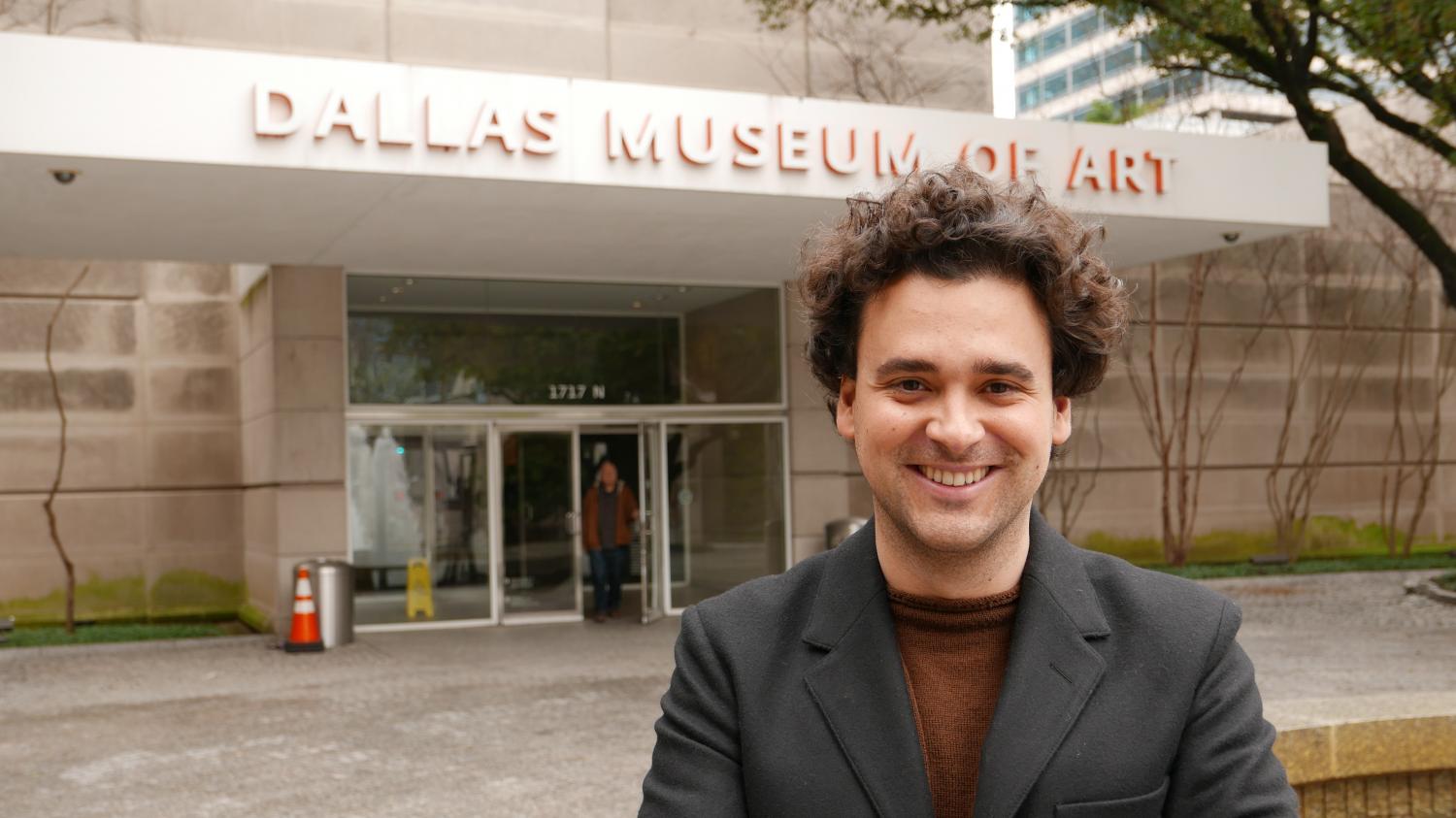 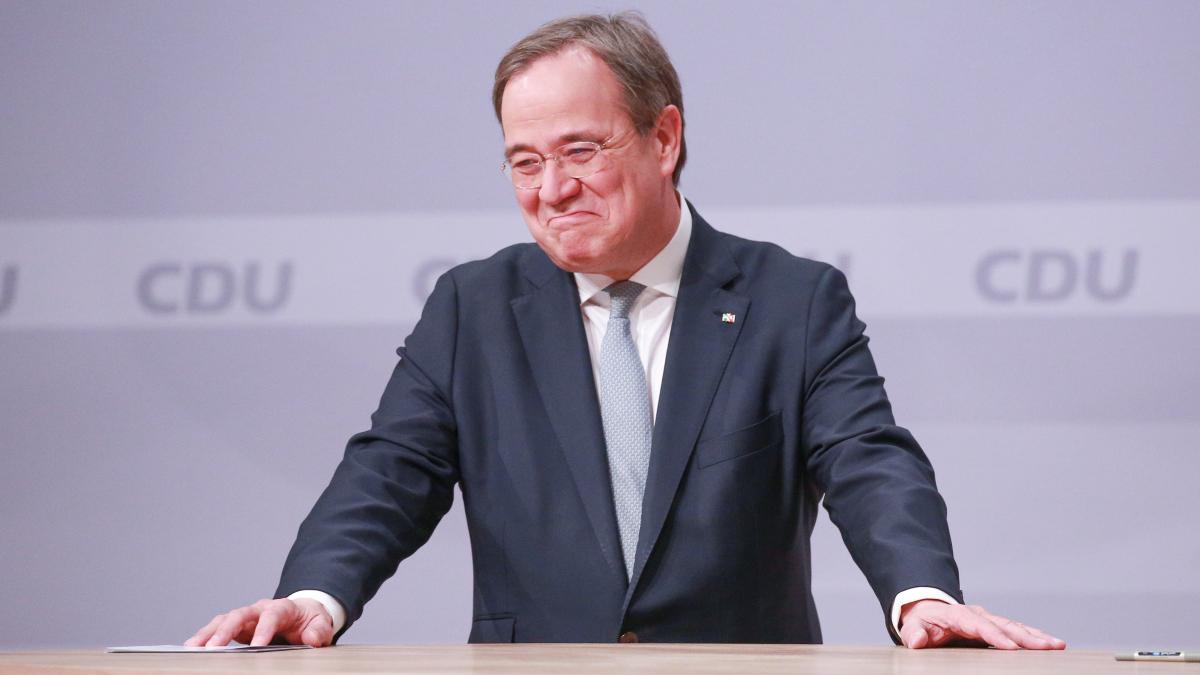 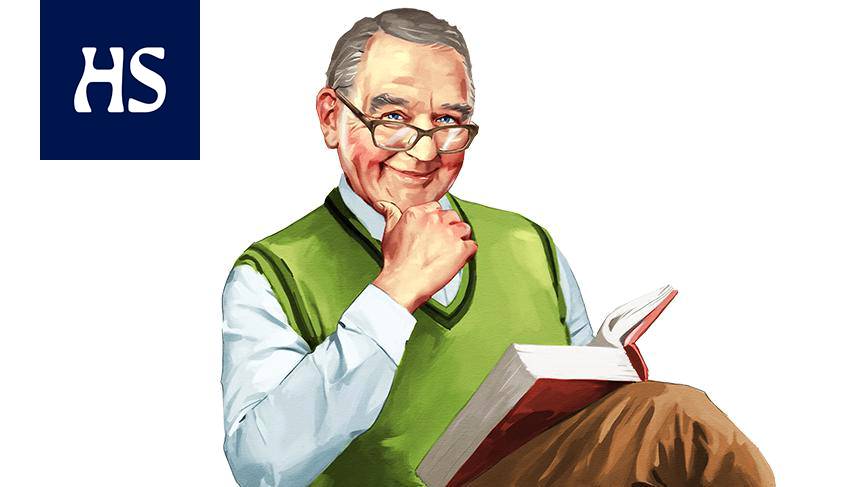 Thursday knows Why is Venice not moldy? 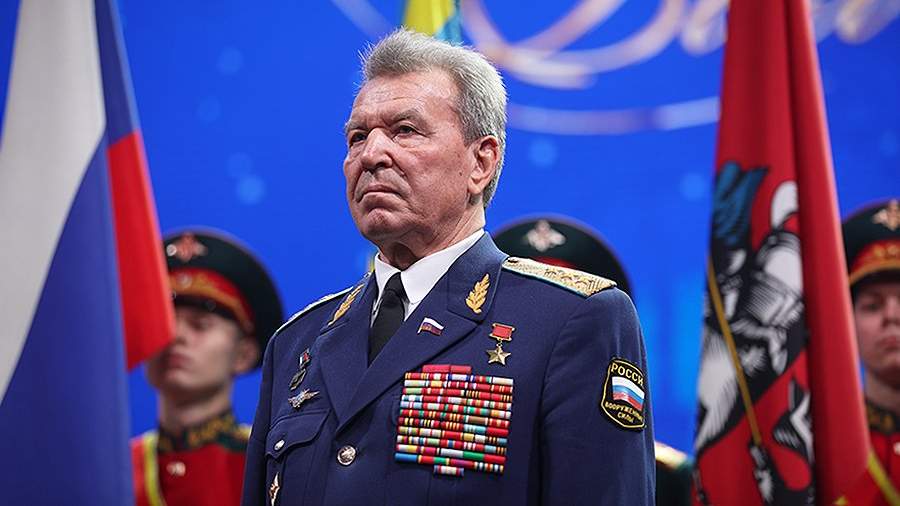 I am: 'Ricardo Montaner' leaves the stage in full presentation

The madness of a Guinness: crossing the Atlantic on a surfboard