Sonego and Musetti ahead of Sofia, now it’s Sinner’s turn: in search of the 3rd title 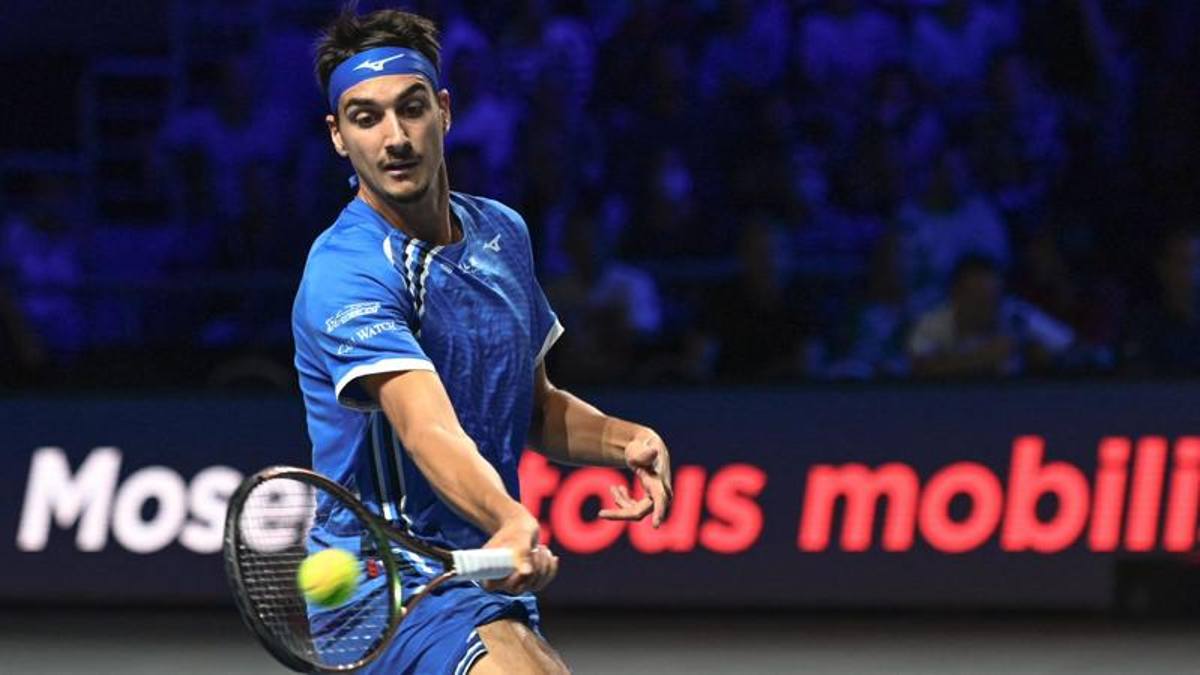 The Turin player in two sets against Zapata Miralles, today faces Rune. The 20 year old suffers and comes back with Lazarov. Jannik against Borges begins the road to a hat-trick in Bulgaria

Lorenzo Sonego on velvet, Lorenzo Musetti struggles then wins in comeback. At the ATP 250 in Sofia, after Fabio Fognini left the scene on his debut, Italy advances with the Turin player who beat the Spanish Bernabe Zapata Miralles 6-3 6-4, number 78 in the world and the 20-year-old from Carrara risking big against Alexandar Lazarov, on the draw thanks to a wild card and number 334 in the world, before winning in three sets 6-7 7-6 (8) 6-2.

For Musetti, who returns to the field on Friday against the winner between Ugo Humbert and Lennard Struff, another proof of maturity. After being two points from defeat, he managed to recover and close the tie break of the second set and then spread to the third, highlighting the 300 positions of difference: “The turning point was the tie break of the second. Sometimes even when things go wrong you have to believe in it and stay in the game. I managed to do it and I’m happy. ” Lazarov will also be an opponent in doubles, together with compatriot Alexander Donski, of Simone Bolelli and Fabio Fognini in the quarter-finals.

See also  Samp Women, coach Bertolini in Bogliasco: "You are the surprise of the season"

Sonego instead returns to the field today against Holger Rune while Jannik Sinner makes his debut looking for the third consecutive victory in the tournament where he is seeded number 1. The Italian top 10 will face for the first time in his career the Portuguese Nuno Borges, n.93 in the ranking .

"I see practically nothing", another round, Alfredo Adame received a severe beating outside his house