Skiing Therese Johaug ended her career in a great performance, stopped before the finish line to thank the audience crying in her throat – Krista Pärmäkoski just fine 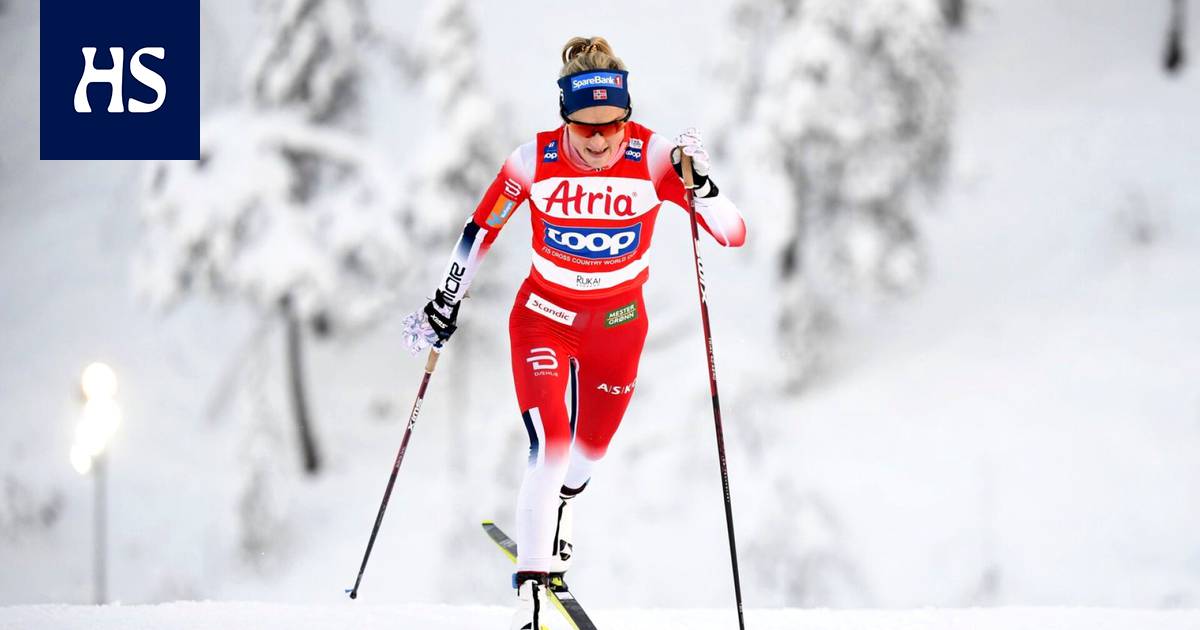 Johaug crowned his career by winning a 30-kilometer group start at Holmenkollen in front of a home crowd.

In the end, the difference to Pärmäkoski, which was well over a minute, narrowed to 19.4 seconds due to the final ceremonies. Sundling and Niskanen lost to Johaug just over half a minute.

In the competition the tension of victory dissipated quickly. Johaug escaped in good time, and already at seven kilometers the difference with the next was more than ten seconds. In the middle of the race, the lead was over 40 seconds.

The entire Seitsikko changed skis after 21.6 kilometers, but Pärmäkoski escaped a bit thanks to a quick ski change. Niskanen skied in Pärmäkoski, and the Finns escaped from the others for a while.

However, Sundling, Stadlober and Henning reached the Finns after a few kilometers.

About four kilometers before the goal, Pärmäkoski ran away again, and this time he did not lose his lead.

Niskanen lost the bronze tension cannon to Sundling, but managed to keep Henning behind by 0.9 seconds.

About other Finns Johanna Matintalo was 12th and Anne Kyllönen 13: s.