Sinner, McEnroe is a candidate for coach: “I’d be happy to help him” 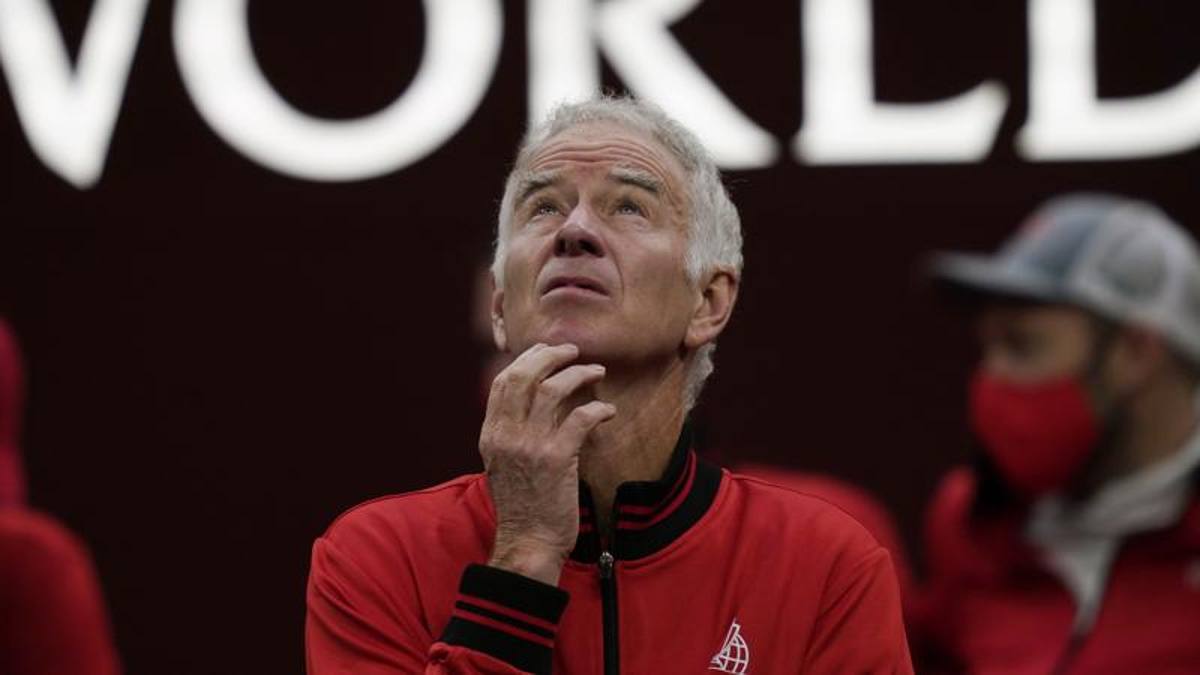 The South Tyrolean has announced that a new figure will join the team and the hunt for the super-coach has begun. The former number 1 in the world came forward: “I gave my willingness to Piatti”

Super-coach hunt. It has been several hours since Jannik Sinner announced that there will be a new entry in his team (“at the moment my team is made up of Riccardo Piatti, Dalibor Sirola and Claudio Zimaglia. Then there will be another person who is currently not I want to reveal “), but the curiosity of fans has not yet been satisfied. The player, engaged in the night against Taro Daniel in the third round of the Australian Open, keeps the secret. The hypothesis John McEnroe has also sprung up in the full names, who at Discovery (of which he is a commentator for the Australian slam) has opened up this suggestive possibility.

“I am open to a part-time job to help Jannik Sinner become a great player, even if he will become one regardless of whether I coach him or not.” This is how the 7-time Grand Slam champion made his debut, who then went more into the matter: “I told Riccardo Piatti that if he wants my help to train this splendid Italian player, to improve him and help him grow, I would be happy. L ‘I saw training last year during the US Open and it’s really a sponge. ” McEnroe had already shown respect for Sinner in the past and the former tennis player has an excellent relationship with Piatti. The suggestion is strong: will there really be the possibility of seeing Jannik (also) in John’s whimsical hands?