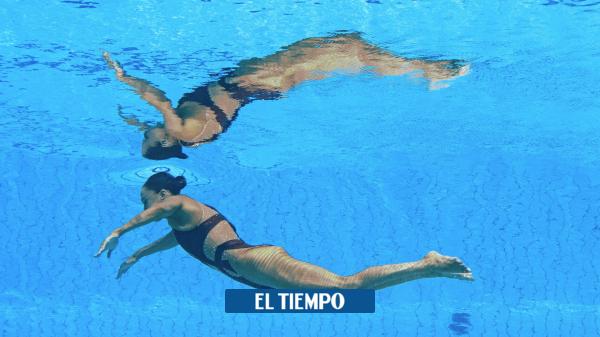 American Synchronized Team Swimmer Anita Alvarezwho was rescued from the bottom of the pool by her Spanish coach Andrea Fuentes after collapsing, has yet to decide whether to return to the pool for her final test, the team announced Thursday.

Quadruple Olympic medalist in Beijing and London, Fuentes jumped into the pool to the rescue of his disciple, who was sinking to the bottom and not breathing after finishing her routine during the free solo final.

“Anita is fine and taking the day to rest. She has been evaluated by the team doctor and event medical services. She still has one test left at Worlds-2022 and will decide if she feels up to competing tomorrow if she is medically cleared,” said Alyssa Jacobs, team spokeswoman.

See also  Egan Bernal: this will be the long road to his rehabilitation

Álvarez, a 25-year-old swimmer of Mexican origin, is included in the US team for Friday’s team free practice final. “She already had this happen to him once last year at the Olympic qualifying tournament competing with her duo,” Jacobs said.

“Before that, I had sporadic problems with blackouts but never in competition.”

“It was a good substitute, I had to throw myself because the lifeguards didn’t do it,” the coach told the Spanish sports newspaper Marca.

Fuentes jumped into the pool in pants and a T-shirt, dove to the bottom and dragged Alvarez to the surface before getting help to pull her out of the water.

“I got scared because I saw that he wasn’t breathing, but he is already very wellto the top”, said the Spanish.

The American swimmer was taken on a stretcher to the medical center set up in the pool amid the shock of her teammates and the public.

The US swim team later reported in a statement that the swimmer was doing well.

Fuentes explained to Spanish radio stations that his disciple fainted due to the effort displayed during his routine.

“I’m not going to forget, I haven’t had many experiences like this. It was a big scare, although it’s not the first time it’s happened to her. She’s an athlete who likes to push herself to the limit, but today she went over 20 peoples. I have told him not to do it anymore,” he declared on Cadena Ser on Wednesday.

“I think she has been at least two minutes without breathing because her lungs were full of water, but we have been able to take her to a good place, she has vomited the water, coughed and that’s it,” he told Rac1 radio.

“I have tried to wake her up by slapping her and opening her jaw,” he added to the Cope station. This is the third World Cup for the American athlete, who also reportedly fainted during a qualifier for the Olympic Games in Barcelona last year.

See also  Emotion in Naples, Mourinho with flowers in front of the mural by Maradona

The sixth edition of the Torneo Delle Nazioni, also known as the Gradisca D'isonzo Tournament of Nations, was held. The...

Genoa, Ilsanker’s experience to return to Serie A

Stefan Ilsanker, 33, new signing of GenoaInterview with the first signing of the Grifone: “I already have a promotion with... 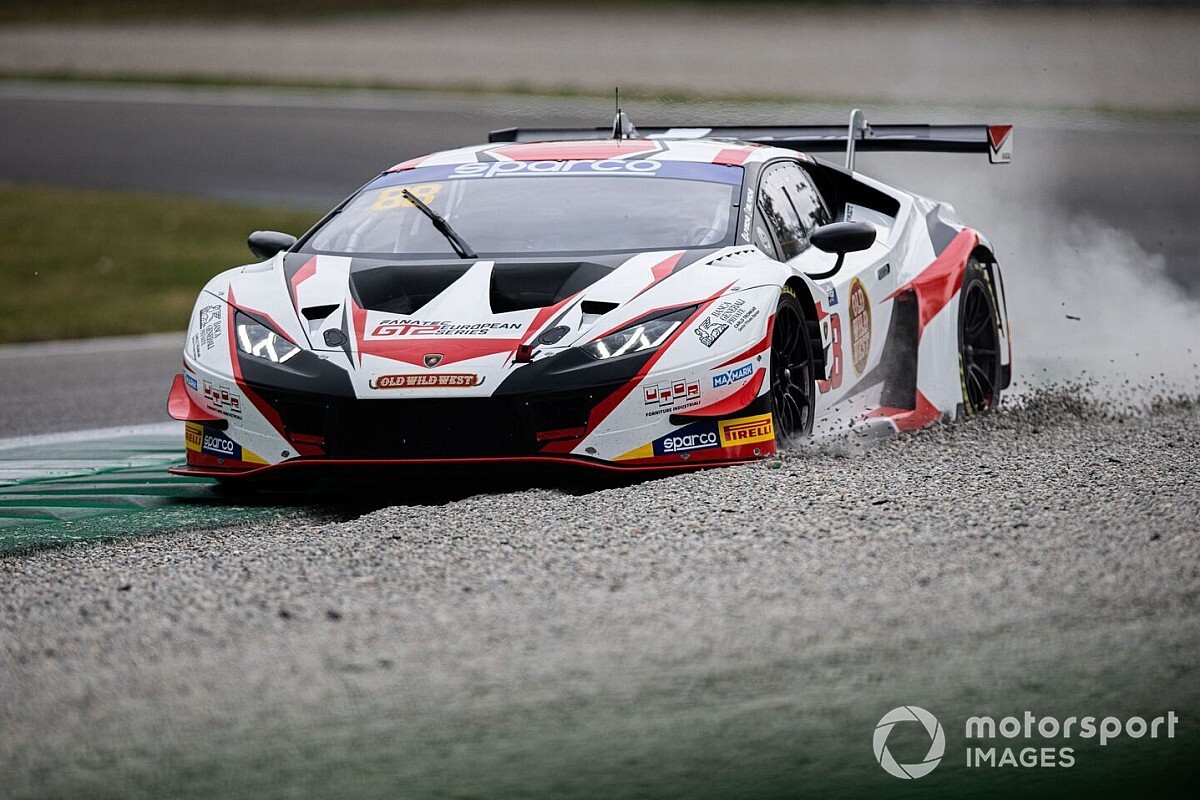 GTWC | LP Racing with his Lamborghini in Misano 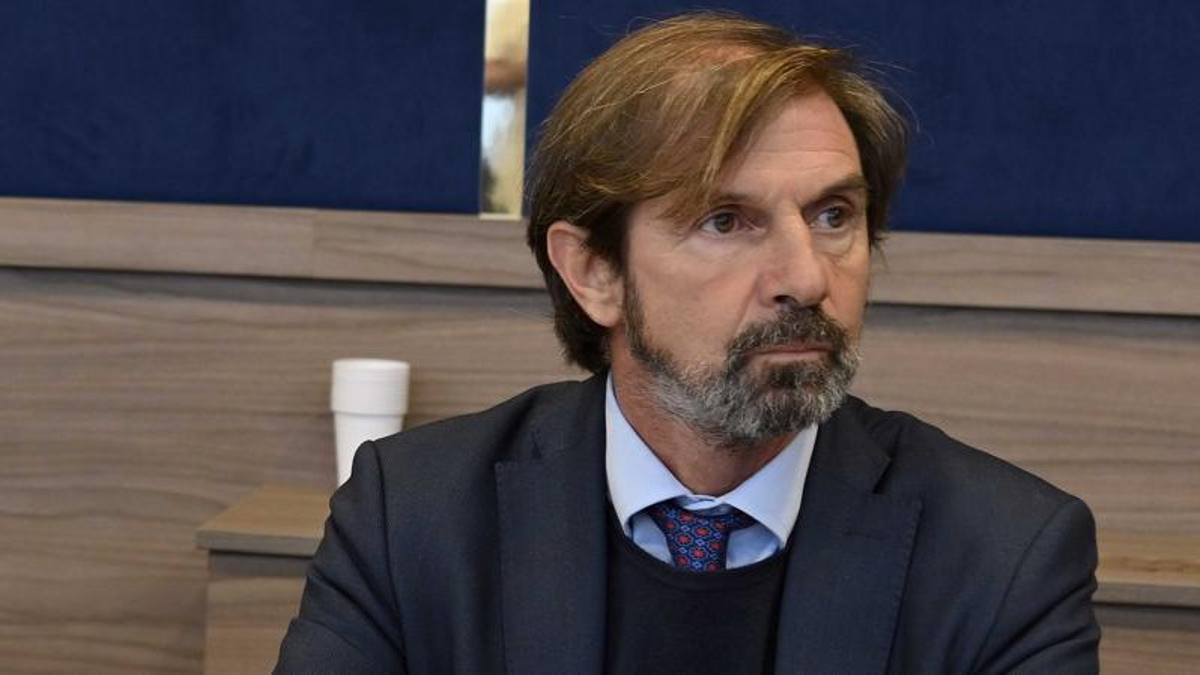 Filippo Galli sure: “The signing will come, Milan cannot lose Maldini and Massara”

Paolo's former partner: "A compromise is possible for the good of all. Then the market can take off"Filippo Galli, look... 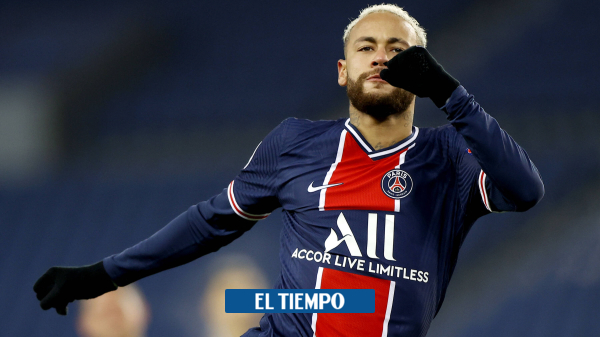 Neymar, the break of a star: undervalued and with an uncertain future

Just five months before the World Cup in Qatar, the situation of the Brazilian star Neymar is unknown. The world... 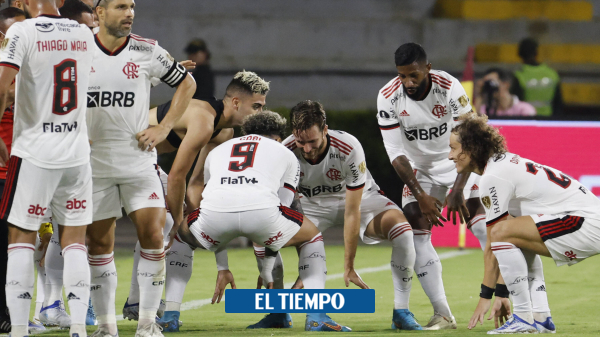