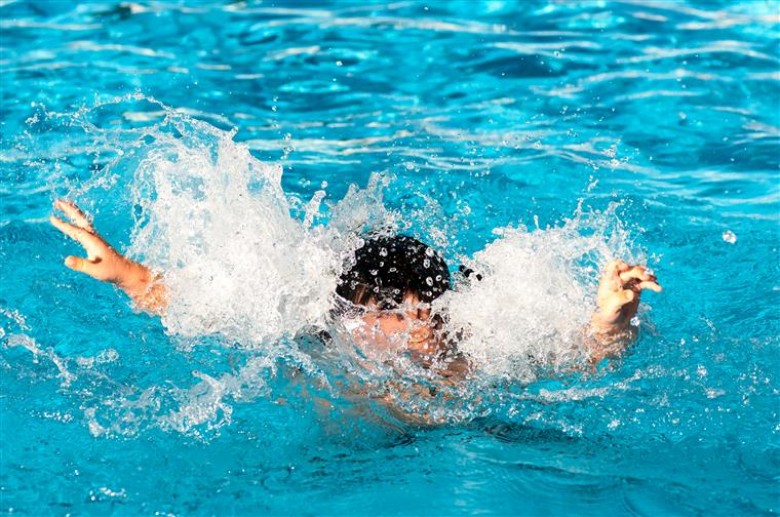 The death of the Emirati child, Ali, 4, and the maid accompanying him, 23, in a Ras Al Khaimah hotel last Wednesday witnessed shocking details, according to a source in the hotel management, who told “Emirates Today” that the hotel’s swimming pool closes daily at seven in the evening and that any landing in the pool is The responsibility of the guests.

He added that the maid tried to save the child and take him out of the pool, but she was unable to do so because she was drowning in the deep area.

He indicated that he was at the hotel at that moment, and as soon as the inmate’s screaming was heard, he went to inquire of him about the matter, so he informed him that there was a drowning person in the pool, and he continued, “I immediately went to the pool and jumped trying to get the child and the maid out with the help of others, but they were in a state of death due to their long stay in the pool.” without being able to get out.

The Emirati family had gone from Abu Dhabi to Ras Al Khaimah to relax in a hotel, before their happy trip turned into a tragedy due to the death of their young child and the maid who drowned in the hotel pool.

See also  Elliot Page recounts his struggle with food and that he suffered "intense depression, anxiety and severe panic attacks"

If we wanted to date or document the biography of the barefoot foot, which was predominant for the family in... 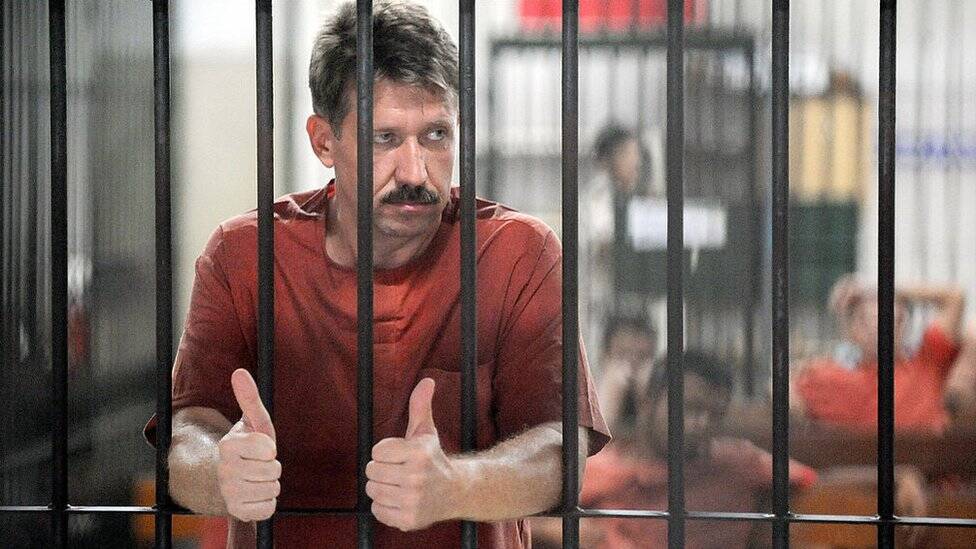 Viktor Bout, ‘merchant of death’ who was exchanged for Brittney Griner

Viktor Bout was known as one of the world's most prominent arms dealers. Also by his nickname: "the merchant of... 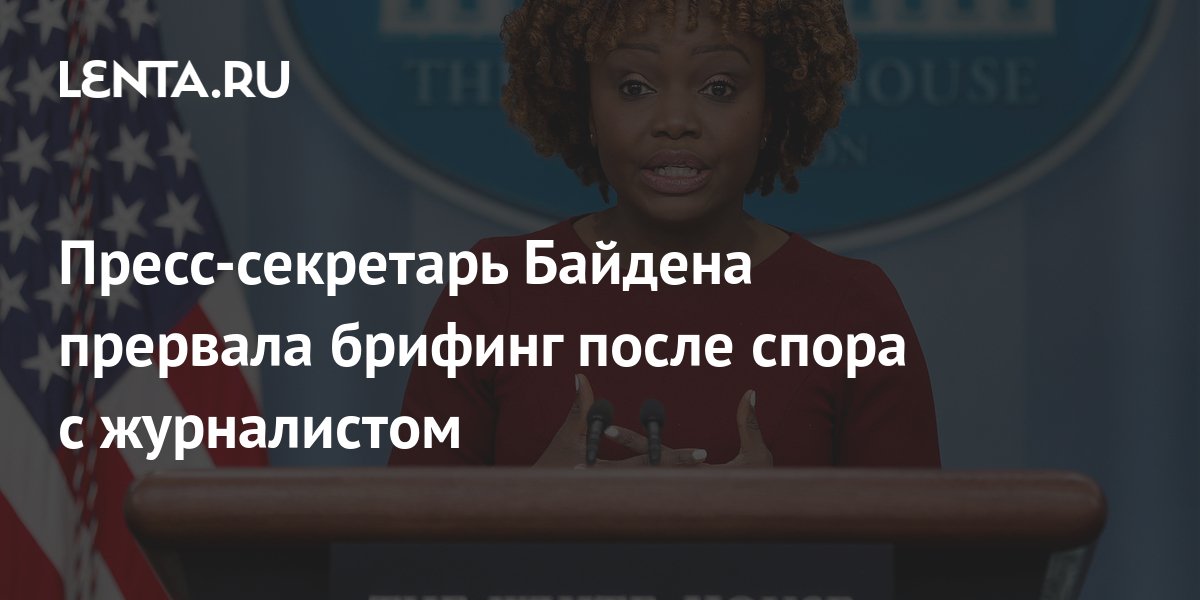 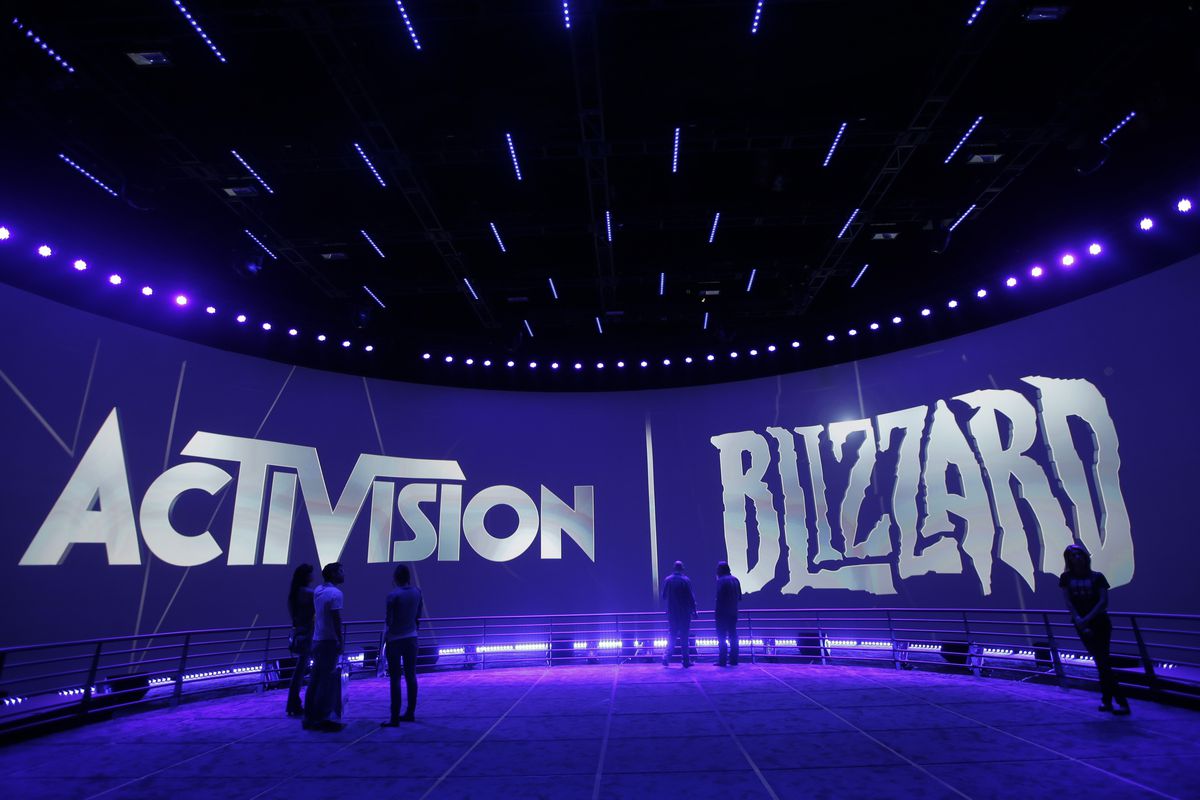 US regulator files lawsuit to block Microsoft’s purchase of Activision

The Federal Trade Commission (FTC) has filed a lawsuit to block the purchase of leading video game developer Activision Blizzard... 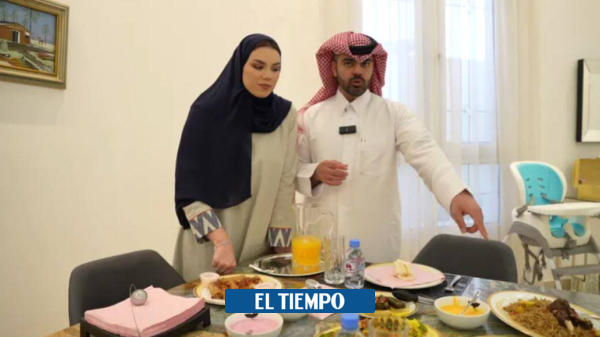 Qatar: this is the life and income of a middle-class family in that country

On the outside, Gibran's house is like that of any middle-class Qatari family. Two floors of immaculate cream color, outdoor...

Executions and public punishments return to the Afghanistan of the Taliban

Taliban security forces patrol the Kabul neighborhood. / EFEThe authorities order the execution of a man and the whipping of...

Russian servers turned out to be unusable