Sébastien Loeb became world champion nine times, and that record will probably stand for a while. First namesake Sébastien Ogier is at number eight, but also concludes his last full season. We will almost certainly see the Frenchman again at the start, but it is not the intention to participate in all rounds.

Who knows, maybe it will finally work out for Thierry Neuville. The Belgian, who was plagued by bad luck and a Hyundai that did not always perform optimally this season, already knew before the start of the final rally in Italy that he no longer had a chance at the title. He really wanted to win that last game, of course, but that didn’t work either. On Friday the car still lacked some speed, on Saturday the Hyundai pilot also lost a few seconds after a slide and (small) crash.

Neuville therefore did not get further than fourth place and even had to let teammate Dani Sordo go first. The victory went to Ogier, who fought a tense seconds battle with Toyota teammate Elfyn Evans throughout the rally. That Briton could still take the title in Italy, but then he had to count on bad luck (and therefore few points) for Ogier in addition to a podium place. 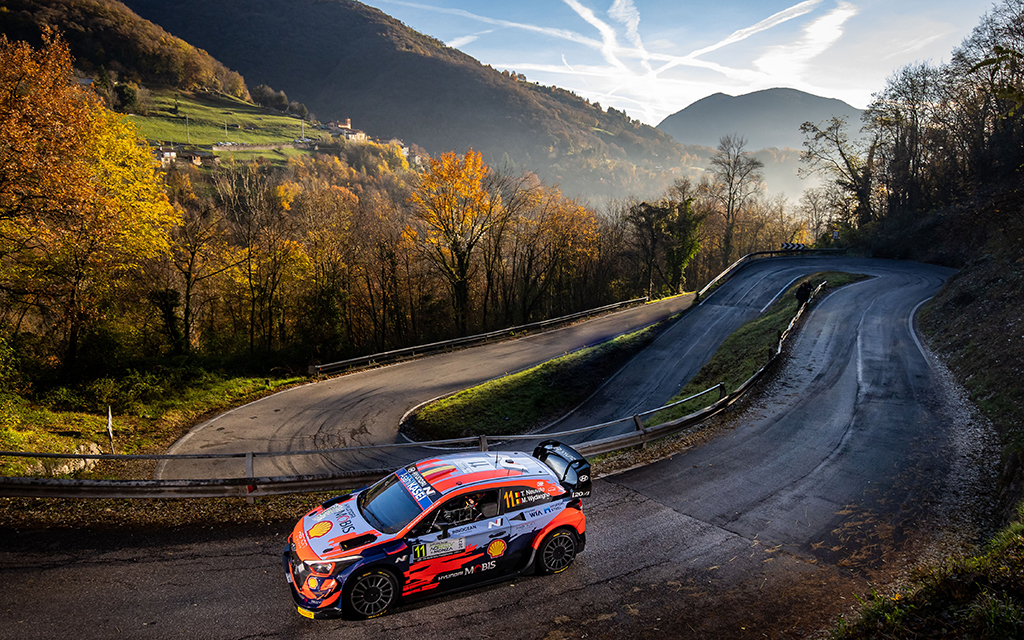 But the Frenchman makes few mistakes, is known for his great regularity and also managed to find the speed in the final rally to stay ahead of Evans. Which, just like last year, earned him a new title on and around the Formula 1 circuit of Monza.

The rally there was the last World Cup round with the current generation of WRC cars, next year brand new and hybrid cars will be driven. Neuville will stay with Hyundai, with the ambition to (finally?) take a shot at a first world title. In the meantime, his employer is left empty-handed this season, after all, the constructors’ title also went to Toyota.

The 2021 WRC final standings among the drivers

Changing habits and the way you drive helps to save fuel