For the first time in a year and a half, skiers on the Zugspitze were able to get back on the lifts and make their turns. Nevertheless, it remained comparatively calm on the first long weekend of the season.

Garmisch-Partenkirchen – Despite the bright sunshine, there was no big rush on the Zugspitze on the first ski weekend in a year and a half.

The season opener at Germany’s highest ski area attracted around 6,500 winter sports enthusiasts from Friday to Sunday, as the Bayerische Zugspitzbahn announced on request. Normally 10,000 people would come at the start of the season with such good weather, said spokesman Klaus Schanda. The skiers had free travel and hardly had to queue: “We didn’t have long waiting times or queues.”

The ski area on the 2962 meter high Zugspitze was the first nationwide to open the season on Friday. For the first time after the Corona lockdown in winter 2020/2021, the lifts were running again.

Above all, many locals were out and about on the slopes of the Zugspitzplatt. The usual number of vacationers was missing – possibly also because of the uncertainty in the face of increasing incidences and stricter corona measures.

Only vaccinated and convalescent people are currently allowed to board the mountain railways, which also travel with fewer passengers. After the tightening announced by the Bavarian state government on Friday, 2G-plus could soon apply under certain circumstances. We are waiting for the specific requirements in the coming week, said Schanda. Until then, the Zugspitzbahn will continue to operate with the 2G rule.

Kretschmer: Germany has to step on the brakes in a pandemic

Saxony’s Prime Minister Michael Kretschmer (CDU) has called for consistent action in view of the drastically increasing corona infections – in Germany and Saxony. “We now have to step on the brakes in a special way,” he said on Saturday at a CDU state party conference in Dresden. The development should not go on like this. “It can’t end well.

Kretschmer: Germany has to step on the brakes in a pandemic 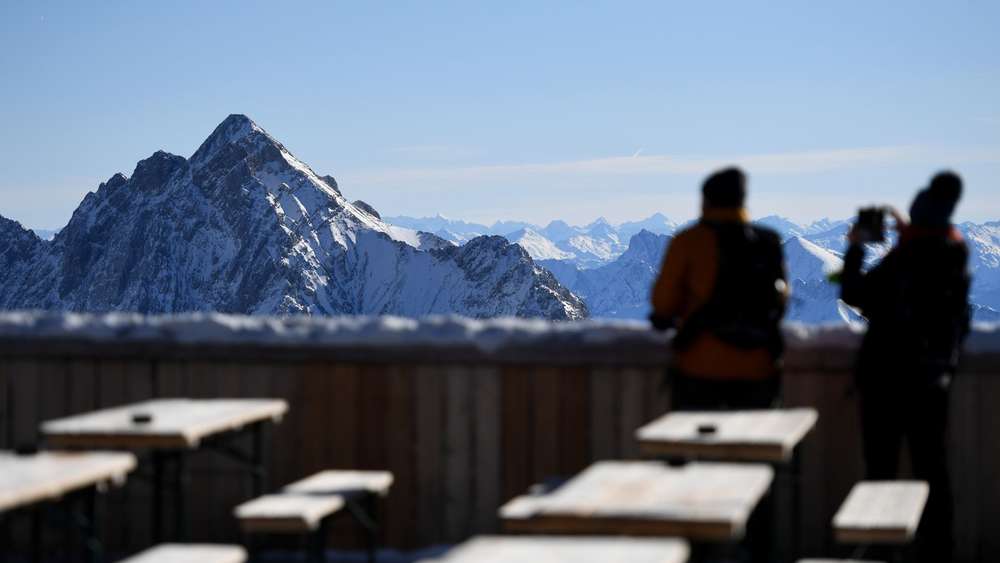 Almost all slopes in Germany were closed for a year and a half due to the pandemic. It should start again shortly, despite the rapidly increasing incidences.

For the ski season in Austria, it looks bleak for the near future: The government in Vienna has announced a nationwide hard lockdown from Monday. It is supposed to last for three weeks. The ski areas in Sölden and Hintertux, where the lifts have been running for a long time, will therefore temporarily stop operating on Monday until December 12th. dpa

Americanas SA participates in the “Dia de MOVER”, the largest corporate racial literacy action promoted in the country. - THIS IS MONEY

Little sisters killed by their mother in a foster home. An inevitable tragedy. What emerged from the investigators’ investigations, after the discovery of the woman’s body