School, Minister Bianchi: “In January we are back in attendance, no to Dad”

The Regions and the Presidia will decide on the outbreaks. The school operators: “The Ffp2 also in the classroom, the boys are already taking them on the bus”

ROME. With 26% of infections among the under 20s, vaccination is still in progress – so far 3.7 million children between 12 and 19 years have been reached, one in 5, and 170 thousand children between 5 and 11 years – and ten thousand classes in quarantine before the holidays, the pressing for a plan for the return begins, from the management of the contacts of the positives in the classroom to the Ffp2 masks to better stem the circulation of the virus, which the principals ask for all, students and teachers.

According to Minister Patrizio Bianchi, there is no turning back from what he defines as “the keystone” of this government: “the school in the presence”. “It takes everyone’s responsibility, but this is our goal and this we will do,” he reiterated. And to those who hypothesize further interventions after the holidays, at least at a local level, Bianchi reminds us that only micro-closures are possible: “where there are extraordinary conditions, with isolated outbreaks, regional presidents and mayors can arrange isolated, non-widespread closures, and for the purpose of checking the status in that cluster ”. But, he stressed, “before the holiday closure we had a very controlled number of positive children and young people, 0.5% out of a total of 8 million”. With the latest decree, the government has provided 9 million for tracing and military laboratories, plus another 14.5 million for military health personnel, and 5 million for the purchase of Ffp2 for the staff of kindergartens, to contact with children up to 6 years, exempted from the use of the mask, and with those in contact with older students who do not wear it due to particular frailties.

The Ministry of Defense has set up 11 laboratories in 8 regions to support local health authorities in screening, under pressure with the increase in positives. So far, military personnel have carried out 18,000 swabs in 470 schools. In the next 10 days, screening plans will have to be finalized in time for return. The regions will agree with the commissioner structure of the “specific programs” for tracing, said Bianchi, in particular to give certainty to younger children, not vaccinated. Commissioner Figliuolo in an interview with Corriere della Sera, explained that “each Region will develop a device” and “we will have the support of military teams and laboratories”.

Beyond the tracing, however, the demand for greater protection is growing among school operators. The principals ask to use these days, between now and the end of the Christmas holidays, for a new CTS ruling on the use of Ffp2 masks in schools for everyone, pupils and staff. For now we have stopped the opposite opinion, expressed in May by the CTS, which considered prolonged use not advisable. “I believe it is appropriate that the competent health authorities reconsider the use of the Ffp2 masks at school. The peculiarities of the new Omicron variant could modify this evaluation “, says the president of the NPC, Antonello Giannelli,” the children who use public and dedicated transport will already have to wear them to reach schools. The numbers of infected people in the last few hours tell us that the range of children is still the most affected, probably because there are still too few vaccinated among them “. And there are those who, like the Anief union, ask for a return to dad in January, “then consider whether to finish the year with half students in attendance and half at home in dad”. 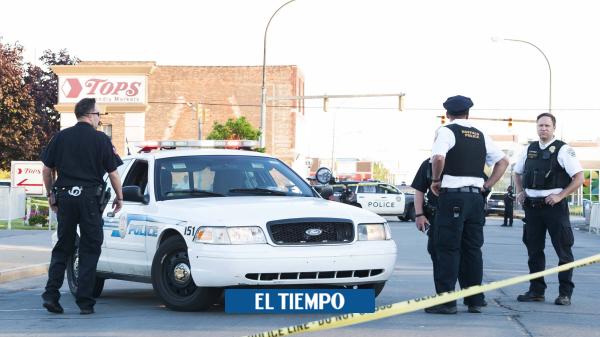 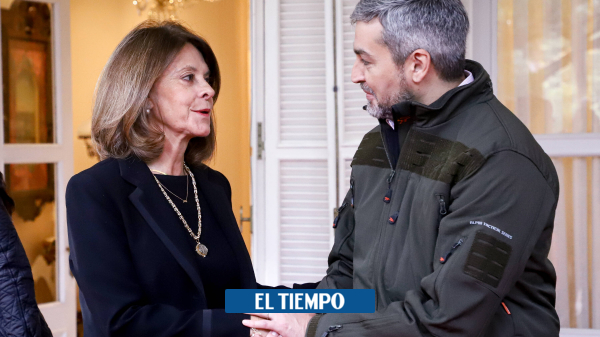 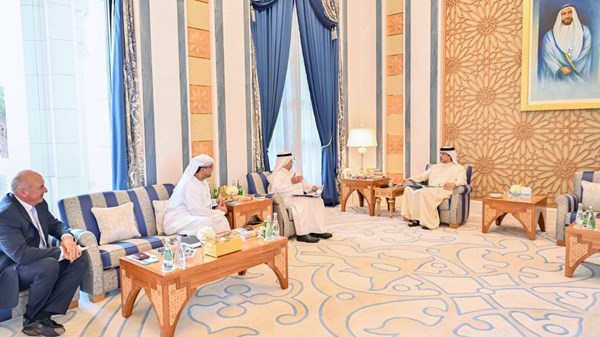 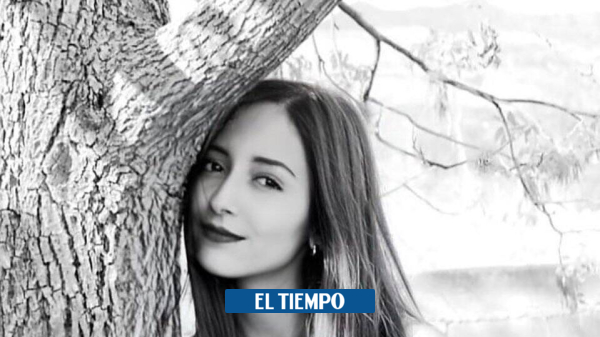 The Mexican government announced this Thursday that will perform a third autopsy on the body of Debanhi Escobaran 18-year-old girl...

Castellania suspends the celebrations of January 2 in memory of Coppi

Negligent bodily harm: the hunters’ association applied for the withdrawal of a hunting license for the perpetrators from Kusel