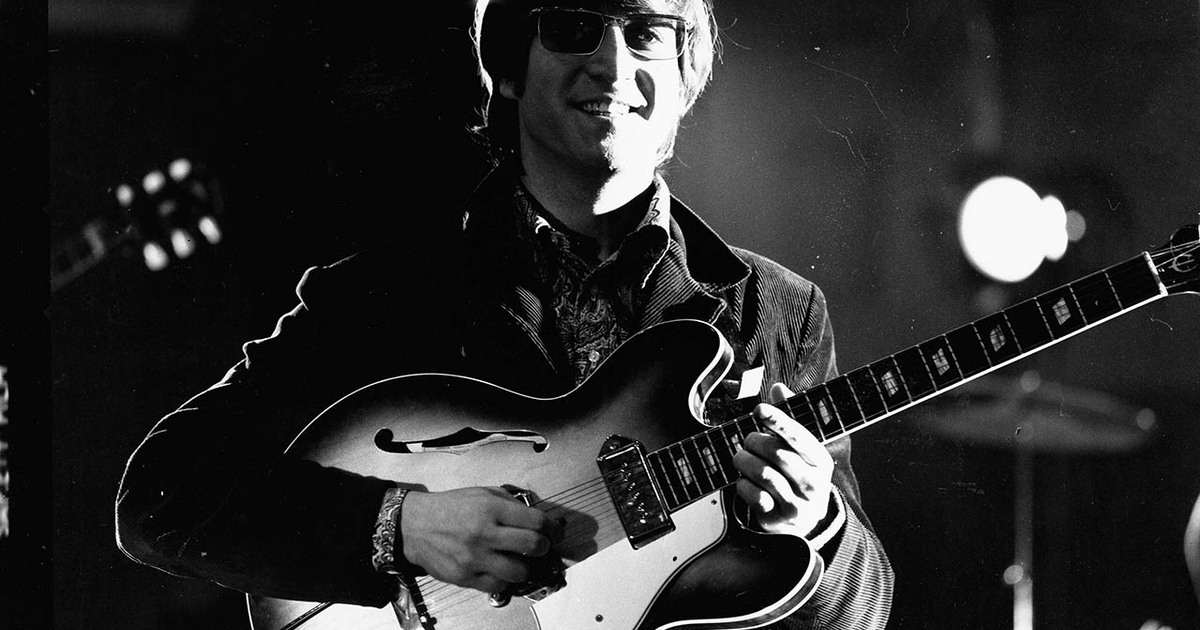 In Group Facebook Moskovskie Zapiski published an invitation to a 1980 rally in memory of John Lennon in Moscow and recalled how the meeting went.

The invitation says that the event took place on December 21 at Vorobyovy Gory. The author of the post cited quotes from a participant in an unauthorized action. “About 200-300 people stood in a crowd at the granite barrier known to every Muscovite. About thirty people were standing right on the barrier … Two of them were holding a large poster “Blessed memory of John Lennon!” with a portrait of John drawn in felt-tip pen. Many had homemade badges and just pinned photos of Lennon … ”, – said the Muscovite.

An eyewitness also wrote that complete understanding reigned in the crowd, strangers united and remembered their favorite artist together.

The Muscovite said that more than an hour had passed since the beginning of the rally, it began to rain and snow and people began to disperse. The rest decided to line up in a column and walk to the Universitet metro station. No sooner had they moved forward than there were calls, reinforced by megaphones, “in connection with other events, to immediately vacate the square.” Lennon’s fans were put on police buses, where they began to sing the famous hits of The Beatles.

However, it turned out that not everyone knew about the memorial meeting in Moscow. “Wow, I didn’t even know that we had such an action!” – wrote one of the residents of the capital.

Earlier, the singer from the transition, who performed the song “Echo of Love” by Anna German, reminded Muscovites of the pop artist Muslim Magomayev.