Brief statements from Ronaldo to reporters after the match:

• “It was a beautiful moment. My fifth World Cup.”

• “We won. We started well. It’s a very important win. We know very well that the first match in the World Cup lays the foundation for your career.”

• “The only important thing is Portugal winning. I don’t care about anything else,” in response to a question about his departure from Manchester United this week.

Ronaldo scored Portugal’s first goal from a penalty kick in the 65th minute of the match that was held in Group H, to put his team on the right path.

The entire Portuguese team raced towards the touchline to celebrate with Ronaldo, who overtook Pele, Uwe Zeller and Miroslav Klose, as the only player to score in five separate World Cups.

This is the tenth consecutive major tournament in which Ronaldo has scored. 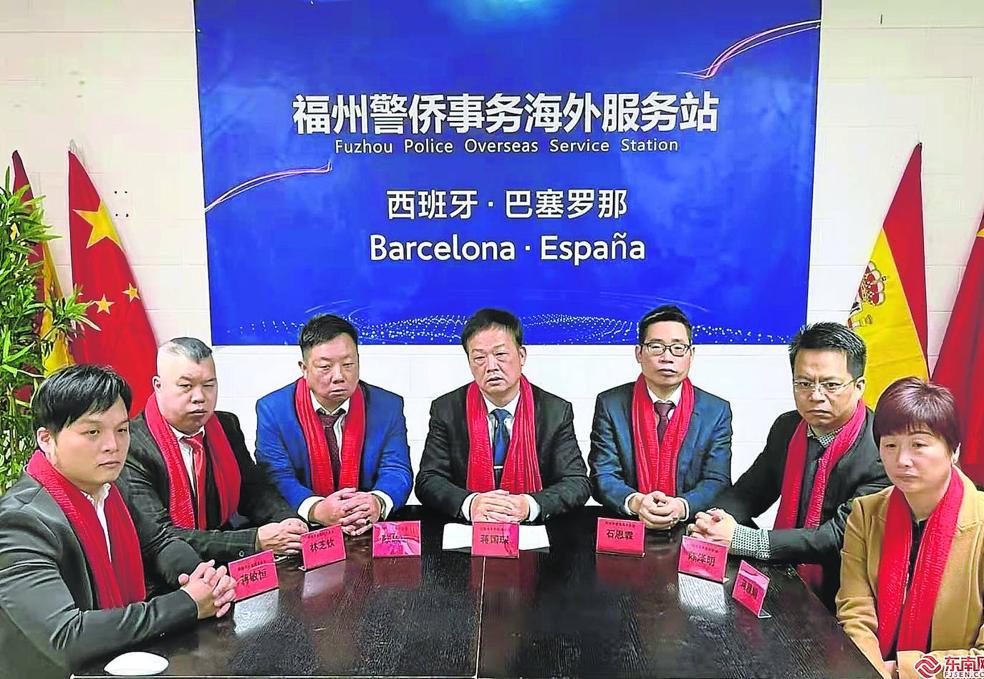 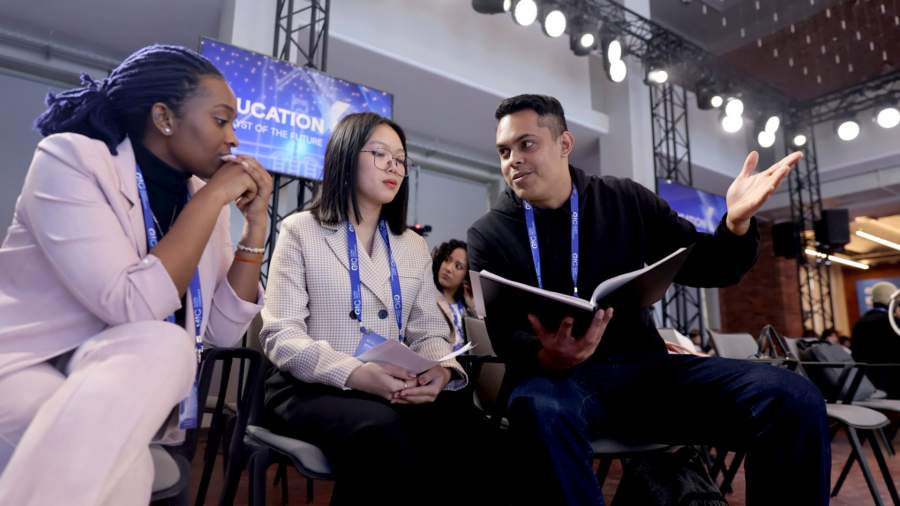 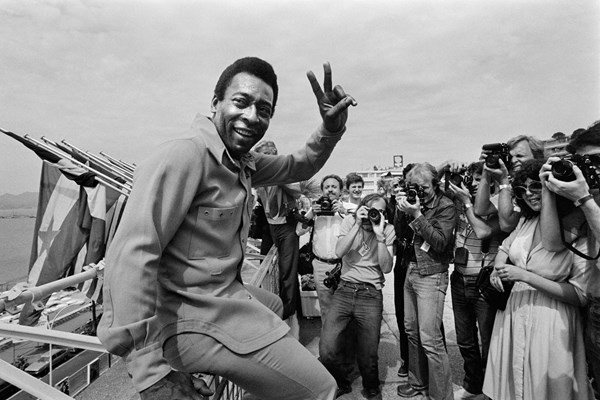 Milan Games Week: Samsung opens the doors to the Metaverse