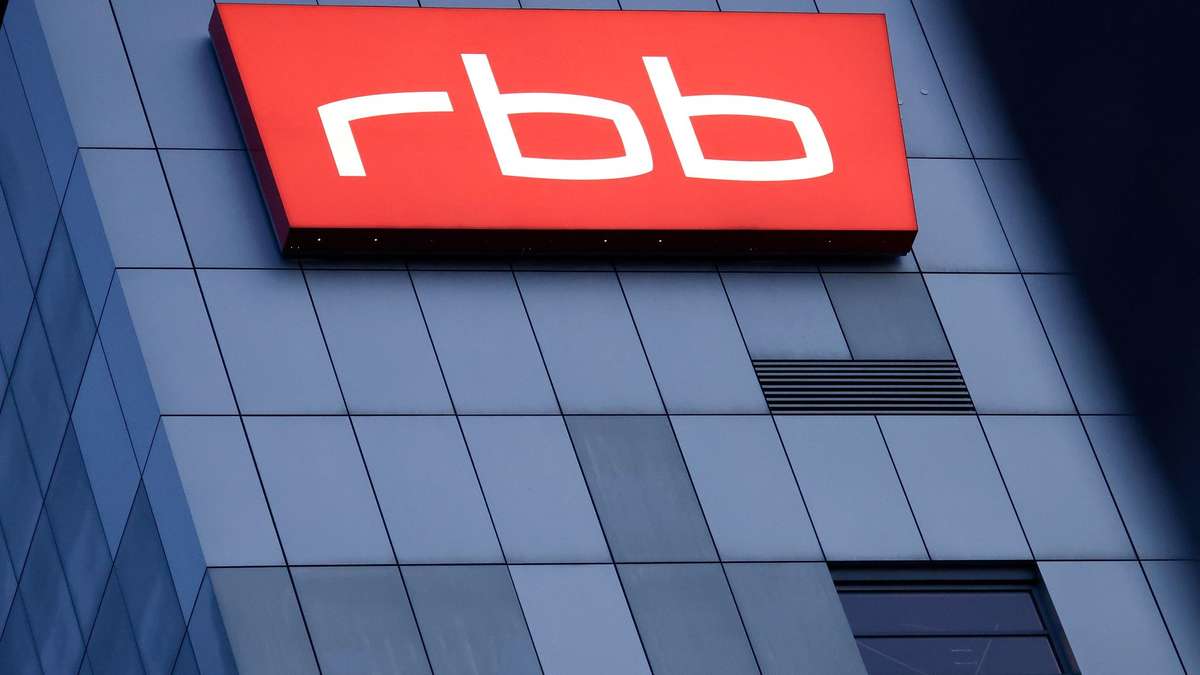 In the RBB affair about the recalled director Patricia Schlesinger, the ARD lost confidence in the head of the Berlin-Brandenburg broadcasting service. There is now growing pressure on the management team.

Berlin – In the nepotism affair surrounding the recalled director Patricia Schlesinger, the pressure on the management of Rundfunk Berlin-Brandenburg (RBB) continues to grow.

ARD chairman Tom Buhrow spoke on Saturday on behalf of the management team of lost trust in the RBB leadership in dealing with the affair. Such distancing among public ARD houses is unprecedented. That was the top news in the ARD main news program “Tagesschau” on Saturday evening at 8 p.m.

In the evening, the RBB editorial committee called for the immediate resignation of management. In a statement that was available to the German Press Agency, it said: “The RBB management no longer enjoys trust – neither in the ARD nor in-house. That is why she must resign immediately.” The committee also wrote: “We, as the representatives of journalists in the RBB, no longer trust that this management can provide complete information.”

The managing RBB director Hagen Brandstätter and the broadcaster did not comment on the ARD advance on Saturday. The German Association of Journalists (DJV) called for a “convincing new beginning” and spoke of a “Schlesinger system”. The media policy spokesman for the FDP parliamentary group in the Berlin House of Representatives, Stefan Förster, recommended that the Broadcasting Council elect an “independent and non-partisan personality as interim director”.

The Chairwoman of the Broadcasting Council, Friederike von Kirchbach, drew personnel consequences on Saturday. She resigned with immediate effect even before Buhrow’s declaration. The control body must soon pave the way for a new director election. The legislative period of the current Broadcasting Council also expires at the end of the year.

Board of Directors meets on Monday

The second control body at the ARD broadcaster, the board of directors, will meet on Monday. At the meeting, he wants to decide on the specific termination of Schlesinger’s contract and thus also on the question of whether she should receive a severance payment.

ARD boss and WDR director Buhrow, who recently took over business again after Schlesinger’s resignation as ARD chairman, sees the current situation at the smaller ARD institution as follows: “It seems so unstable that one can say it there is a risk that the structures of the RBB will begin to disintegrate.”

The directors now even want to meet every now and then without the RBB for meetings. It was reported from circles that there was an intendant switch without the RBB for the first time on Friday evening. A signal to the RBB leadership could not be clearer. “We, the directors of ARD, no longer have confidence that the station’s executive management will be able to process the various incidents quickly enough,” said ARD boss Buhrow. The scandal has long since damaged the reputation of the entire public service broadcaster. The ARD houses now see themselves exposed to general suspicion.

According to dpa information, a lack of education in the controversial bonus system for executives is said to have played a role in the now clear step in the ARD circle. It was also heard that sometimes after the director switched, there were completely new facts about allegations about RBB that had not previously been communicated by the broadcaster in the round.

The director of North German Broadcasting (NDR), Joachim Knuth, justified ARD’s loss of confidence in the RBB management with a lack of transparency in the processing of the affair. Knuth told the German Press Agency on Saturday: “The lack of trust applies to the executive management of the RBB because the transparency that has been requested several times has not been created.”

At the same time, the NDR director emphasized: “Our solidarity applies to the employees of the RBB, they are and will remain part of the ARD family and can be sure of our support.” A speedy process is now necessary, from which the RBB as a whole is strengthened emerge.

The RBB has fallen into a deep crisis since allegations of nepotism against Schlesinger and the resigned chief controller Wolf-Dieter Wolf. The Berlin Public Prosecutor’s Office is investigating on suspicion of infidelity and acceptance of benefits. It is the presumption of innocence. There is also an external investigation by a law firm. There are no results yet.

Schlesinger and Wolf rejected the allegations. Schlesinger’s husband and ex-“Spiegel” journalist Gerhard Spörl is also the focus of the public prosecutor’s office. He had received orders from the state-owned Messe Berlin. Wolf was also chief supervisor there.

Lots of reproaches: dinner, bonuses and a green plant wall

There is a series of allegations: It’s about consulting contracts, dinner, travel, massage seats in an expensive company car, veiled bonuses, a green plant wall in the executive floor – all in a notoriously clammy station with the worst ARD quota in the program. The debate revolves around a lack of tact and morality.

The controversial bonus system for executives in the broadcaster, which only became known after public and internal pressure, made many people mad. Schlesinger also received a substantial salary increase of 16 percent to 303,000 euros.

Schlesinger had been ARD chairman since the beginning of the year and RBB director since 2016, she had made it to the top. A prestige office, the top lobbyist for the ARD. She only resigned under enormous pressure. dpa 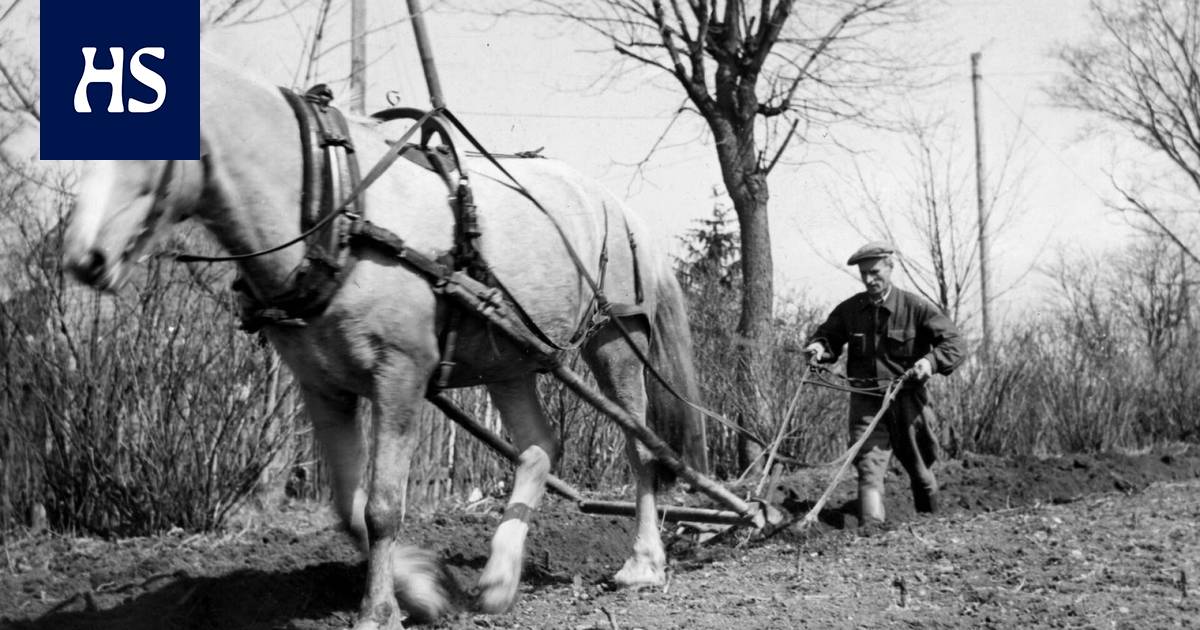 Colombia vs. Brazil, live, by passage to the semifinal of the U-20 Women's World Cup