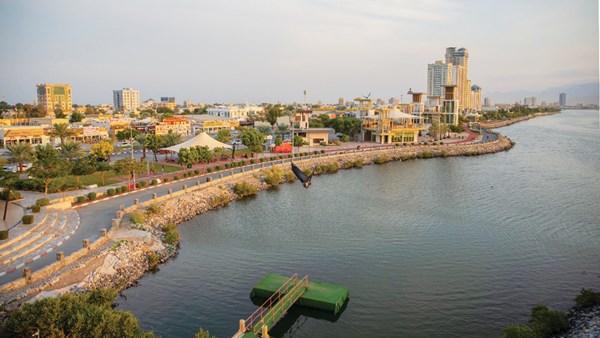 The Emirate of Ras Al Khaimah is one of the most prominent places and destinations that attract a large number of tourists and visitors throughout the year, and the turnout increases in the winter season. Due to the emirate’s tourism potential and unique sites that attract visitors of different nationalities.
Raki Phillips, CEO of the Ras Al Khaimah Tourism Development Authority, stressed that the emirate has many tourism components that qualify it to be one of the first destinations for tourism at the state level, especially as it draws its strategy according to the plans and vision of the ruler of the emirate, and those plans have been translated on the ground in the form of places of entertainment and recreation, hotels and resorts. And other rest sites where the visitor relaxes to the emirate.
Phelps explained that tourism is active in Ras Al Khaimah throughout the year, and increases in this period of the year, which varies in the diversity of the place, whether coastal, mountainous or wild, starting with its charming beaches stretching 64 kilometers, passing through its picturesque deserts of golden sand, and its diverse terrain, He explained that the Emirate of Ras Al Khaimah has qualitative projects, specifically on Jebel Jais dedicated to climbing and cycling, and other projects.
Thanks to its diverse entertainment and tourism offerings, the tourism ministers of the Gulf Cooperation Council countries chose Ras Al Khaimah, the capital of Gulf tourism for 2021, for the second year in a row. Compliance from “Peru Veritas”, and holder of the “Travel Safe” seal from the World Travel and Tourism Council, especially that the emirate is strategically located, making it a link between Europe, Asia and Africa, through which a third of the world’s population can be reached within four hours of flight. Which makes it an ideal destination for workers and companies wishing to expand in the UAE, the Middle East, Africa and beyond.

The emirate includes a developed transportation network, including highways 311 and 611, which connect Ras Al Khaimah with Dubai, the capital Abu Dhabi and the other emirates in the country, in addition to a network of modern roads around the city that contribute to reducing traffic congestion and keeping heavy trucks away from its center.
In turn, tourists and visitors to the emirate pointed out that the atmosphere in Ras Al Khaimah is distinct and different, especially during the winter period, which includes a range of different activities and events, such as the village festival held in the Mina Al Arab area near Al Jazirah Al Hamra in the emirate, which includes a set of programs that delight Visitors and tourists, in which about 50 projects from national institutions supporting the festival are participating, with the support and sponsorship of the Ras Al Khaimah Chamber of Commerce, the Saud Bin Saqr Foundation for the Development of Youth Projects in Ras Al Khaimah and Ras Al Khaimah Real Estate, and the Media Office of the Government of Ras Al Khaimah, which includes exhibits and traditional and popular events, which witnessed Intense attendance and presentation of events on the national identity of the UAE.

Significant growth in the tourism sector
The tourism and hospitality sector in Ras Al Khaimah has witnessed remarkable growth over the past years, as the emirate receives more than one million tourists annually, and the number of tourists in the Emirate of Ras Al Khaimah reached 12.1 million in 2019, and the emirate provides its visitors with many options of hotels and tourist facilities spread all over it. , which suit different budgets.
Launched in 2018, the Jebel Jais Valet is one of the major achievements of the tourism sector in Ras Al Khaimah. It is the world’s longest zipline with a length of 83.2 km, and is located on top of Jebel Jais, the highest peak in the UAE, which is 1,934 meters high.

A number of mountainous, coastal and wild areas in Ras Al Khaimah are witnessing a large turnout of visitors, nature-loving tourists, and recreational places in conjunction with the decrease in temperatures and the improvement of the weather condition, and at that time, land, sea and mountain trips to the famous attractions and destinations in the emirate are active, such as the Suwaidi pearl farm, and Jabal Al-Suwaidi. Jais Valet, Jais Hanging Tour, Jais Hanging Labyrinth, Theme Parks, Corniche, Coral and other tourist destinations in the Emirate.

“Mazira” .. the favorite destination of families in the spring and winter
The Muzayra area is one of the most important wilderness areas in the emirate, located at exit “119”, where the area is characterized by the sand dunes that have climbed, which are covered with a green carpet during the winter period, which has become a destination and a tourist attraction for Emirati and resident families, especially with the mild weather.
Tourists and visitors prefer to visit the area in the spring and winter, so that visitors can camp and hold summer sessions, and practice some sports and hobbies in general, and they are helped by the soft sandy hills and green areas, and that is the desire of many families to stay away from the noise and disturbance of the city, and escape from the crowding of cities With cars, sounds and lights, enjoy looking at the sky and earth, without obstacles, touching sand, grass and pebbles, and spending fun times.
Visitors point out that they frequent this area throughout the year, specifically after the rains, because of its beautiful aesthetic paintings that delight the beholder and calm the soul, pointing out that the area was previously known as the destination of the Bedouins when they moved between its areas in search of water, not to mention the It is one of the areas in which camels graze, from grass and grass, and the area is one of the wild areas, which is characterized by the speed of greenery in the rainy season, and one of the open places in the emirate, which is very popular with families and families.

Jebel Jais
Jebel Jais is one of the favorite places for visitors to the emirate, so the competent authorities in the emirate are keen to develop the area periodically and launch development and entertainment projects such as: launching the longest zipline in the world and the “hanging labyrinth of Jais”, a path of challenges and obstacles, which offers family adventure experiences. Through more than 35 obstacles in the air, and the “Jess Hanging Tour”, which offers adventure enthusiasts the opportunity to soar on zip-lines over slopes and valleys, as well as the first-of-its-kind “Bear Grylls Explorers” camp, which gives visitors of all ages the opportunity to acquire living skills in Al Barari, and the highest restaurant in the country is called «1484 of Borough».

See also  Al-Wahda renews the contracts of its defenders, Alaa and Robin 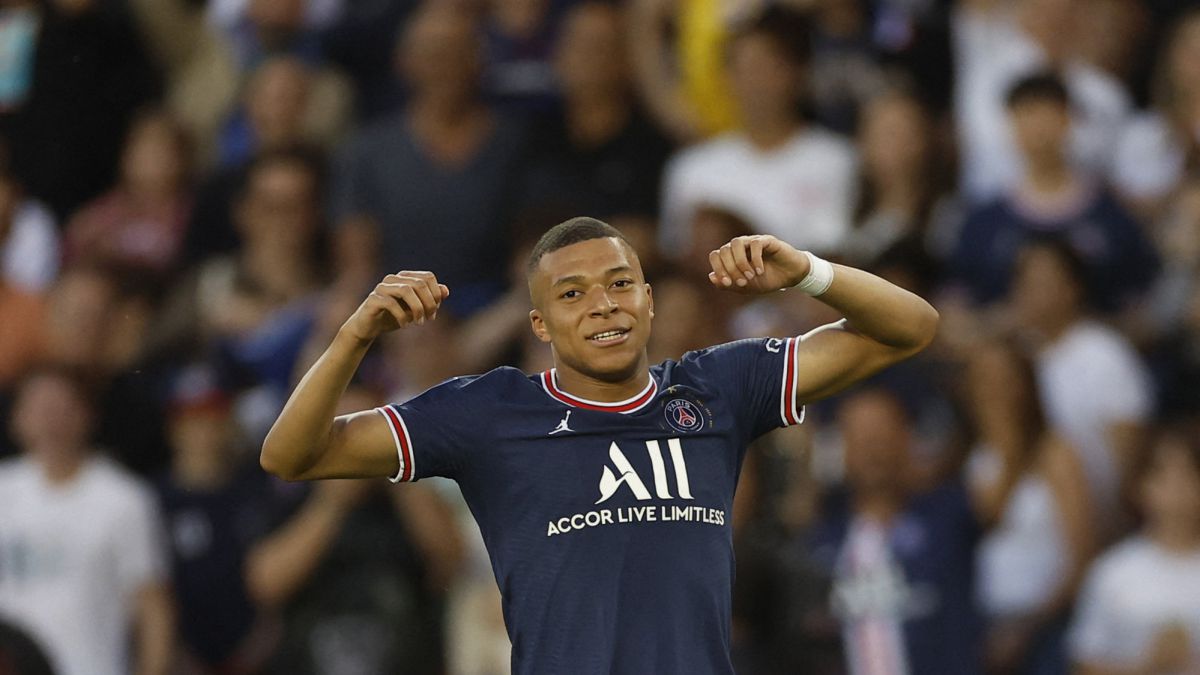 The Kingdom of Morocco celebrates its National Day at “Expo”