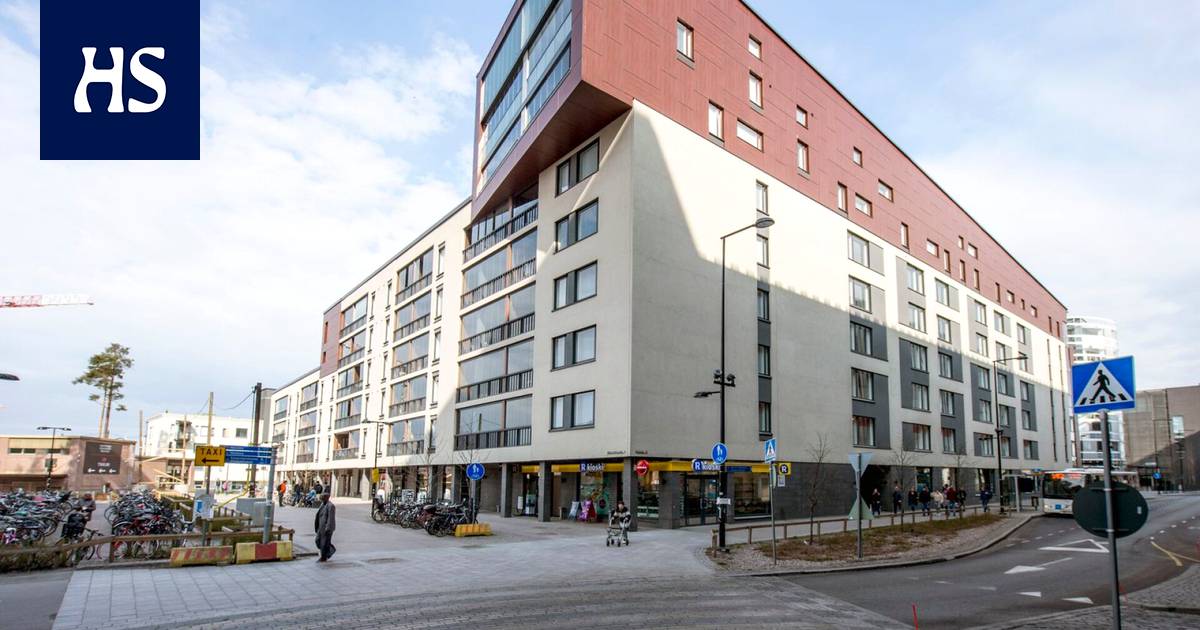 Decision-makers will have to take a stand on the tunnel plan in a situation where a contract dispute may make construction more difficult.

Vantaa The Tikkurilant tunnel planned for the tramway may run into such major difficulties with local housing companies during the implementation phase that they will not be resolved without complaints or litigation.

On Monday, the Vantaa City Government will receive a report on the possible contract risks associated with the tunnel below the main line.

The actual decision of the city government is an underground plan change, which would direct the tramway from Jokiniemi under the main line to Ratakuja, Lummekuja and from there to Kielotie.

City Engineer Henry Westlin therefore states in its report that there are no contractual risks in the formula case. Instead, the risks for the construction contract are real.

Read more: Housing companies started to oppose the Vantaa tram route in Tikkurila – The reason is the difficulty of parking

Tramway the route has a large number of lines, pipes and equipment from different operators, the transmission, protection and cost sharing of which will have to be agreed.

The largest individual projects are the cables leading to Elisa’s center, the large pipelines of the Helsinki Region Environmental Services (HSY) on Ratatie and Ratakuja, the district heating line and the Vantaa Energy transformer at Ratakuja 3.

But in Westlin’s summary, the real stumbling block is the crawl resistance of new housing companies built in Tikkurila and their parking companies.

There are two parking companies, of which, in addition to the City of Vantaa, the housing companies Tikkurilanaukio, Piletti and Paddington are involved in Tikkupark.

The parking company at the railway station includes the Housing Company Piccadilly, Piletti and Paddington.

Vantaa chairman of the city board Sari Multala (Kok) considers that the contractual risks of the implementation phase are not the only subject of the complaint. It is likely that the underground town plan also spawns reminders.

“Consultations are being held with housing associations and other parties, and plans are being made carefully to minimize the impact on residents and businesses if a decision is made to build a tramway in 2023.”

Town’s An additional risk is that housing companies will challenge the construction of the Tikkurilantunnel if the council makes a construction decision and does not reach a satisfactory outcome in the agreements between the parking companies.

The city has offered to provide replacement parking and finance all indirect and immediate damage during the construction contract.

The ramp would have to be closed during construction.

The city would also restore driving arrangements and underground structures after the completion of the construction contract. This would cost an estimated € 1.3 million.

If housing companies do not accept modifications to the parking facilities during working hours or according to the town plan, the city may have to resort to the redemption law. Statutory compensation would be paid in the redemption delivery.

The price of the Tikkuril tunnel with its current alignment has been calculated at EUR 77 million. The city government approved the policy last year.

During the preparation phase, the routes of Lummetie and Valkoisenlähte were also studied as alignment options.

These alternatives were judged to be difficult to switch because the distance between the tram stop and the train platforms would have increased to several hundred meters.

Two dead, one injured in avalanches in the Alps