The Polish Ministry of Defense has raised the level of combat readiness of the troops against the background of the escalation of the situation with migrants on the border with Belarus. This was announced on Monday, November 8, by the head of the Polish department Mariusz Blaszczak in Twitter…

“More than 12 thousand soldiers are already on duty at the border <...> Together with the services of the Ministry of Internal Affairs and Administration, we are ready to defend the Polish border,” Blaszczak wrote.

As added in the Polish Ministry of Internal Affairs, anti-terrorist units have also been deployed to the border.

Earlier that day, it became known that a large group of refugees with belongings were moving along the road to the border with Poland. However, later it was reported that a group of migrants left the territory of Belarus and went to Poland. According to the sources, the migrants turned off the road into the forest.

The official representative of the State Border Committee of Belarus Anton Bychkovsky said on Monday that the reserve of the Grodno border group was involved in ensuring security on the section of the Belarusian border with Poland.

Also on November 8, Polish Prime Minister Mateusz Morawiecki convened an anti-crisis headquarters due to the situation on the border. According to him, at present, 100% of the territorial defense forces are ready for action. In addition, Lithuania began the redeployment of troops due to the situation with migrants.

The Kremlin, in turn, called the situation with migrants in Belarus difficult. The press secretary of the President of the Russian Federation Dmitry Peskov indicated that a large burden falls on the shoulders of the republic’s authorities, which in turn are taking all the necessary measures.

Prior to that, on September 17, Moravetsky accused Belarus of allegedly bringing more than 10 thousand people from the Middle East to Minsk for illegal transfer to the European Union. He also said that this situation could develop into a long-term crisis.

On October 29, Bychkowski denied Poland’s statements of provocations on the border. According to him, this is false information. Minsk also noted that Western countries are trying to cover up their criminal treatment of migrants with accusations. 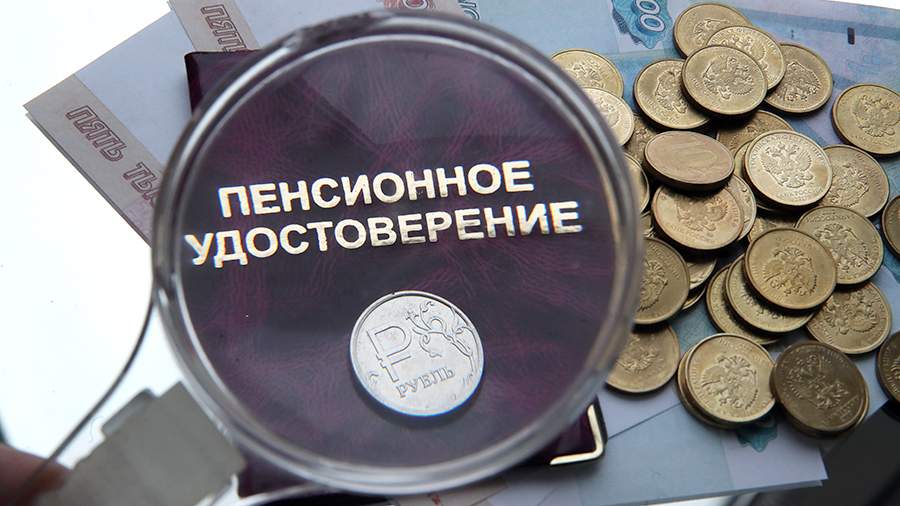 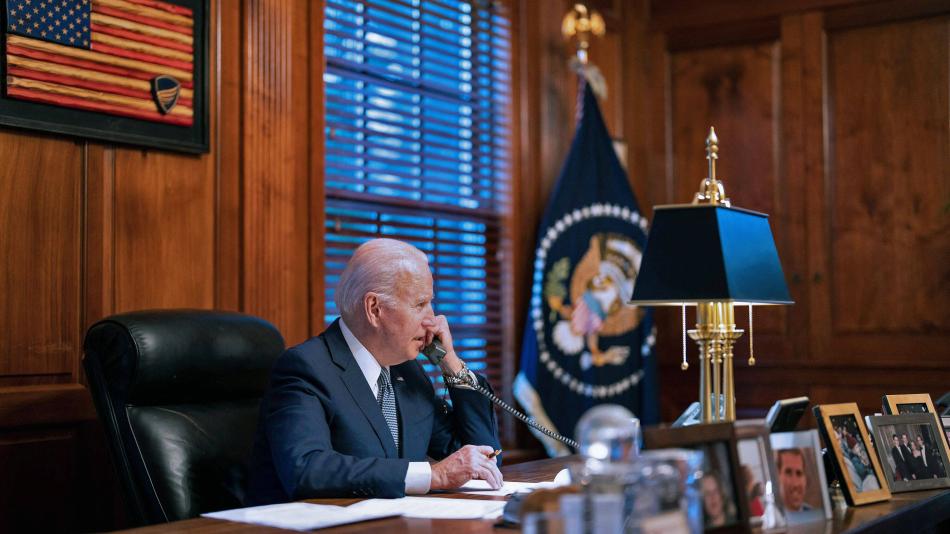 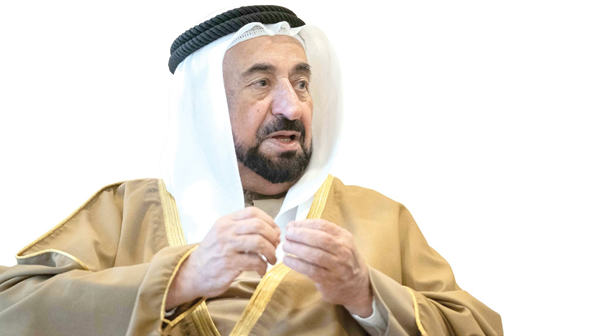 Phil Spencer talks about the Xbox community in Mexico |