Pioli: “I will mention the word Scudetto only on the last day. And Juve are not out” 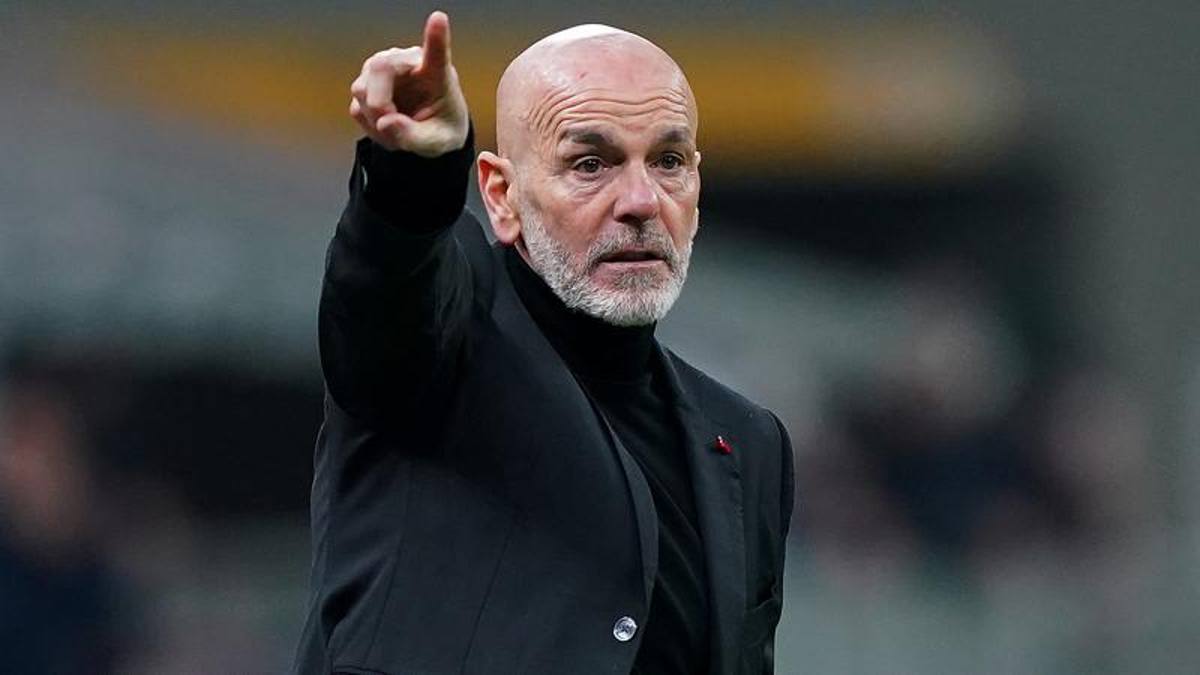 The Rossoneri coach after the victory over Empoli: “We didn’t dominate, but we managed to control the game. In Cagliari it will be difficult, we are playing a lot.”

“All finals from now to the last day? We have to think like this, the next match is always the most important because we are playing a lot”. Stefano Pioli does not want to use the super-abused expression on the “finals” that Milan will have to face between now and the end of the championship, but he still invites his Rossoneri to focus on one game at a time. “The ranking is still virtual, Inter have to play two more games than us, it would be much more regular if all the teams had played the same games – says the Rossoneri coach to Sky Sport -. Would I sign for second place? I sign nothing at the moment, we just have to give our best. And I still keep Juve in the fight for the title, they are making an incredible series of positive results and there are still nine days to go, so there is still room to keep all the first ones inside five in the standings “.

See also  Djokovic to the Serbian president: "I didn't feel alone. I'll give my version of Australia"

Pioli then analyzes the painful victory over Empoli: “We conceded little in the defensive phase, we worked well there. We made a mistake at the exit, against an opponent who ran a lot. Sometimes we were unable to break the Empoli lines and stealing the ball, also for the quality of the opponent. We lost a few too many balls because we made some mistakes, but even if we didn’t manage to dominate the game, we controlled it well. By now I know my players, in the warm-up I gave only the latest technical-tactical advice because tonight I saw them ready “. Finally, a joke that is now becoming a custom: “When will I name the word Scudetto? Only one day to go if we are still in the race … Now I’m already thinking about how difficult it will be to win in Cagliari”.

Columns In coronary vaccine drama, a stage has been reached in which one competes for who best understands the soul movements of the unvaccinated, writes Jari Tervo in his column