Near Orenburg, a man forgot his five-year-old daughter while fishing 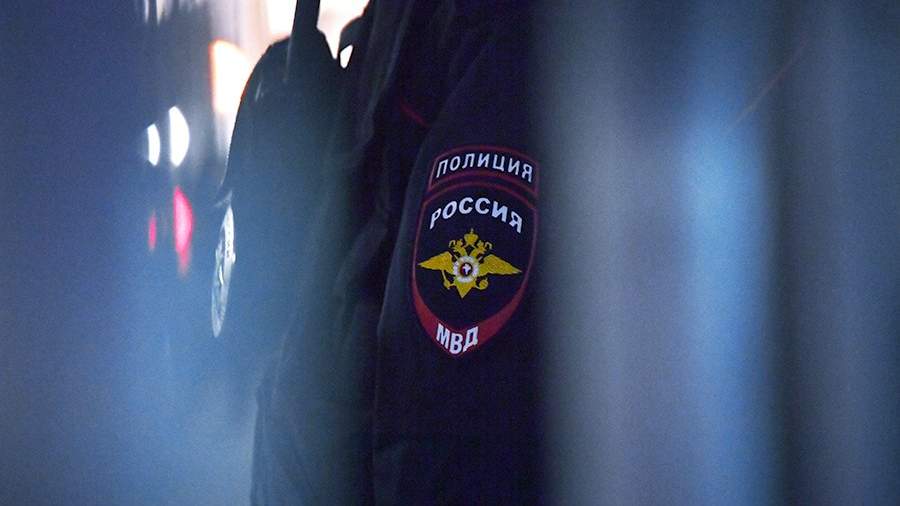 A resident of Buzuluk, Orenburg region, forgot his five-year-old daughter while fishing, the police returned the child home. About this on Tuesday, August 30, reported in the press service of the Department of the Ministry of Internal Affairs of Russia for the Orenburg region.

According to the report, a local resident turned to the police with a request to help in search of a girl who went fishing with her father in the morning.

According to the woman, her husband went fishing on Saturday morning with his daughter, and returned in the evening without her.

“The head of the family could not remember where the child and the car were. He also could not explain to the police how he returned home, ”the department said.

The police organized a search for the child. The girl was found in one of the districts of Buzuluk, sleeping in the car. The child was taken to the police station, from where her mother took her. The girl is healthy, nothing threatens her life at the moment.

See also  “Education”: a new examination system based on technology and innovation

Earlier that day, an 11-year-old boy was reported missing in the Murmansk region. According to the investigation, on the evening of August 29, the boy left the area of ​​the house where he lived and did not return. His whereabouts have not yet been established. Searches are underway.

On August 20, in the Kemerovo region, law enforcement officers found a 16-year-old teenager missing in the taiga. He was with his relatives at the collection of cones and, having quarreled with them, went further into the forest.

There is green and green ... The prohibition of the League, the Milan shirt and the 'outlaw' United