Moroccan official: There is great hope that the child Rayan will survive In his statement to the media on the spot, the head of the Ryan Rescue Tracking Committee, Abdel Hadi Al-Tamrani, denied that the 5-year-old had eaten any food, contrary to what was promoted on social media, adding that he was being supplied with oxygen around the clock without stopping. .

Al-Tamrani expressed his hope for Rayan’s survival, saying, “There is great hope that the child Rayan will survive,” noting that the excavations reached the age of 30 meters.

The official explained that the suspension of drilling operations from time to time is due to the occurrence of rockfalls, noting that these collapses are sometimes deliberate by the drilling crew until the operation is secured.

He highlighted that the works are progressing steadily, “but with great care to avoid any possible collapse of the earth.”

The child Ryan had fallen, on Tuesday evening, into a narrow, uncovered and unfenced water hole near the family home, while rescue efforts began on Wednesday morning, and a tracking and coordination committee was formed to supervise the operation. 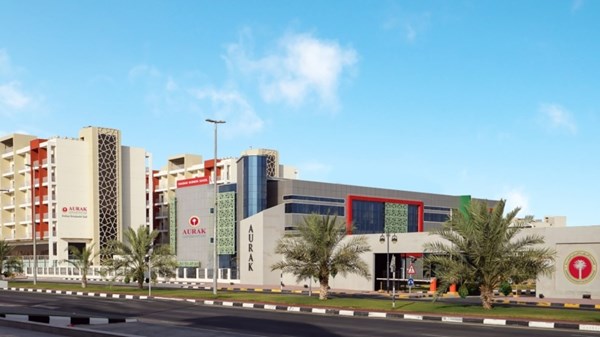 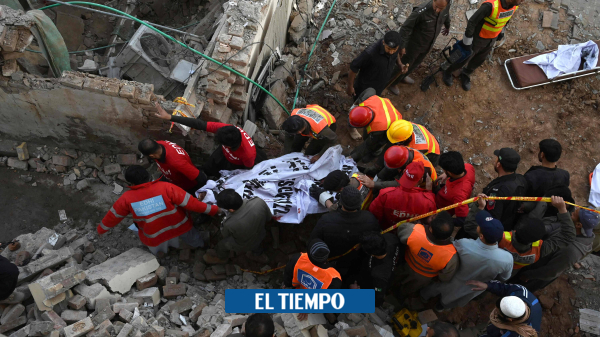 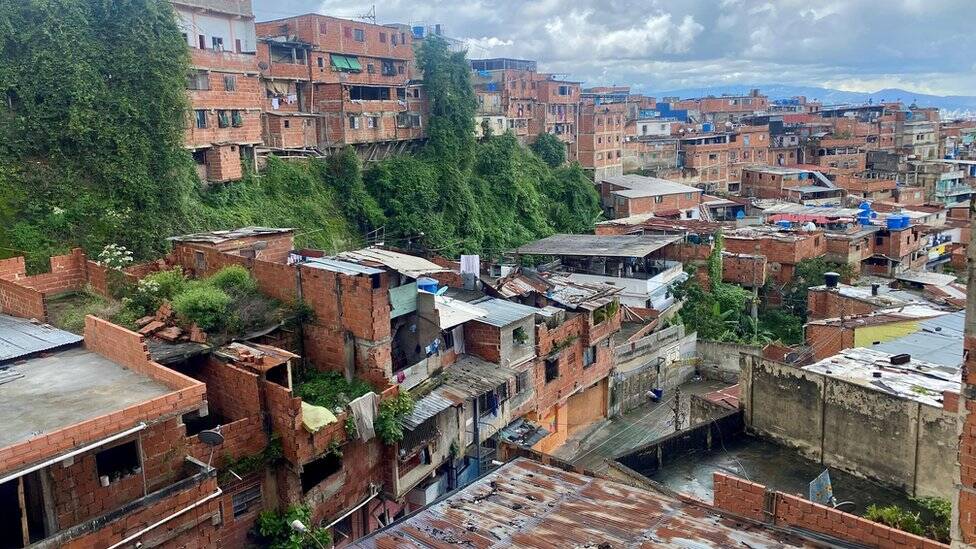 Venezuela: how the economic recovery is experienced in Petare, the largest poor neighborhood

It is not easy to get to Aray's ice cream parlor.You have to venture into Petare, one of the largest... 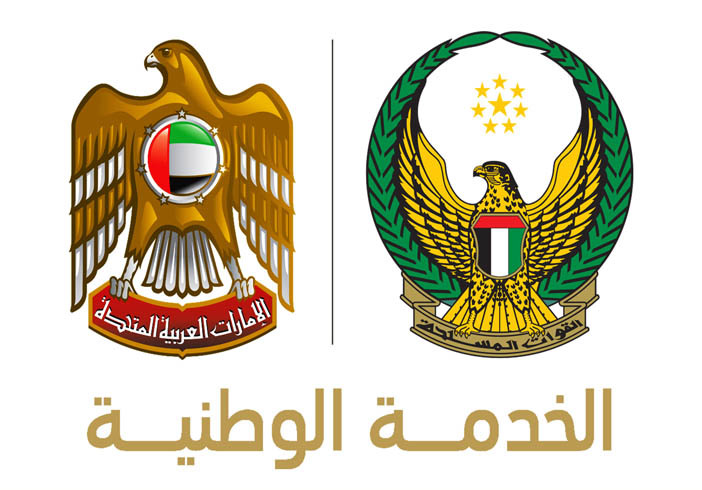 CDU and CSU: Söder and Merz in "Groundhog Day"