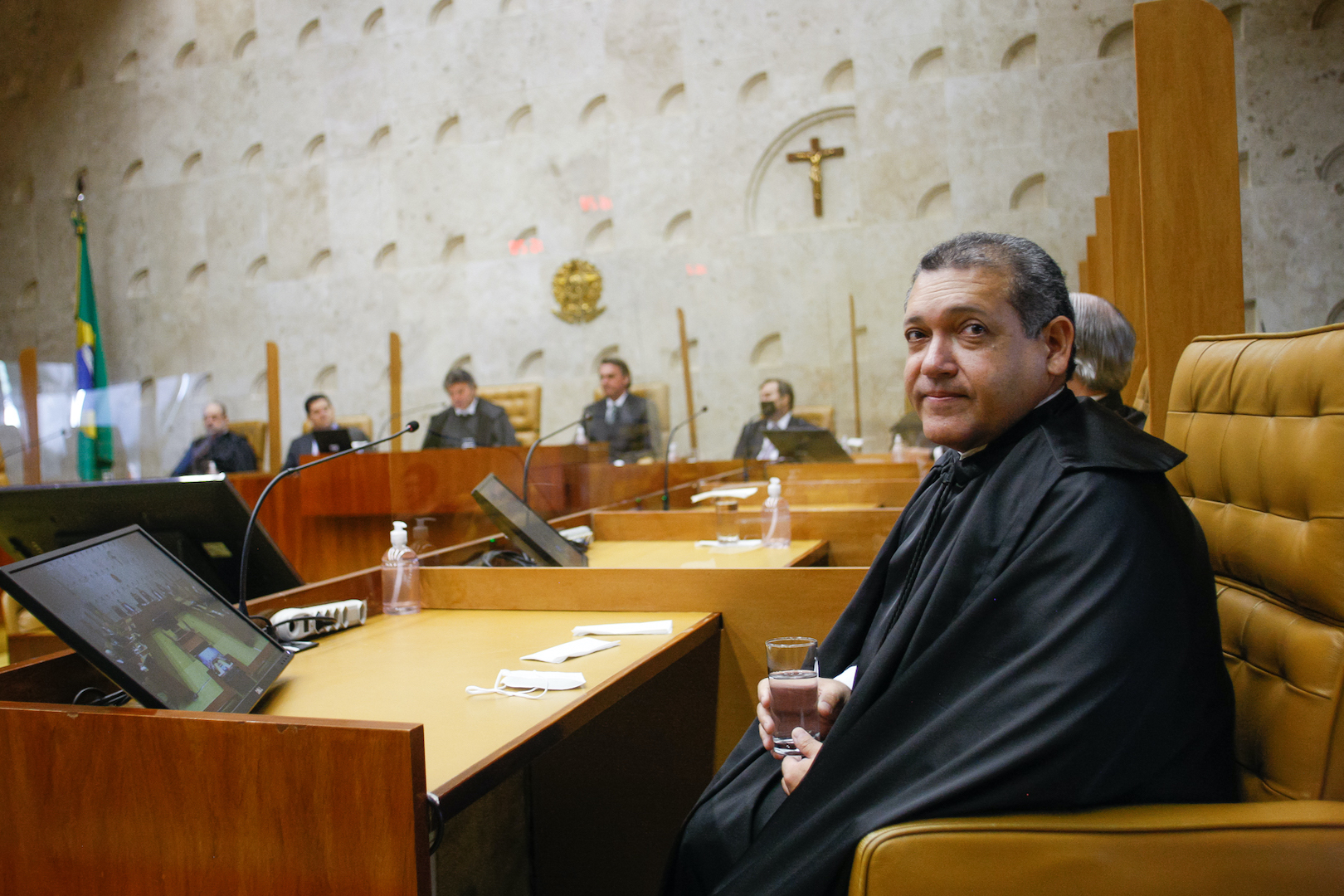 Voting would be completed this 6th; after a visa request, the process is blocked and there is no return period

On April 29, when the Court began voting, the rapporteur of the case, Minister Edson Fachin, took a stand against the HC. He was followed by Gilmar Mendes, Cármen Lúcia, Ricardo Lewandowski and Rosa Weber. Alexandre de Moraes declared himself unable to vote.

The voting period would end this Friday (May 6, 2022). With the view request, it was interrupted and has no date to be resumed.

Allan is investigated in 2 STF inquiries:

In a decision on acting in a digital militia, in October 2021, Moraes ordered the extradition of the blogger and his preventive detention. Allan has lived in the US for over 1 year and is wanted by Interpol (International Criminal Police Organization).

Xuan Lan: "A man who does yoga is a good signing"