Sometimes it happens that a marginal character of a series rises to its own glory and risks undermining the fame of the protagonists. In the field of animation it has happened often, one of the most famous cases is that of Scrat, the squirrel that causes catastrophes in the Ice Age.

The same fate befell the Minions, Mr. Gru’s trusted slave-assistants in the two films Despicable Me, a group of funny yellow creatures, vaguely shaped like curbstones (or earplugs), with a very tender appearance but with a absurd, stubborn will to do evil deeds. How did they come to meet, you may have wondered, what fate pushed them into each other’s arms?

This question was answered by the first prequel, Minions of 2015, in which we had made acquaintance with tiny yellow microorganisms with a tendency to follow the dominant subject, the most ferocious and largest organism. Landed on earth, over the centuries, the Minions had passed from tyrannosaurs to Napoleon, however, serving their masters in an irreparably nefarious way, such as to systematically cause their ruin.

Then the most heroic, with enormous sense of altruism, had gone on incredible adventures to bring back a new definitive “Villain” with all the trimmings in their world. Having landed in New York in the 60s, they had met a very young Gru who with this new episode, Minions 2, should start to become that Despicable who had thought of stealing the Moon, only to convert thanks to the three very tender adopted daughters and become much better in Despicable 2, also finding love.

In this episode (we are in the ’70s) we meet a super-group of colorful “bad guys”, the Evil 6, who are also bad among themselves. In fact, during the adventurous attempt to recover a magical jewel, they cynically get rid of the older Wild Knuckles, who however does not give up and decides to fight them.

Meanwhile, the little boy Gru aspires to join that gang but, rejected and mocked, he too tries to take possession of the magical jewel. Because of the bunglers, Minions loses it, putting their relationship in crisis. The usual Bob, Stuart, Kevin and Otto (a new entry) throw themselves into a crazy adventure for their laughable means, also facing strenuous kung fu training, to remedy the mistake made and make the beloved owner happy. Who in the meantime makes an unlikely friendship with the old Wild, who will not be so bad then. A scene in the middle of the credits.

Minions 2, with a very thin plot, is more than ever a film for children, who will love the mimicry and the language of the funny carpets, even if the (excellent) selection of songs and some quick quotes from other films will be recognized only by the adult companion .

The original voices (just to name a few, Jean-Claude Van Damme, Taraji P. Henson, Dolph Lundgren, Danny Trejo and even Julie Andrews) are such as to recommend viewing the original film, given however that the chosen viewer it’s very small, you’ll have to choose the dubbed version. The little yellow ones are always voiced by Pierre Coffin, former director of the previous films.

The product is once again created by Illumination Entertainment, a production company owned by Universal Pictures, with animation studios in France. At the production there is always the legendary Chris Meledandri, called by Universal to set up a valid team for animated films, after years of triumphs at Fox as project manager for Ice Age, Ortone, The Simpsons and Alvin Superstar, Pets.

Also this time the story is funny and tender, as elementary as the trait with which the characters are characterized, with an extravagant drawing with sharp and very colorful lines. However, there is an effort to put together a plausible story, to use once again some very successful characters, who however had found a more congenial environment in the more absurd and surreal atmospheres of the first film.

Here we should close a circle, with a reverse path, which one tomorrow (wanting to do a Star Wars operation), would recommend watching the films in this order: Minions, Minions 2, Despicable Me, Despicable Me 2 and finally 3 .

But they had given us a redeemed Crane, returned to its roots, because never really “bad”, only disappointed, hurt, rejected by a hateful Mother, ready to reconcile with a twin brother (but long-haired) never known. Those who despise buy and from that humanity that he had cut out and tried to hurt, basically hoped only to be appreciated. A caress on the head every now and then should not be denied to anyone, even to the historic bald of Mr. Crane. Film will be released on August 18th 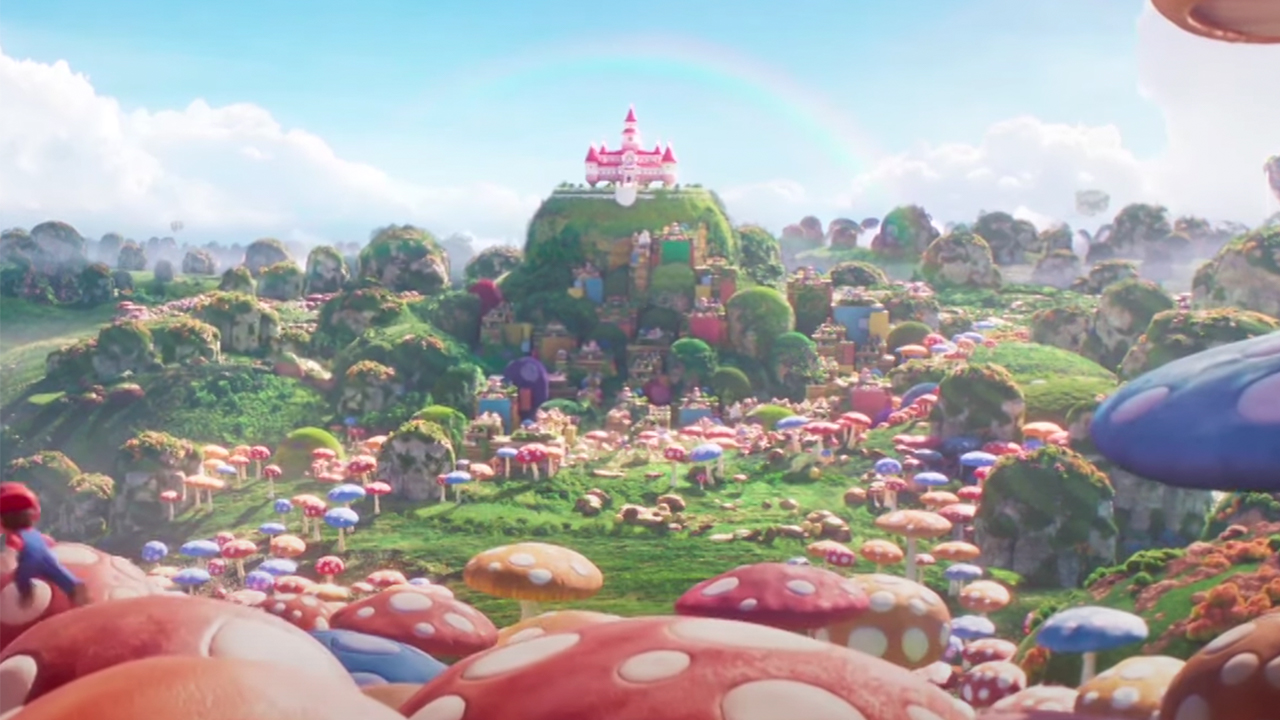 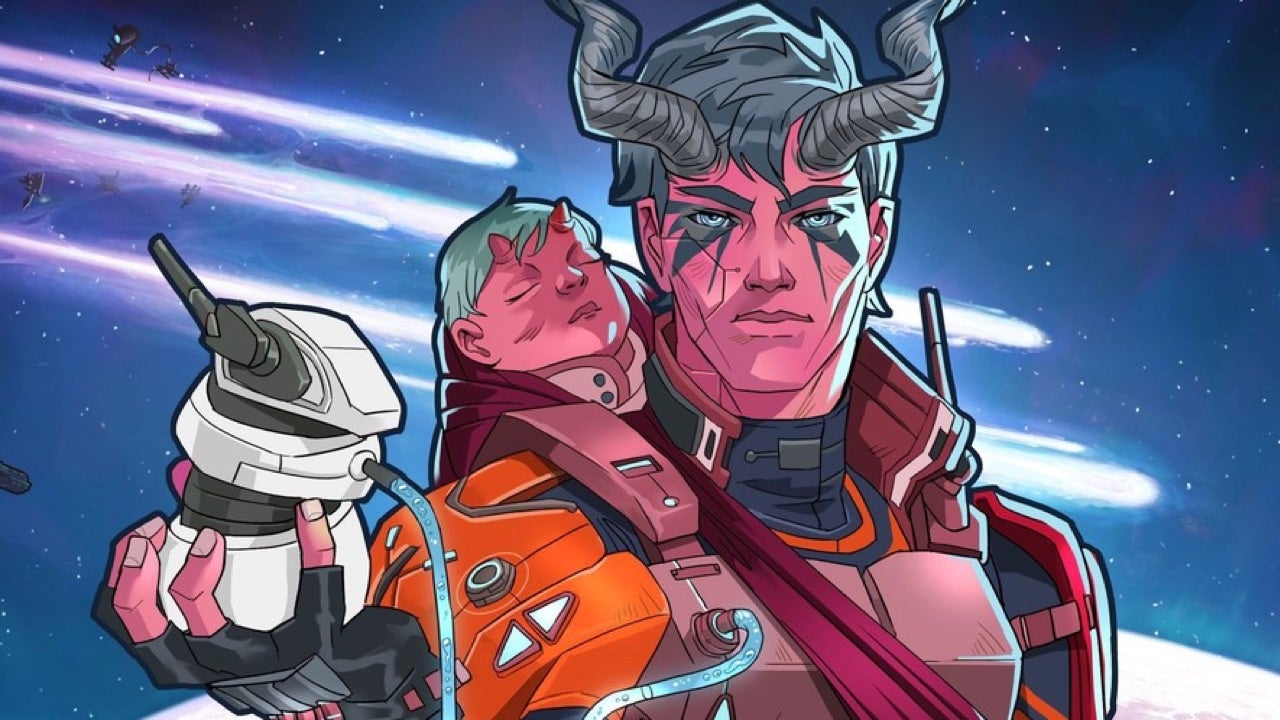 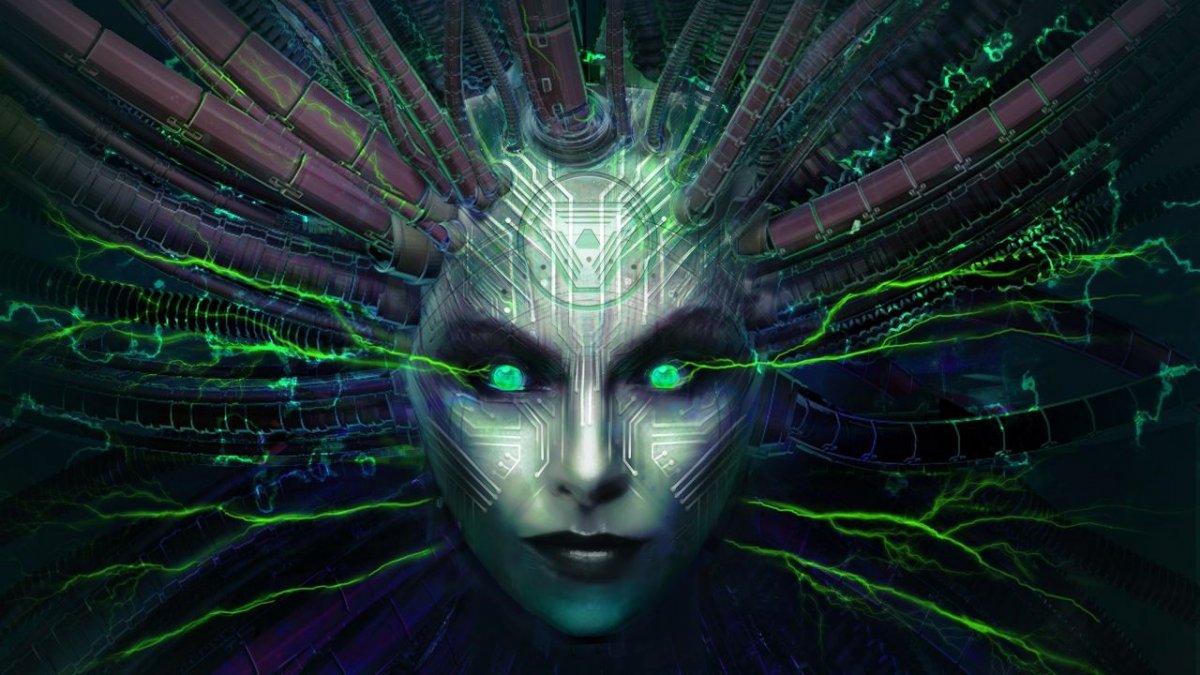 The best African footballers of the last 10 years