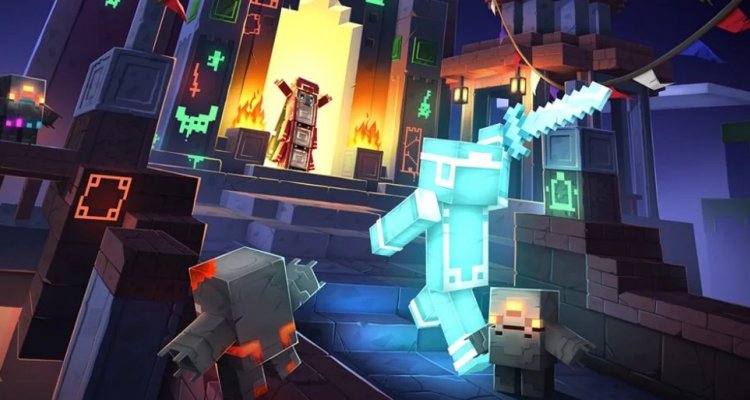 Mojang announced the new seasonal adventure for Minecraft Dungeonswhich is titled Luminous Nighta name that quite effectively encompasses the central themes of the event, namely the contrast between darkness and light.

Luminous Night will begin on April 20, 2022 and will bring with it various news: exploring the Tower at night will find new settings and somewhat luminescent decorations, as well as puzzles and the presence of wildfire, a new threat that will present challenging challenges even for the most experienced adventurers, according to the team.

As in the previous season, also in this new adventure you will find various rewards and loot of various types: skins, cloaks, emotes and even light flares, as well as new pets such as ministrosity and abomination.

With the arrival of the new adventure, updates to the game are also planned, through a patch that will make various changes even among those requested by the players.

These include, in particular, new systems for organizing objects inside the crates and other options related to the inventory, but further more detailed information will come later, closer to the launch of theupdate and the Luminous Night adventure.

Meanwhile, in February it emerged that Minecraft Dungeons reached 15 million players, with the opening of the Festival of Frost event. 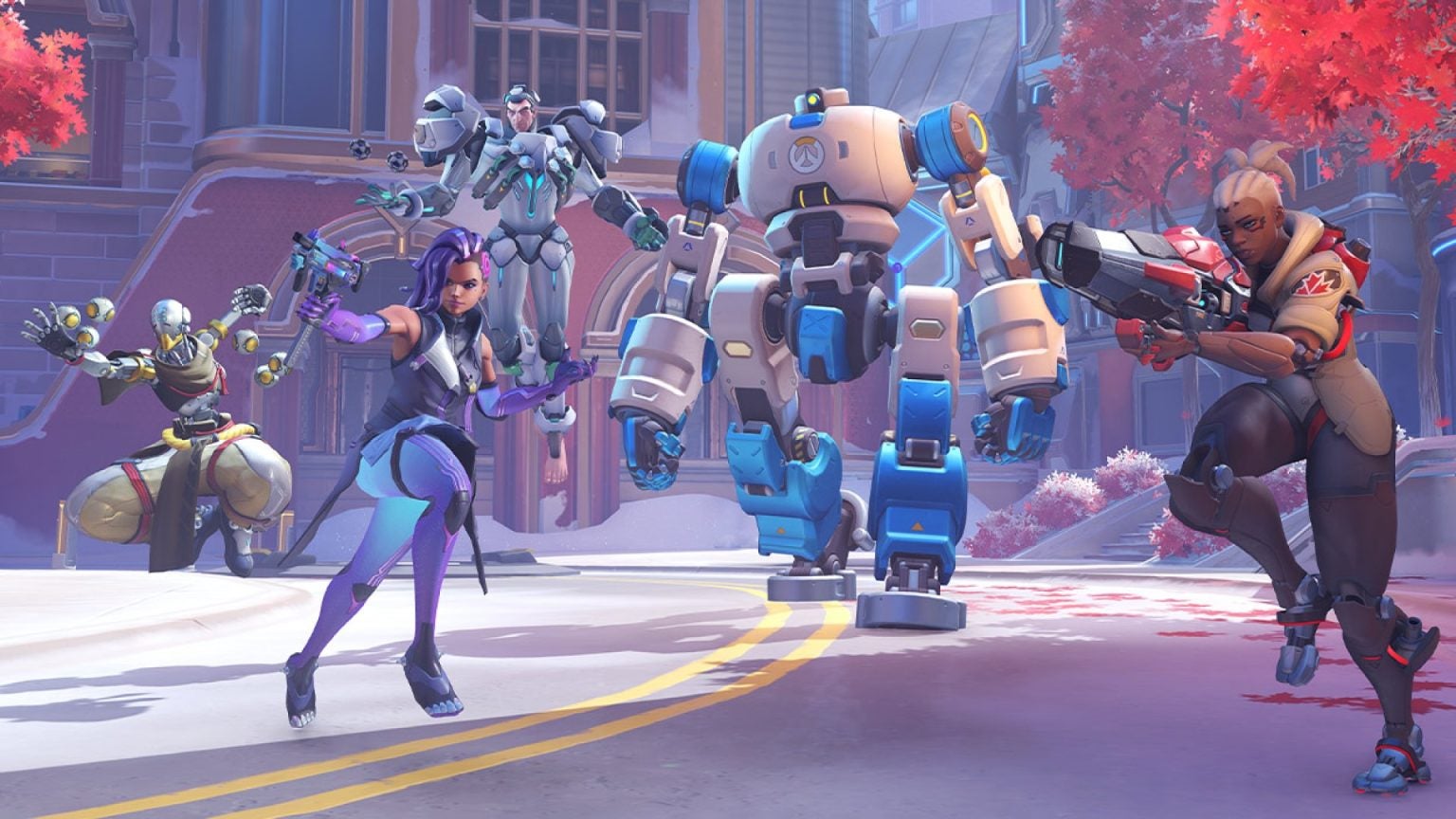 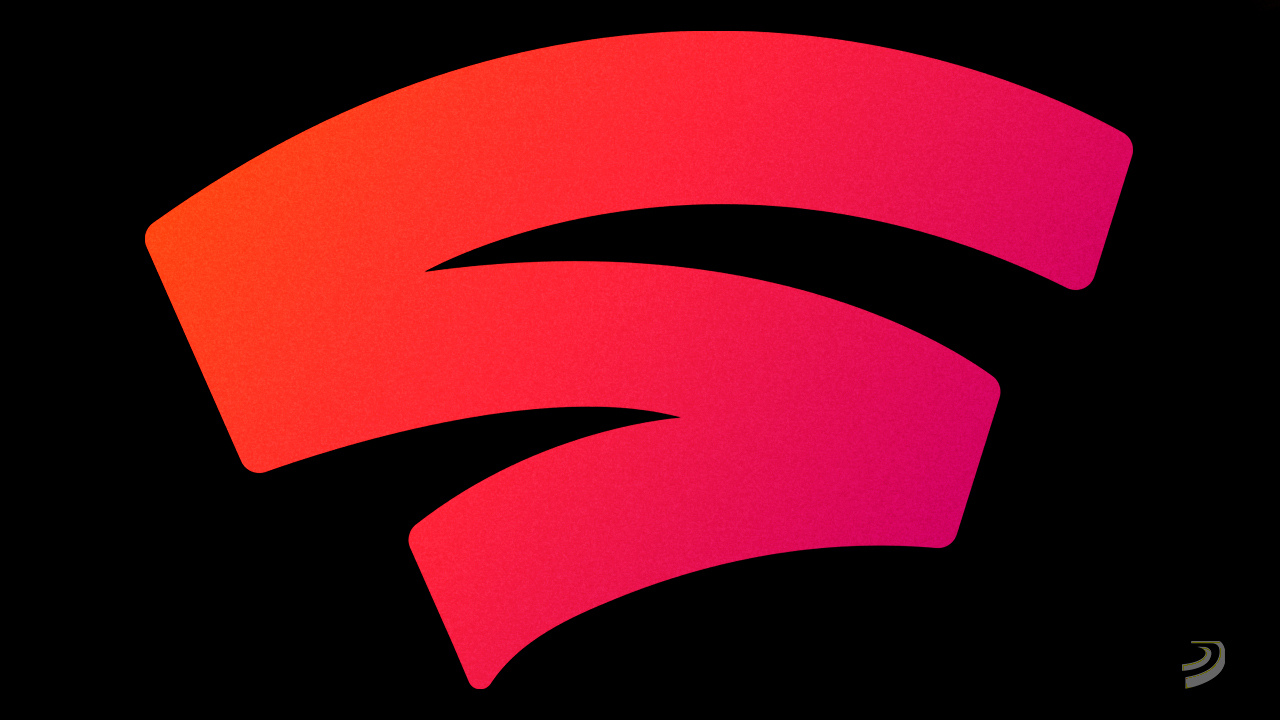 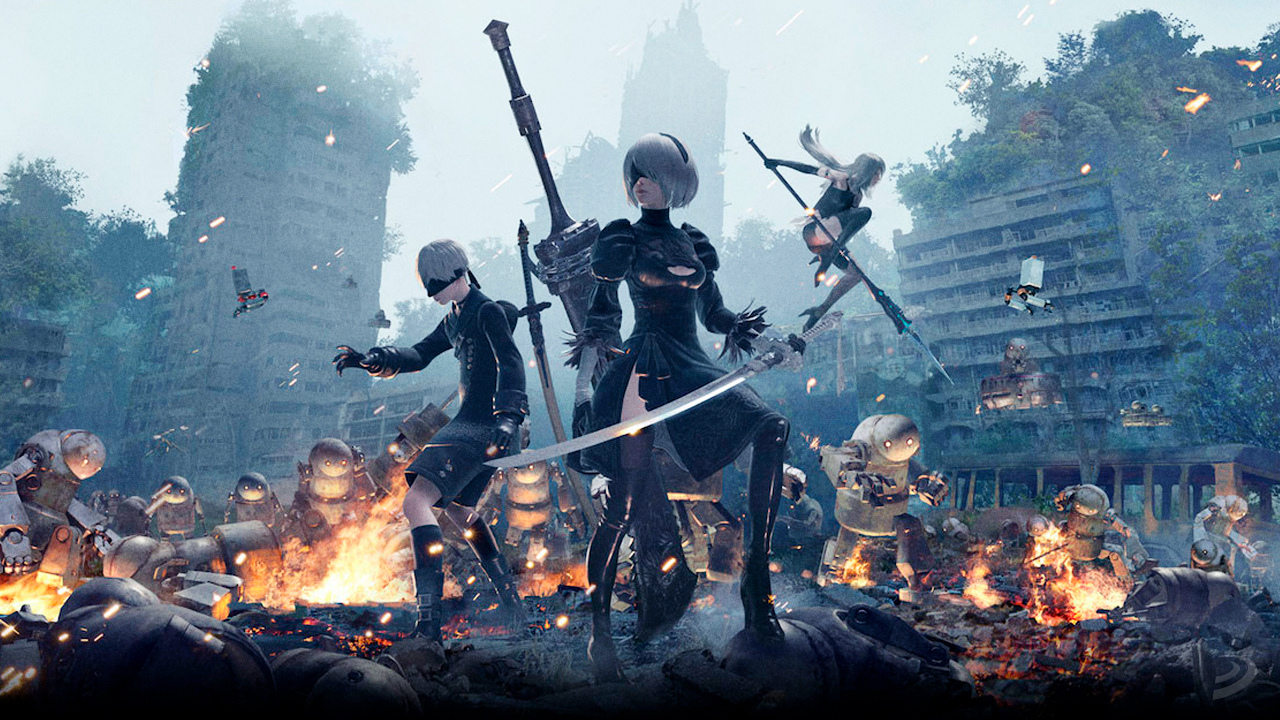 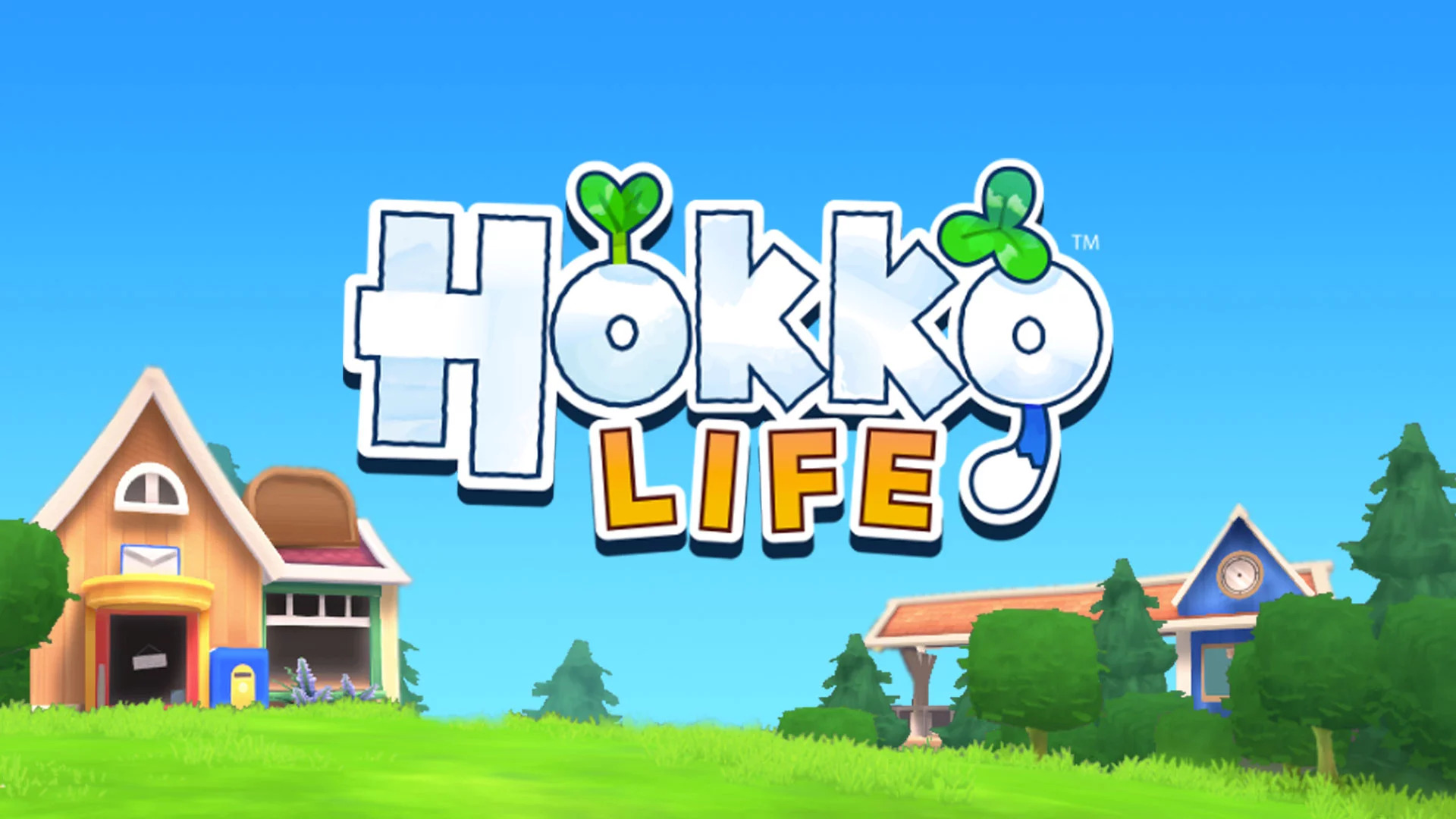