Microsoft cuts out Russia, from Windows to Xbox Microsoft has officially confirmed its plans for cut off Russia following the outbreak of the War in Ukraineas also reported by the journalist and insider Tom Warren. The whole thing is not just about Windowsthe company’s operating system that for the moment will no longer be sold in the country, but also the entire ecosystem Xboxgiven the cut in sales of new consoles, then moving on to the platform of Microsoft Azure.

Although there are no more news regarding further blocks of the company, given that we are talking specifically about the stop to different aspects of the business in the country, we are still dealing with a big shock, comparable to what we have seen for example with the recent postponement of Gran Turismo 7detailed here, or with CD Projekt RED.

With more details that will certainly arrive on the situation over the next few days, Microsoft (together with the Xbox division and the others) has therefore taken a position on the state of Russia, joining all the other companies that due to the country’s actions against the Ukraine have decided to stop their support, thus avoiding to sell new products, and consequently creating damage to all consumers in the country.

Microsoft says it’s suspending “all new sales” of its products and services in Russia, so no new Xbox, Windows, Azure sales. Microsoft is also “stopping many aspects of our business in Russia” to comply with sanctions. Story coming here: https://t.co/0Vxpz3cKya pic.twitter.com/oUQks4zbA2

As mentioned, it was certainly not the first company to take a similar position, and it is likely that over the next few weeks we will also have the opportunity to see others, while the situation continues to evolve but the war in Ukraine unfortunately does not tend to stop. .

It therefore remains to be seen how Russia will also face this hard blow from Microsoft, considering that it is a problem not only related to the entertainment of citizens for Xbox (such as occurred for what concerns Netflix), but also of a big problem for companies and many types of work, since we are also dealing with the Windows operating system. 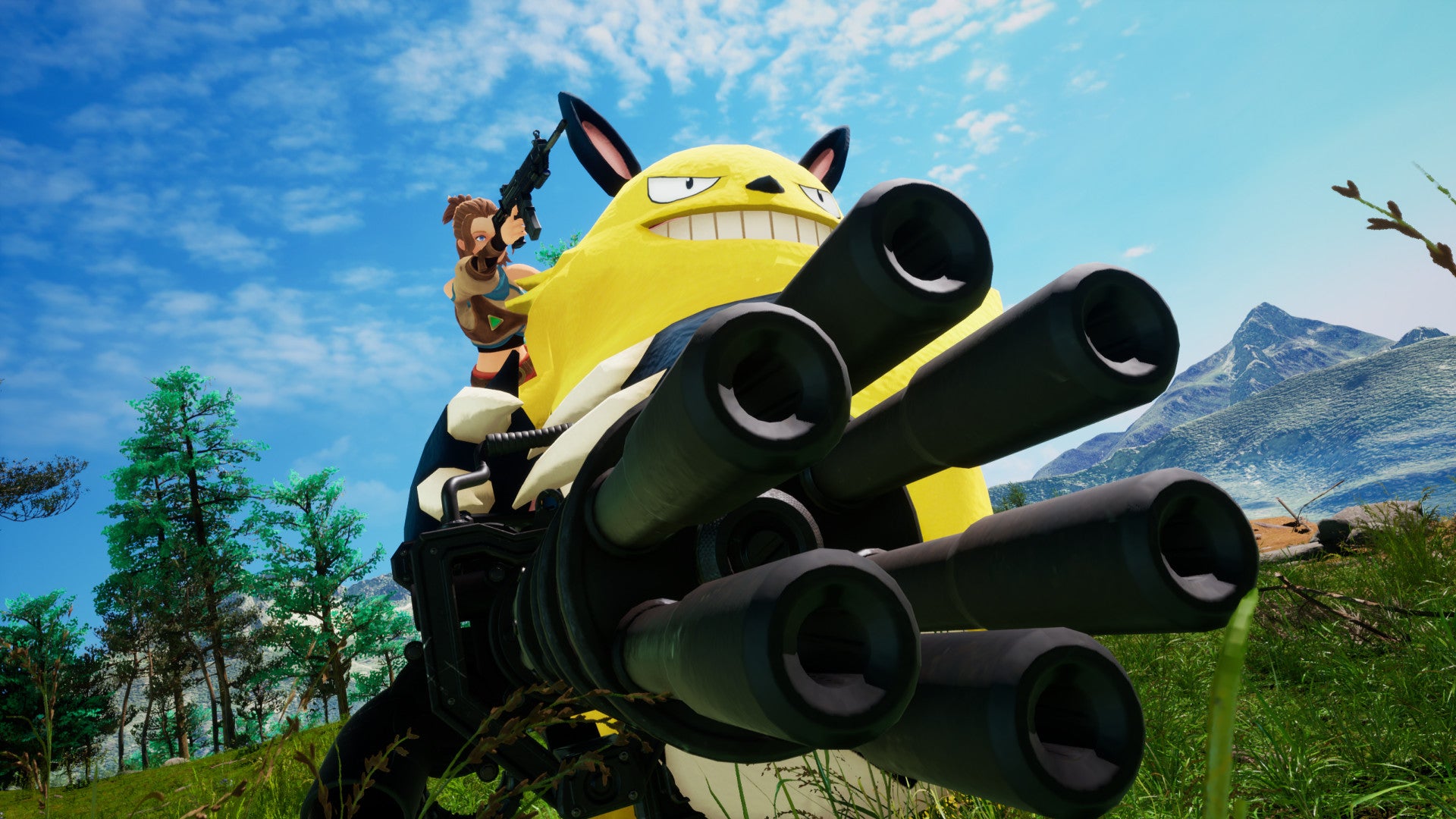 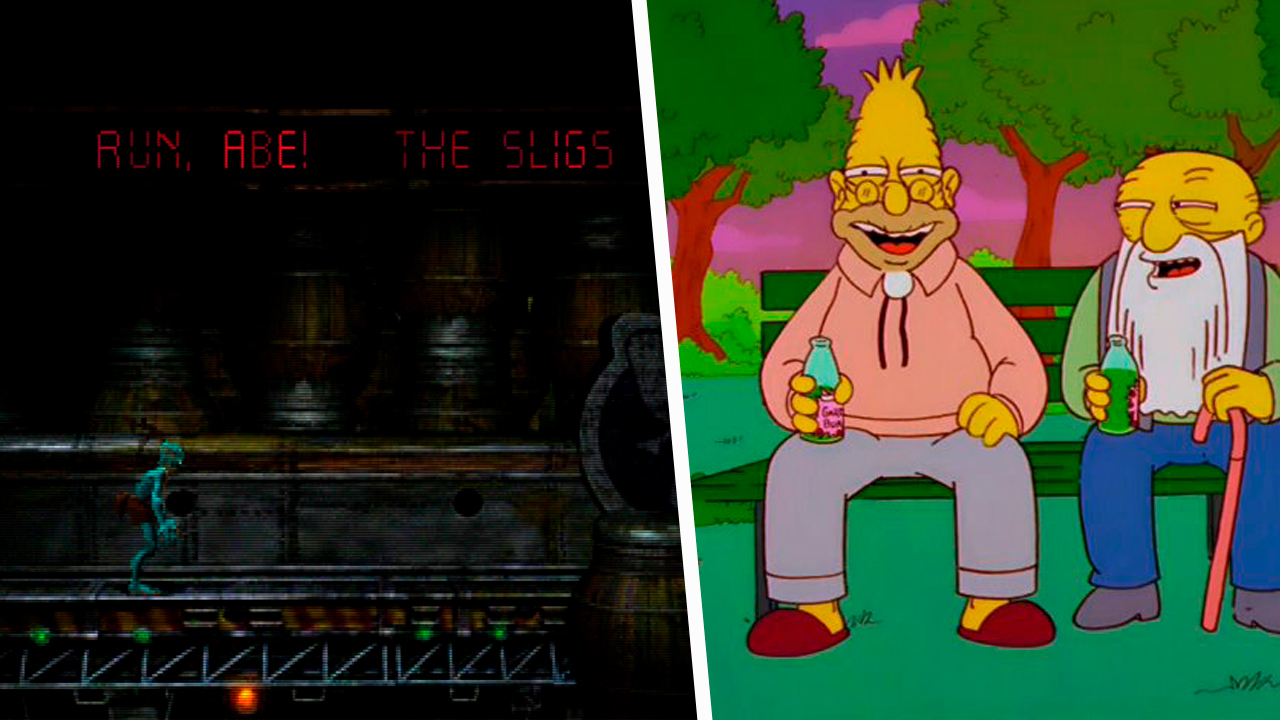 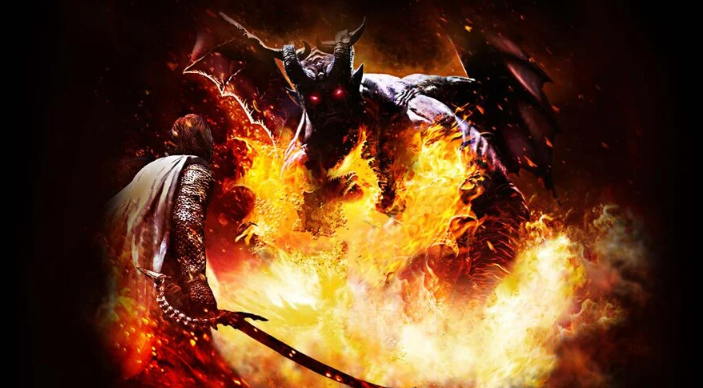 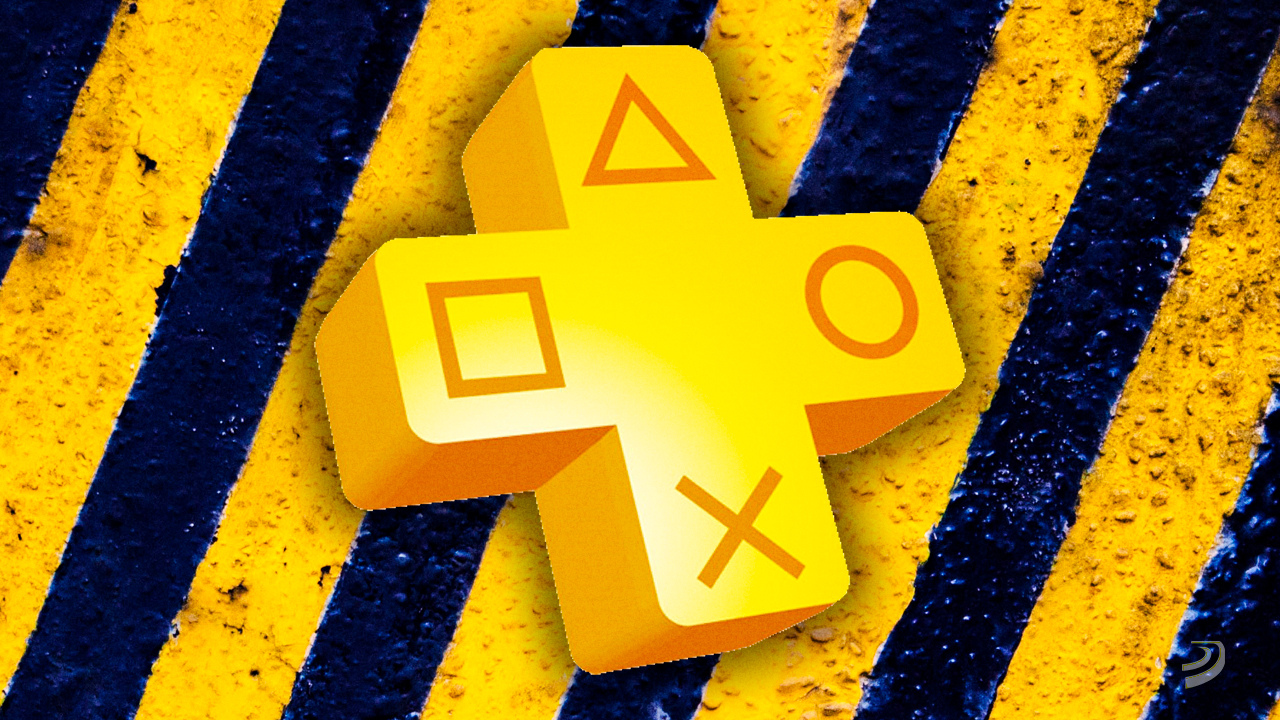 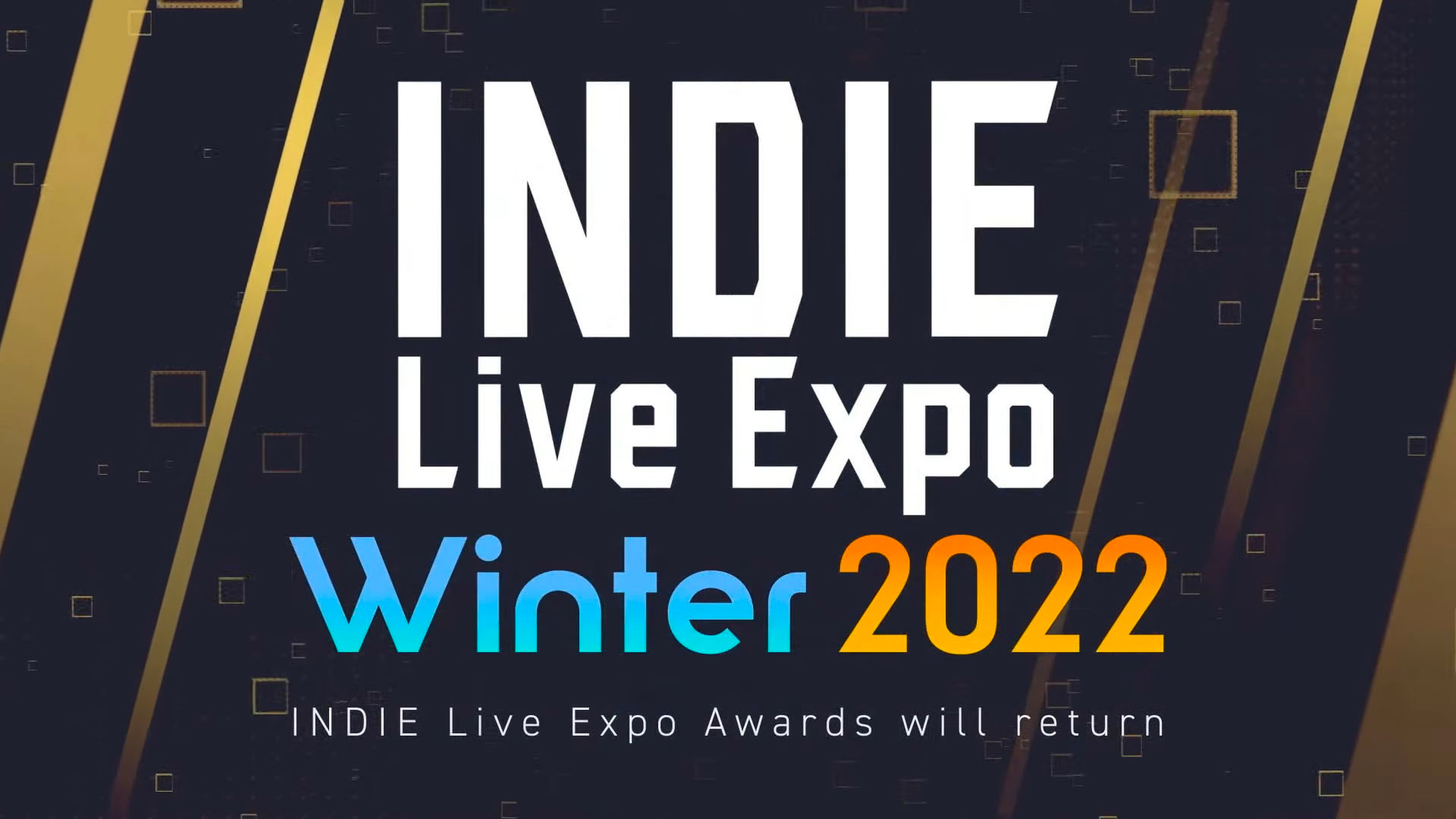 Fortnite: release date of the official crossover with Pac-Man

If the recent Marvel crossovers in Fortnite have tired you, Epic Games might have something special for you, a much...

Another tile for Milan: Kjaer knocked out to the knee, out after 30 seconds