A Russian journalist and activist, Maria Ponomarenko, was arrested after writing a post on social media against the bombing of the Mariupol theater. She writes the Moscow Times, stressing that the woman faces up to ten years in prison.

According to the official Russian news agency Ria Novosti, Ponomarenko, 44, was arrested for spreading false news about the special operation in Ukraine. The St. Petersburg Court ordered her detention pending trial until June 22.

Journalist for the RusNews website, Ponomarenko is under accusation for a post on the Russian destruction of the Mariupol theater written on Telegram on March 17. The Bumaga website reports that the post was read 292 times and contained phrases such as “one cannot be silent, knowing the deaths of thousands of innocent people” and “sane people are against war”. 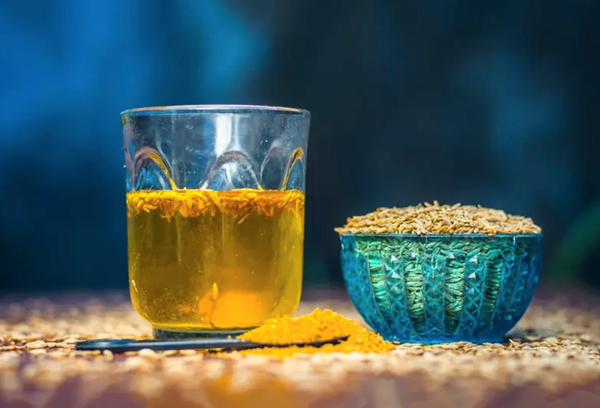 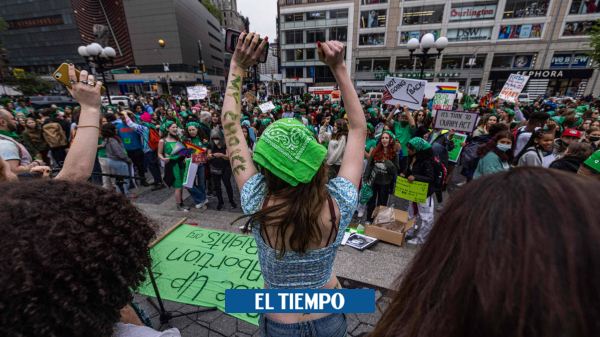 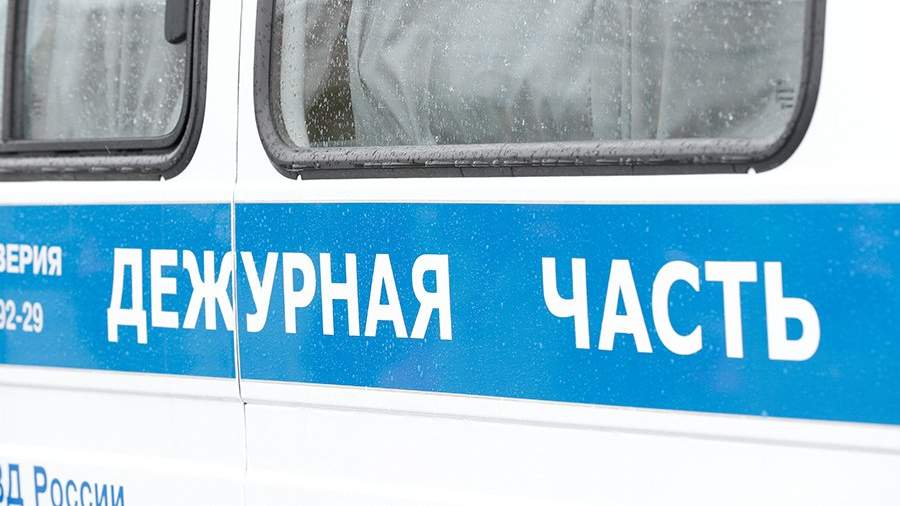 US exchanges detainees with Russia