Man locked his grandmother in a freezer to die 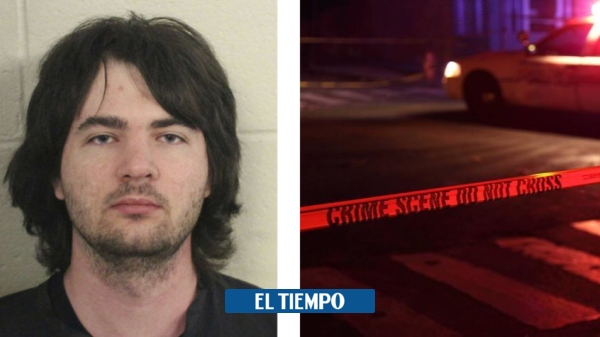 A terrifying case has dismayed the inhabitants of Georgia, in the United States. In the last days, Authorities discovered the body of an elderly woman in a freezer after her grandson locked her there to death.

Now, the subject is charged with murder, aggravated assault and concealment of a death. This is how things happened.

They hadn’t heard from her in months.

After a time without knowing the whereabouts of the woman, the family contacted the authorities.

(You may be interested in: They order the capture of a grandmother for recording Tik Tok against the Venezuelan government)

However, they alerted the authorities after believing that he might have disappeared or that something bad had happened to him.

The find was terrifying. Cumming’s body was found in plastic bags and inside a large freezer.

See also  Caterine Ibargüen did not jump: Jackeline Rentería and Henao, they burned

Apparently, the woman suffered a fall in December and her grandson, instead of calling an ambulance or the authorities, decided to put her grandmother’s body in the freezer while she was still alive and breathing.

As reported by ‘Fox 5’, “Tincher dragged the woman around the apartment and heard and saw numerous bones being broken.”

what his grandson said

about why he did it, Tincher told authorities that he already had a court order against him for threats against his wife, so he did not want to call the police.

In addition, for fear of going to jail for what could happen to him after the injuries his grandmother suffered, he decided to put his body in the freezer. Even when he was still alive.

(You may be interested: The eccentric private island that wants to be the capital of cryptocurrencies)

“From what we determined, at the time, he believed that she was still breathing and had some movement at the time he put her in the freezer.Brittany Werner, an investigator for Floyd County, told ‘Fox 5’.

Although the man kept Cumming’s body in his house for months without anyone noticing what happened, he then decided to move the freezer to another location last March.

The alerts of the relatives of the old woman led to the terrible discovery last Thursday, April 14.

The body of the 82-year-old woman remains in criminalistics, where they seek to determine the exact cause and date of Cumming’s death.

(You can read: They are looking for a 14-year-old boy, stepson of a drug dealer, for shooting a young man)

For his part, the woman’s grandson, who faces three charges, remains in a jail in Rome, Georgia, according to the ‘Associated Press’.

Strangely, Tincher said that the death of his grandmother hurts him, because “she was the only member of the family who gave him the courtesy, love and attention he needed.”

The case keeps the authorities in suspense, who even said they believed that these cases only occurred in fiction.

US Arrests Colombian Fugitive Convicted of Killing His Wife

Photos: this is the thinnest skyscraper in the world, which is in New York

Man who played Jesus was saved from being electrocuted 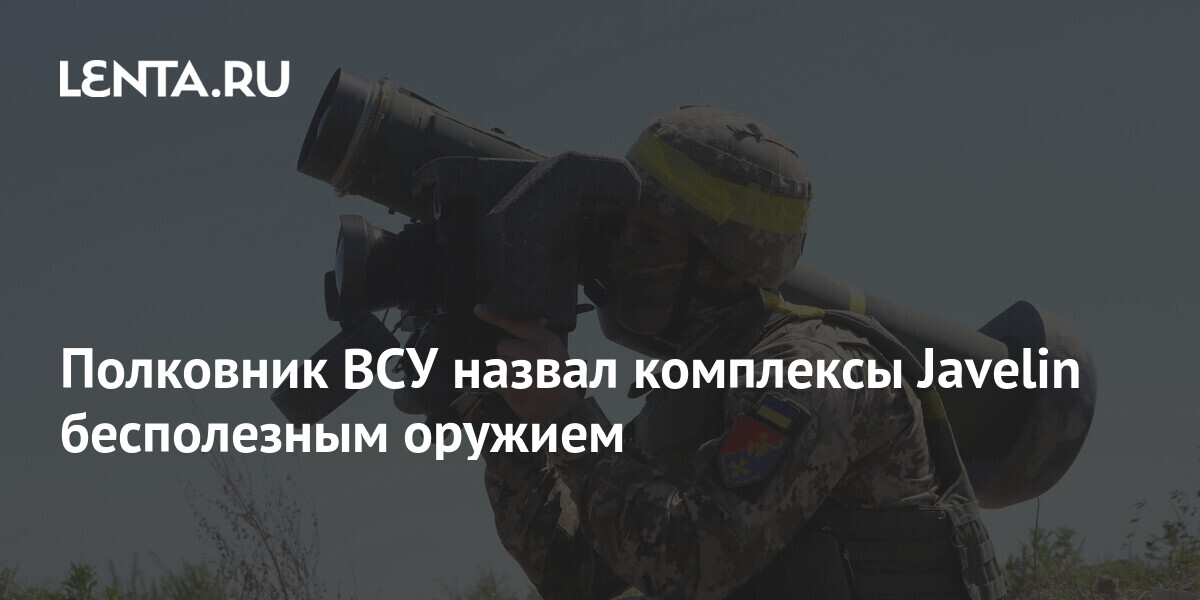 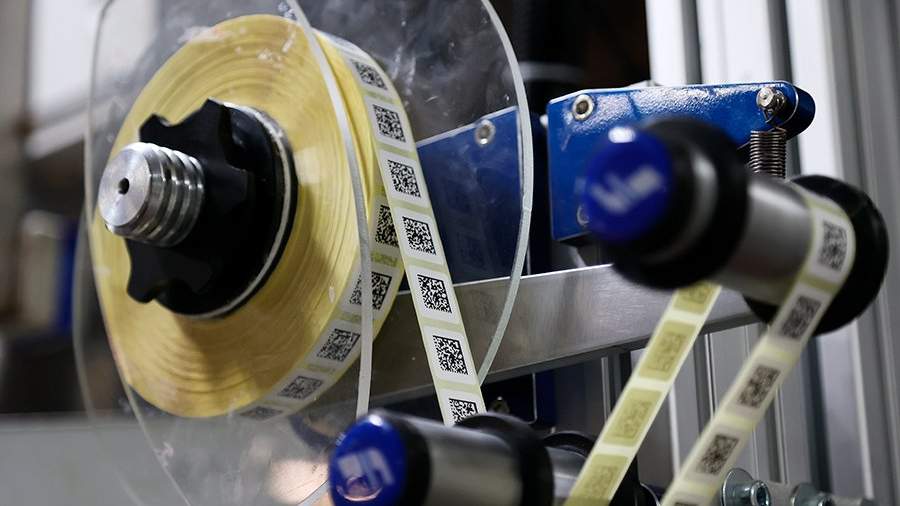 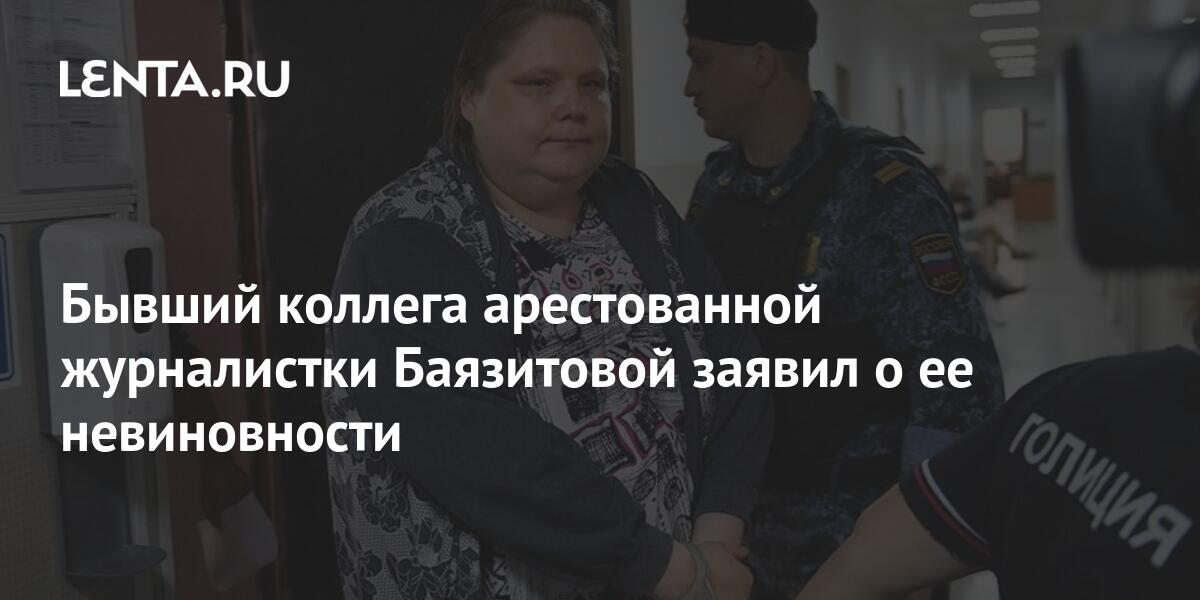 Baby gang beats and throws an elderly man in a dumpster. VIDEO