Maischberger: Wagenknecht defends Putin – and is upset when the vaccination exchange takes place When it comes to compulsory vaccination, Sahra Wagenknecht and a FDP doyen swap roles at “Maischberger” – the left refuses state intervention in “life plans”.

Berlin – “Russia feels threatened!” Left-wing politician Sahra Wagenknecht breaks a lance for Vladimir Putin at Sandra Maischberger on ZDF*. The member of parliament blames NATO for the current Ukraine crisis. In the early 1990s, the military alliance “made one expansion decision after the next” and thus provoked the Russian President, who initially “stretched out his hand towards Europe” and opted for “cooperation”, to take action, says Wagenknecht.

FDP veteran Gerhart Baum frowns: “I emphatically disagree with you!” protests the 89-year-old, who served as Minister of the Interior under Chancellor Helmut Schmidt*. Baum makes it clear: “We are not threatening Russia!” Nobody gave Putin “a reason” to station “150,000 people at the border”. The threat, Baum insisted, comes from Russia, which has “moved away from the consensus.” In addition, one should simply not let “this man” – Putin – get away with “breaking the law” and “destroying democracy in his country”.

“Maischberger. The week” – these guests discussed with:

Wagenknecht against compulsory vaccination: the state should not interfere in “life plans”.

Wagenknecht and Baum sit together at Maischberger and present fundamentally different views. The disagreement between the two in terms of Ukraine also continues in terms of Corona*. The left-wing politician and the FDP veteran cannot find a consensus on the question of vaccination. Sahra Wagenknecht – previously unvaccinated – had to cancel a previous broadcast at Sandra Maischberger because of a Covid 19 disease, which, according to the left, was a “slight cold”. Wagenknecht had decided against vaccination in advance, after which she was denied access to the plenary hall of the Bundestag and was referred to the gallery. But according to Wagenknecht, she is still not planning a vaccination, she has now recovered.

The amazingly fit tree, on the other hand, proudly announces his fourth vaccination in the program and has advice ready for his political colleague: “I would have liked to have convinced Ms. Wagenknecht of a vaccination!” But the interference in “life plans”, according to Wagenknecht, is which the politician does not like at all. “The state” does not have “the task” of guiding people to “reasonable” action, she is upset. His task is to “protect public health” and “to protect the health system from being overloaded”.

Baum sees the state as responsible: “Protection of life” is a basic element of the Basic Law

Baum shakes his head violently. The state does have the task of “protecting life”, which is “a basic element of our Basic Law”. There is also “a duty of solidarity”. A pandemic is not comparable to an individual cancer, which Wagenknecht uses as an argument. The “fighting of an epidemic to which we are all exposed” is carried out from a different point of view.

Virologist Prof. Hendrik Streeck, who is also invited as a guest and says that he has not yet been infected with the corona virus, postulates the boosters, but agrees with Wagenknecht on the question of self-determination. The boosters, according to the virologist in a visual comparison, are the “bulletproof vest” against the corona fire. Everyone must now “think” for themselves how they want to counter the virus: “unprotected or vaccinated”. Similarly, Streeck had also previously Merkur.de* voiced.

When it comes to easing, Streeck, who also sits on the Federal Government’s Expert Council *, contradicts the line of Health Minister Karl Lauterbach several times at Maischberger. Lauterbach had said about possible easing that the sequence of openings would be “400, maybe 500” more daily deaths. Streeck criticizes the statement as “polemical” and states: “Speculation”. The effect of 2G is “not scientifically proven” at all.

Streeck is in favor of easing: getting the unvaccinated out of the actual lockdown

The fact is, however, that “retail has never been the place for severe infections”. Streeck does not see the restrictions as “justified” and advocates “gradual” openings. It is appropriate to “relax” there and “bring the unvaccinated out of their quasi-lockdown as they are currently being denied access to a variety of facilities”.

See also  Warning of the danger of sub-mutants of Omicron

Streeck also contradicts Lauterbach in his statement that the corona virus cannot be trivialized. There are certainly examples in relation to corona viruses, the threat of which would have weakened naturally – without “humans having done anything,” said Streeck. “There is no prediction of how a virus will develop,” “we haven’t been able to do that yet.” That Corona will eventually disappear completely is out of the question for him, too: “It will remain one of our cold viruses and always in autumn and winter come up again.” Streeck resists the comparison with the flu because of the long-Covid cases: “Long-flu” is not known.

Conclusion of the “Maischberger. The week” talks

It has been a long time since there has been such a passionate discussion. Maischberger is surprisingly relaxed about the reins this time and hardly ever asks. On Twitter, many viewers spoke out, especially about Wagenknecht’s arguments, commenting, among other things: “Can someone please ask Ms. Wagenknecht if she would like to abolish the seat belt requirement? It’s only for self-protection.” (Verena Schulemann) *Merkur.de is an offer from IPPEN.MEDIA. 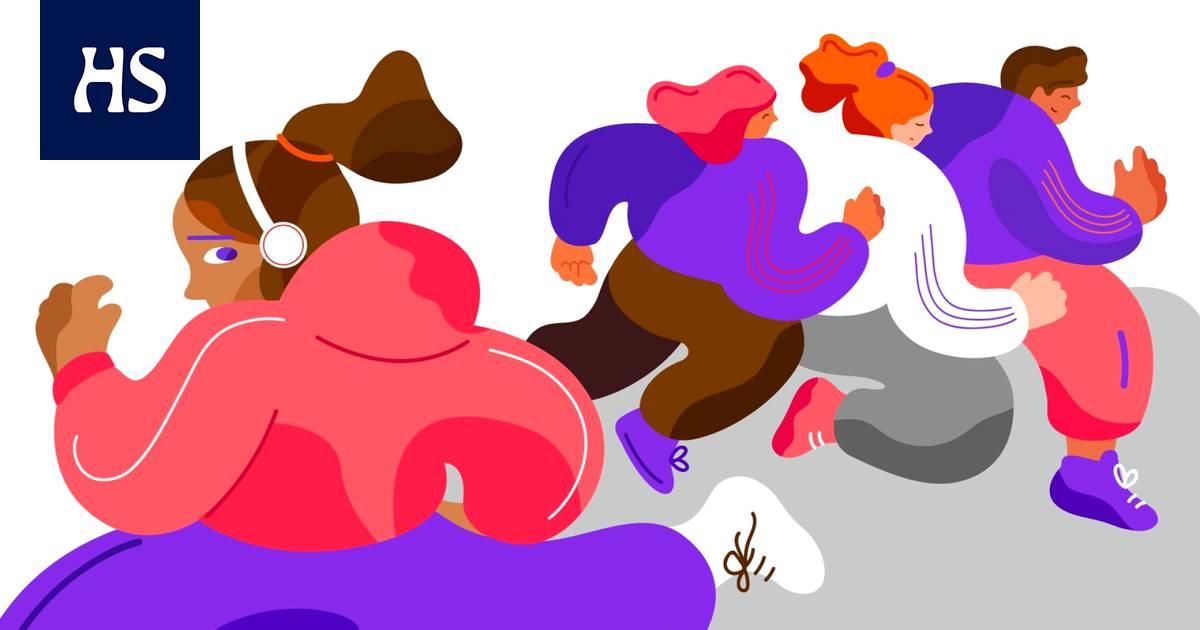 Animal abuse: 3 dogs die after being shot by their owner's neighbor in Edomex