“Magician” Ronaldinho: When we talk bad about Messi, Ronaldo and Neymar, who do we talk about well? 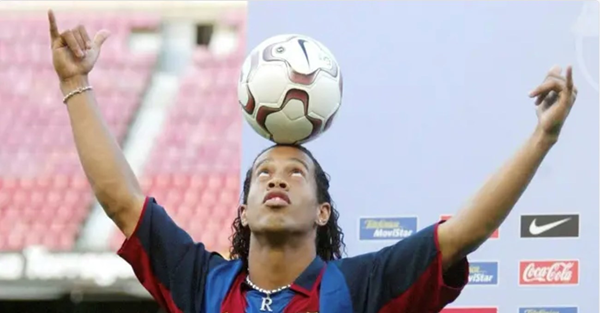 Anwar Ibrahim (Cairo)
Veteran French star Jerome Rotten hosted on his “Routine Flames” program on the “Radio Monte Carlo Sport” network. Barcelona and AC Milan.
The samba star, nicknamed “The Wizard”, spoke about his opinion of the criticism and attack against the two great stars, Lionel Messi and Neymar, and defended them. long dialogue.
At first, he answered a question regarding his compatriot Neymar, and what he has done with Saint-Germain since his arrival, and said with his famous and permanent smile: I am happy with everything that Neymar offers, he is one of the best players in the world and wins at least a championship every year, in Brazil we consider him our favorite star and he is the captain of our team Everyone is happy with what this talented boy has to offer.
In response to a question about the blame that some fans place on Neymar, he said: “I am not a fan, and I do not look at these things, even when I was a player I did not pay attention to them, and in any case, everyone has their point of view and their way of thinking.”
And whether he sees that Messi’s problems since his departure from Barcelona are just a matter of adapting to his new situation in Saint-Germain, Ronaldinho replied, saying: Yes, it is the same. A bit, but then things get better and normal.

He commented: For example, when I arrived in Paris, it was very difficult, so what about Messi, who played 20 years in Barcelona, ​​and this is the first time that he changes his way of playing! So I see what happens to him naturally.
And whether he thought it was better for Leo to stay in Barcelona, ​​he answered: When we talk bad about Messi, Cristiano Ronaldo and Neymar, who do we talk about well? It is football and it is always like this, changing the situation from week to week, and every weekend we see a “new movie”!!
And about his opinion of Kylian Mbappe, Ronaldinho said: I adore him, he is a super player and you want to watch him play, and he is able to do many things in football. And whether he sees that he will leave Saint-Germain this summer, Ronaldinho said: He is the one who decides, and he can play anywhere with his talent, technical skills and speed, and I hope he makes the right decision.

See also  Do donations have to be declared in the Income Statement and how are they taxed?

Ronaldinho added: What I like most about Kilian is the tremendous energy that radiates from him, his useful dribbling, his wonderful runs and his rocket speed. He is a complete player.
In response to a question about his favorite star, Ronaldinho said: “The phenomenon” is Ronaldo, he has succeeded in changing many concepts in football, and ways of playing with his strength, speed and skills. It is all in person. He added, “He was doing things we hadn’t seen before, and I played alongside him and that’s great.”
And because Brazil has not won the World Cup since the 2002 World Cup, Routine asked him: Do you think the samba team is a candidate to win the World Cup this time? Ronaldinho said: Of course yes, our team will arrive strong in Qatar and have a great possibility of winning the title. This is what I hope, and if I know that The task is not easy.
And whether he would like to occupy an important position in a club, Ronaldinho said: Not at all, I dedicate my efforts to football schools around the world in order to help children who dream of playing football, and I also have musical projects in Brazil, as for a position in football. This is not the right time. 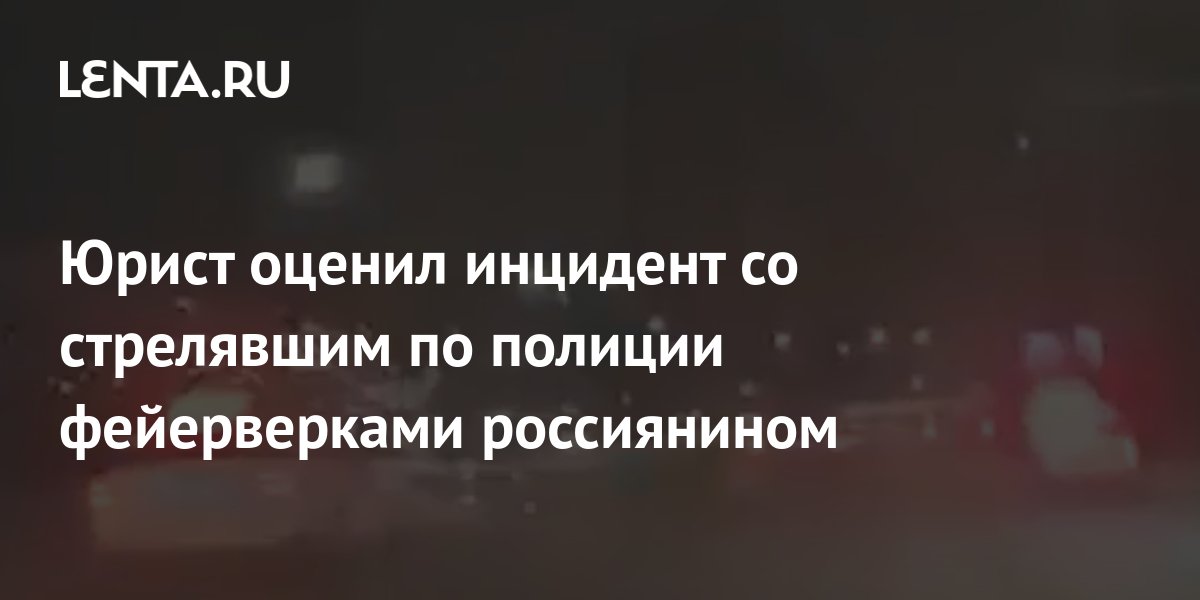 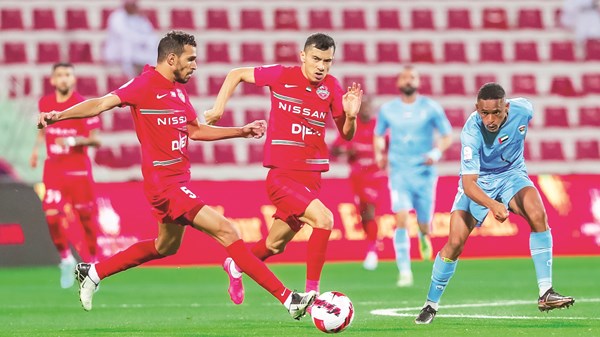 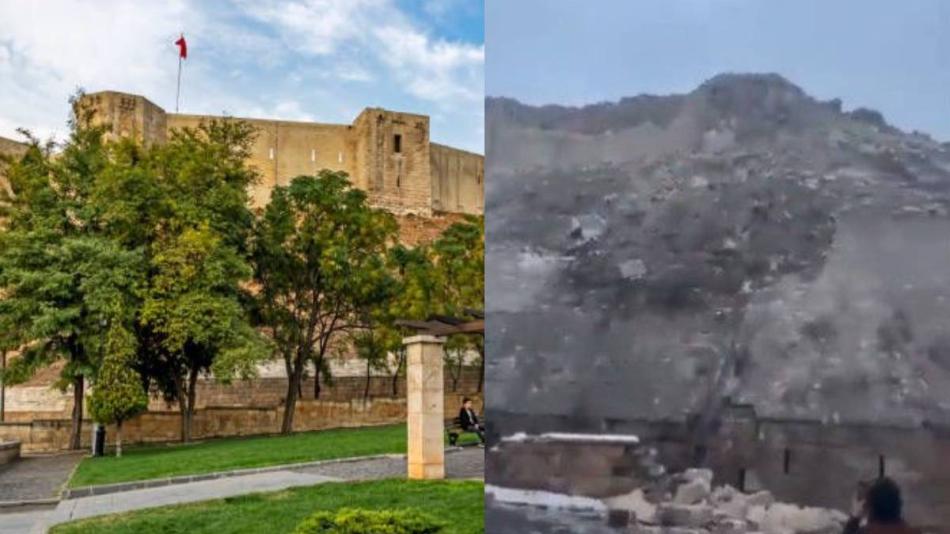 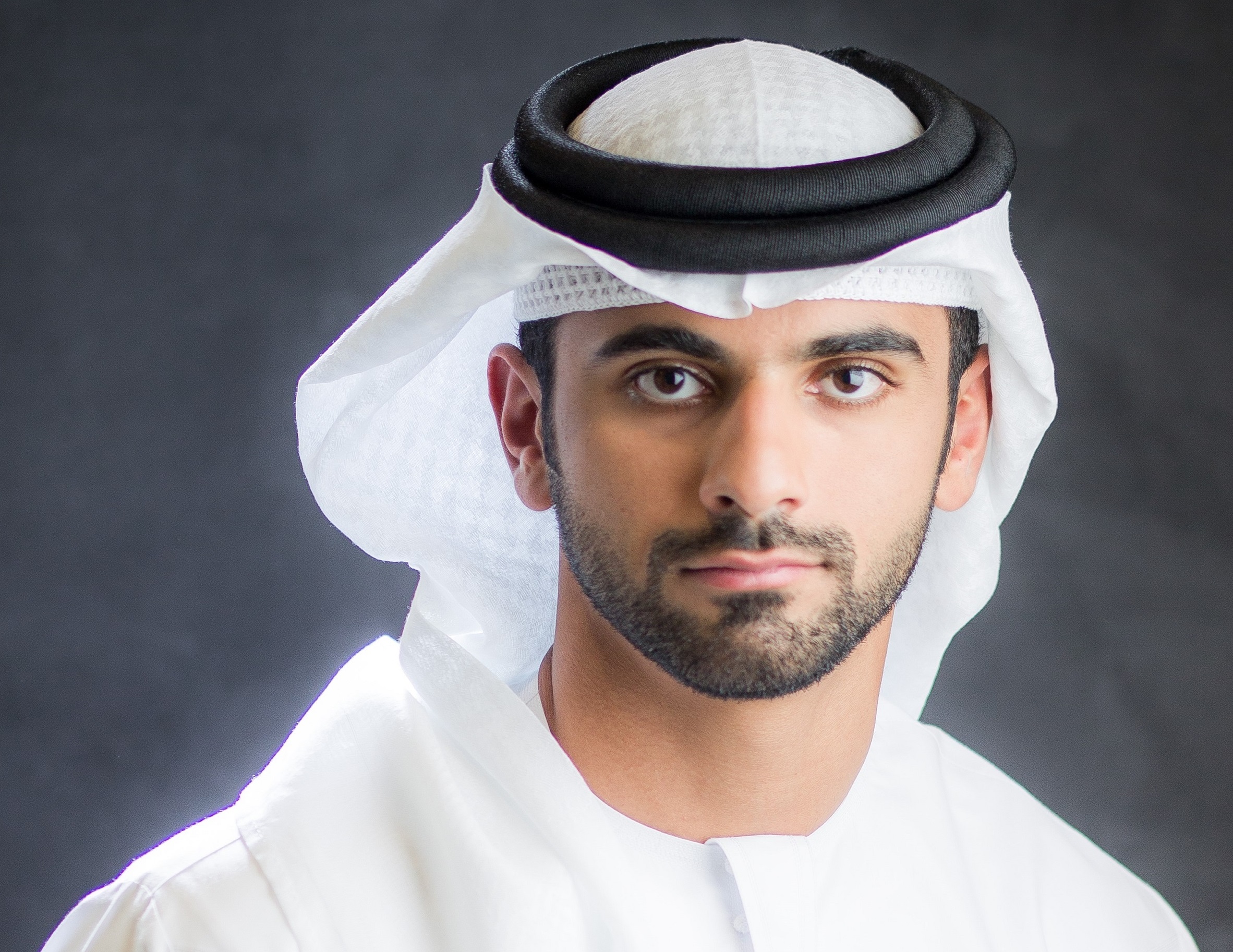