Luna, our missions in the budget law

If you look at the Mars challenge with one eye, Italy also keeps the course straight on the space programs that will bring man back to the moon. So that in the awaited budget law our ‘lunar activities’ have a dedicated paragraph. An investment chapter that opens an important passage for our country in the new European and global Lunar Economy. “The Draghi government is showing a very high interest in Italian space and space activities“and” in the last budget law are there for the first time resources specifically intended for Italian lunar participation” the president of the Italian Space Agency, Giorgio Saccoccia, anticipates the Adnkronos.

Saccoccia stresses that although on the Moon issue “there have not yet been direct comparisons for decisions that strongly involve the government”, the executive nevertheless paid attention to our activities. “It is already the third budget law in which there are issues related to space, but – explains the number one of Asi – this year there are resources destined in a targeted manner to missions and programs involving the theme of the Moon, unlike the other maneuvers in which all this was, as to say, ‘hidden’ in a more general chapter dedicated to space. “Not only that.

As proof that the Lunar Economy is taking its first steps also with us, the Italian Space Agency is preparing to launch the cubesat ArgoMoon, a microsatellite made by a space SME, the Italian Argotec based in Turin. In the Orion mission that will go – without astronauts – around the Moon, aboard the US launcher of the Nasa Space Launch System (Sls) Saccoccia recalls that “there will be a dozen cubesats” and “the only European contribution will be Italian with the Asi-Nasa mission of the ArgoMoon microsatellite produced by Argotec “. The cubesat made in Italy will be used to test communication technologies in deep space and will take photos of the American module and the lunar surface, its departure was estimated at the end of 2021 but the shift towards February, perhaps March of 2022.

Despite having reached 2025 as the earliest possible date for a return of man to the Moon, “there are intermediate missions” that already affect Italy and, once “the Covid crisis and the change of administration in the USA” have been overcome, our investments will bear fruit given that “the United States has nevertheless confirmed its ‘commitment’ to the lunar program“Saccoccia observes. In the meantime, Italy” is continuing to interact better with the US and NASA to define our national contribution in the missions dedicated to the Moon “. A contribution, Saccoccia underlines, who” obviously looks at maximizing everyone’s returns the investments “supported by our country to be in the leading group of those who will return to make us relive the dream of that ‘first step’ by Neil Armostrong.

At the forefront of the Italian lunar program are “the housing modules that – explains the president of the Italian Space Agency – we are also already developing as part of the ESA contribution to the Artemis program, there is also the i-Hub and there are other elements that will be the heart of the Lunar Gateway, the orbiting station around the Lunga “. Saccoccia points out that” the Italian idea is also that of being able to contribute to elements that will be installed on the surface of the Moon, as fixed modules or towable modules. “” We are evaluating preliminary studies with our industry and of course discussing with the United States, “he reports.

In the return to the moon, Italy with ASI aims to contribute to another strategic element for the lunar missions and the repercussions that will also occur for services on Earth: “the architectures of communication and lunar navigation” indicates the president Asi. And Saccoccia looks strongly at this goal: “There is an interest born for some time as a possible bilateral but to put an important placeholder ‘on these missions, Italy has become the consortium leader of one of the two studies being carried out in the ESA sector to develop a lunar communication and navigation system“.” And this – finally adds the issue of Asi – will lead to a more detailed projection that we hope can be achieved with a made in Italy component “. The ultra-powerful 7T MRI scanners could be exploited to intervene on those patients with Parkinson's disease who have the option... 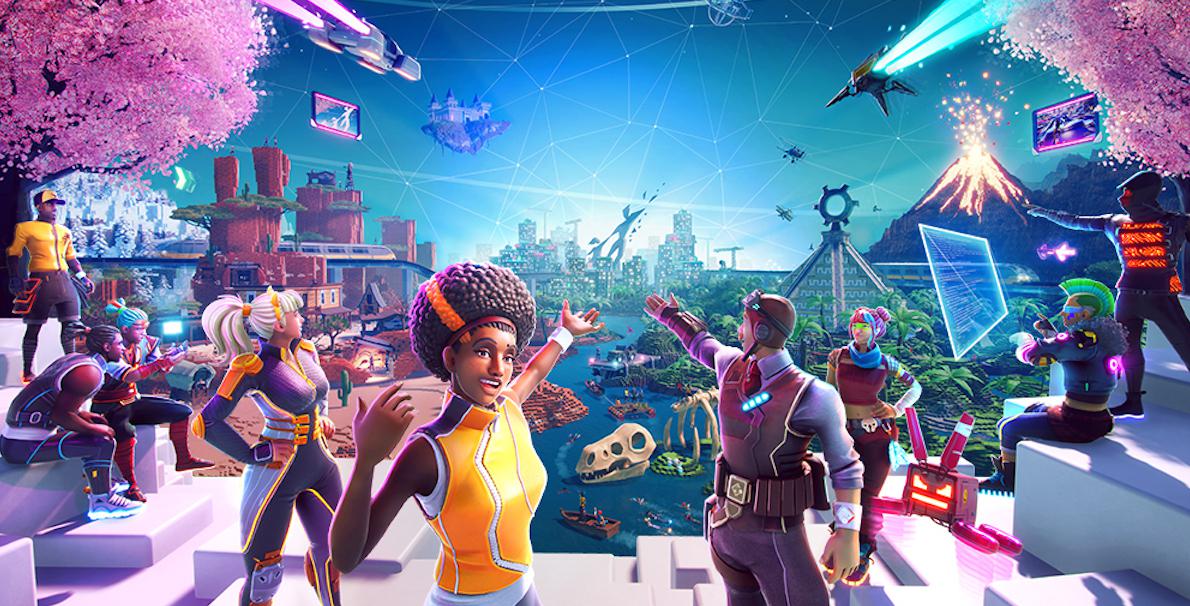 Meta slows down projects to create the metaverse, too much expense

Meta, the company that owns Facebook, is said to be in the process of making project cuts in its Reality... President Andres Manuel Lopez Obrador expressed this Tuesday that he hopes that by the end of the year the Subway...

Dubai Roads is looking for innovative solutions to protect the environment