Luisa Neubauer is terrified of Scholz’s single player – “So uncomfortable” 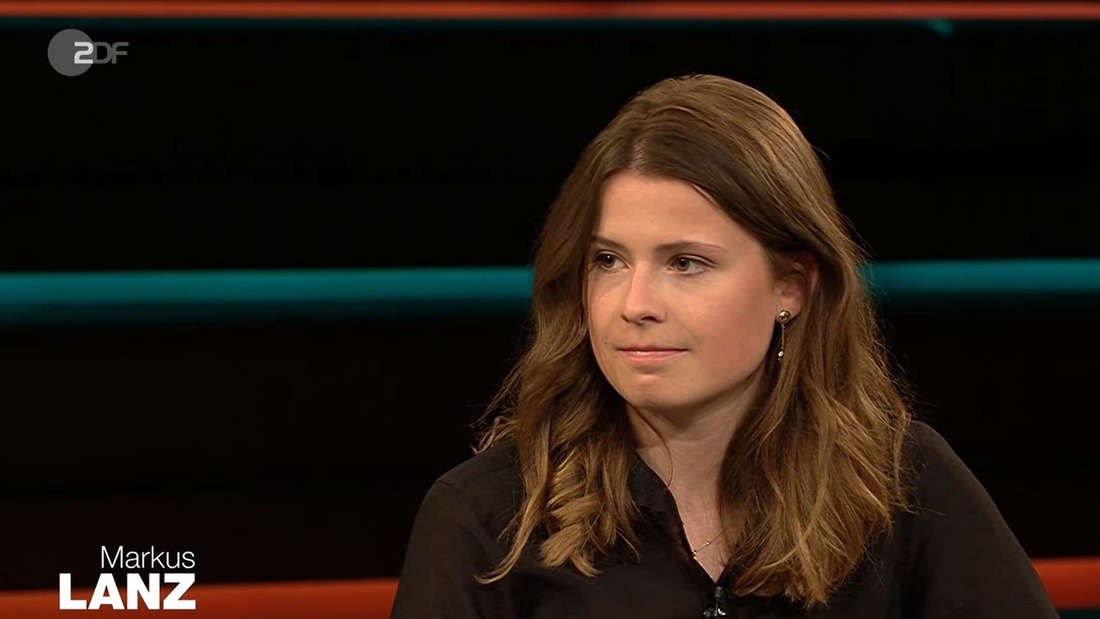 Ukraine war, G7 summit, environmental protection. In “Markus Lanz” two generations discuss Germany’s actions in the world – and the younger ones have a lot to criticize.

Hamburg – Markus Lanz would like to conjure up a generational dispute on Tuesday – about the G7 summit, the climate catastrophe and the Ukraine war. Climate activist Luisa Neubauer and journalist Yasmine M’Barek serve as “the young generation”, while the moderator sorts the economist Karen Pittel and the SPD politician Ralf Stegner into “the older generation”.

It quickly becomes clear that there are some differences of opinion along these age limits. At the beginning of the show, the two camps rated the G7 summit in Elmau differently. Stegner’s view that it would be better if the world’s elite met to deal with urgent problems than if they didn’t, contradicts Neubauer: there is a problem with implementation. Fridays for Future learned “from UN circles” that Germany is undermining the commitments made at the UN climate summit in Glasgow and is fighting “at every possible level for fossil expansion”.

M’Barek considers the fact that Chancellor Olaf Scholz (SPD) did not want to answer a journalist’s question about security guarantees for Ukraine to be a “warning signal”. In his position as Chancellor, Scholz gave too few concrete answers. “It’s so uncomfortable,” whispers Neubauer during the accompanying clip. Pittel, who was born in Hamburg, on the other hand, apparently shares Scholz’ humor and has to laugh before Stegner vigorously defends the chancellor.

Talking publicly about this type of security guarantee is forbidden, the journalist shouldn’t have asked the question, Scholz acknowledged it with humor. Lanz speaks of an “arrogance attack” because Scholz did not even explain why he did not want to answer. Stegner thinks: “I prefer someone who seems arrogant but does the right thing to someone who spills the word in such a situation.”

The Ukraine war and its consequences – SPD politician Stegner on “Markus Lanz”: “It will not be solved militarily”

In the ongoing debate about the Ukraine war, Stegner advocates for diplomatic solutions. The SPD politician is dissatisfied with the idea of ​​a long-term Ukrainian trench war with Russia, which the West is constantly supplying with heavy weapons: “It will not be solved militarily, that’s my belief.” , may be the right way to get Russia to the negotiating table, Stegner hopes, because the wheat shortage is also affecting Putin’s allies.

Lanz thinks Stegner sounds “a bit like the Kremlin spokesman”. Neubauer even accuses the old SPD warhorse of playing off “peace against climate justice” and “hunger in Africa against the destruction of Ukraine”. Stegner contradicts that he neither wants to play things off against each other nor protect Russia: “You have to do something against hunger. That doesn’t happen when the ships can’t go and there’s no grain to get there. If that doesn’t get there, by then thousands, hundreds of thousands will have starved to death. This can not be right.”

“Markus Lanz” – these were his guests on June 28th:

“Would you then be in favor of a full energy embargo against Russia?” Neubauer wanted to know from Stegner in the discussion about energy prices and Russia’s dependence on raw materials. He fears the worst in this case. Mass unemployment, unrest and the collapse of democracy are to be feared, right-wing forces would be the possible beneficiaries: “Then the right-wing extremists will triumph in Germany, you can already see that coming.”

Talkmaster Lanz recalls the “scholars’ dispute” about the effects of an embargo on the Federal Republic. Pittel believes that Germany could cope with such a slump, even if more recent calculations show the economy to shrink by up to 13 percent. “But then we’re really talking about mass unemployment,” Lanz states soberly. Pittel, on the other hand, fears that the consequences of a policy that decides whether a company is allowed to purchase gas or not based on systemic relevance will result in damage of a similar magnitude in the long term.

Moderator Lanz then reasoned about the lack of confrontation with the topic of “renunciation”. One example is the speed limit that keeps failing. Stegner agrees – which again calls Pittel on the scene: “How much does that bring? Did you calculate that?” It is problematic that a measure that achieves “almost nothing” is discussed so prominently. The speed limit is symbolic politics, but the problem requires more than that. M’Barek also thinks that energy should be saved “on a large scale by the state” instead of discussing many small measures “to death”: “I think it would somewhere a start is set, smaller debates like the speed limit would no longer be characterized by such ideological power.

Neubauer keeps frowning before speaking. There are now studies on the question of which measures bring how much, and a speed limit and other changes in habits are also an issue. However, climate change is already imposing restrictions on people today, and water shortages and droughts in Europe are evidence of this development. The climate activist thinks: “The question is: Where do we do without? Are we starting to restructure how we want it, how we can make it socially just? Or do we let the catastrophe dictate that?”

Stegner believes that the question formulated by Neubauer is the reason why the traffic light coalition came about: “That we know: we have to restructure our industrial society towards climate protection. And we have to do that much faster.” Neubauer replies that she has the impression that this political will does not exist: “If you build with the political energy that Olaf Scholz and his colleagues are currently using to travel around the world and buy fossil fuels and renegotiate – if you started using energy to shape climate-friendly transformation, then of course something completely different would be possible.”

See also  Ingrid (62) arranges everything for demented elderly who have no one: 'Every day call with hairdresser or doctor'

M’Barek also describes the conversion to a climate-neutral industrial nation as an “illusion” in view of the coalition agreement between the SPD, the Greens and the FDP. Stegner shifts impatiently in his chair, lifts his finger and says: “Show me a coalition agreement in Germany or somewhere else that says more about it.” M’Barek, on the other hand, is only concerned with the question of whether the measures decided the 1.5 degree path may or may not be followed.

In this context, Neubauer is annoyed that Scholz has promoted the development of a gas field off the coast of Senegal. A setback for the climate activist: “We know, studies say that very clearly: There cannot be a single new gas field in the world to stay on the 1.5-degree path.” At the same time, Germany must become climate-neutral by 2035, which Neubauer intends to do seems to give the sum a headache: “It doesn’t work out at the front and the back. In the worst-case scenario, these are billions of dollars that are empty money, ‘stranded assets’. If it all manifests itself like this, then good night, Marie! It becomes unpredictable.” Stegner is calm, saying that Neubauer is describing “horror scenarios”. But she counters: “No, you did that earlier. I described what Olaf Scholz really does in politics.”

“Markus Lanz” – The conclusion of the show

At “Markus Lanz” on Tuesday evening, a sometimes heated debate broke out between the climate activist Luisa Neubauer, the journalist Yasmine M’Barek, the economist Karen Pittel and the politician Ralf Stegner (SPD). Again and again the quartet talks past each other, asks each other to be allowed to speak out and then takes plenty of time for their own answers. Talkmaster Markus Lanz usually lets the back and forth run free and acts as a cue giver for his committed guests. (Hermann Racke) 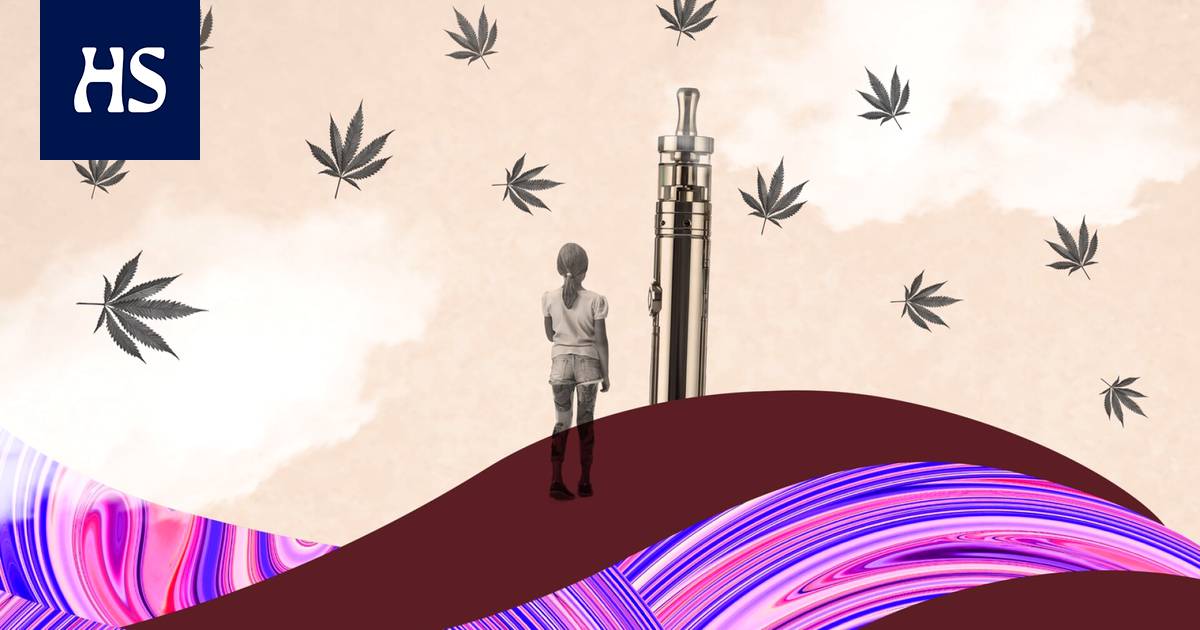 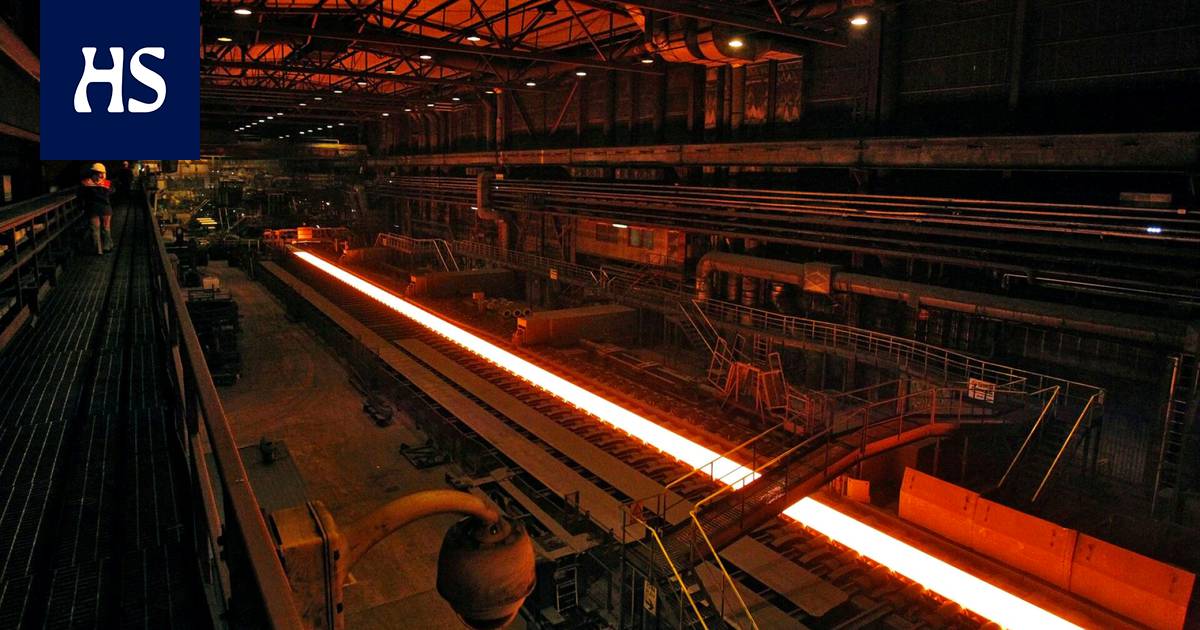 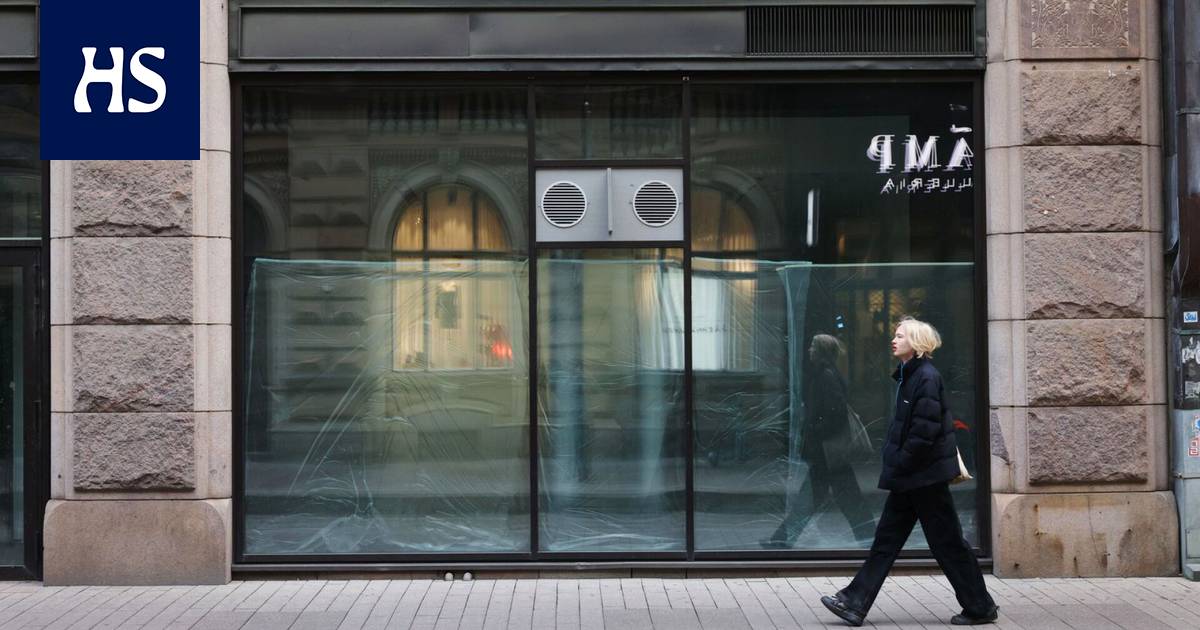