Luca Onestini, the truth about the black eye: “There was no fight” 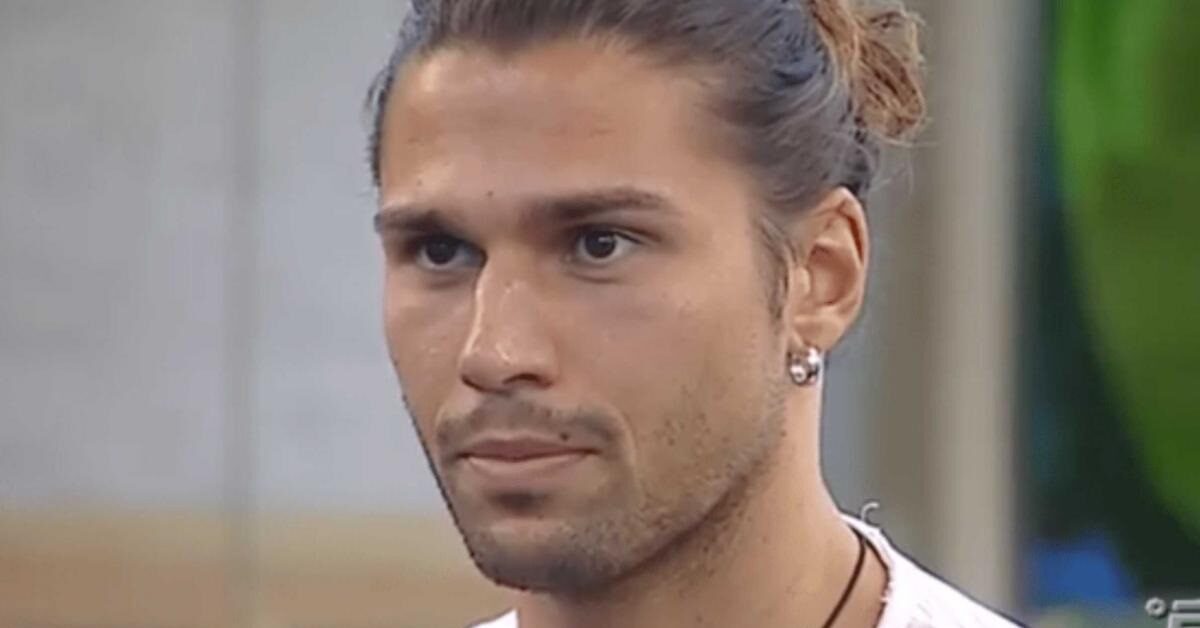 Luca Onestini in the last few hours he continues to attract the attention of social media and newspapers following his statements. The former gieffino yesterday denied all the claims that saw him as the protagonist of a real fight.

Previously, in fact, stories had been uploaded to his Instagram profile in which Luca showed himself with a black eye. At first, a fight emerged in Paris in which the former tronista of Men and Women had defended his girlfriend from some fans of the opposing team.

A series of fake news that Luca Onestini denied in his social networks yesterday. Many Italian newspapers, such as the Corriere della Serahad reported the news of the black eye motivating him with a fight during the match between Paris and Real Madrid.

To a great surprise Luca revealed the truth about the latest news about him. In fact, it would seem that there was no fight during their trip to Paris and the black eye, shown on social media, was just the creation of a simple trick.

Luca Onestini, the truth about the black eye

The former competitor of the Big Brother Vip has returned to talk on social media about what is happening around him in recent days. In fact, Luca wanted to specify once again how there are several fake news about him and about the black eye which was simply just a trick.

Onestini thus stated that: “I had clearly said that it was a trick, of a joke. The Italian newspapers waited 24 hours, so the story disappeared, to break the news. Enough of these fake news “.

The black eye was made with a make-up and was never caused by a fight in a Paris bar. Precisely for this reason, the former tronista wanted to specify once again the truth about the latest events that see him as the protagonist.

See also  Teo Teocoli, hard attack on Maurizio Costanzo on Domenica In. And he immediately calls live: "Tell him to Teocoli that ..."

“I had specifically said that mine black eye was done with makeup. What do the Italian sites do? They wait for 24 hours, when my stories are gone, and they go on to say that I was beaten. Enough fake news “ Luca Onestini ends in his Instagram profile.