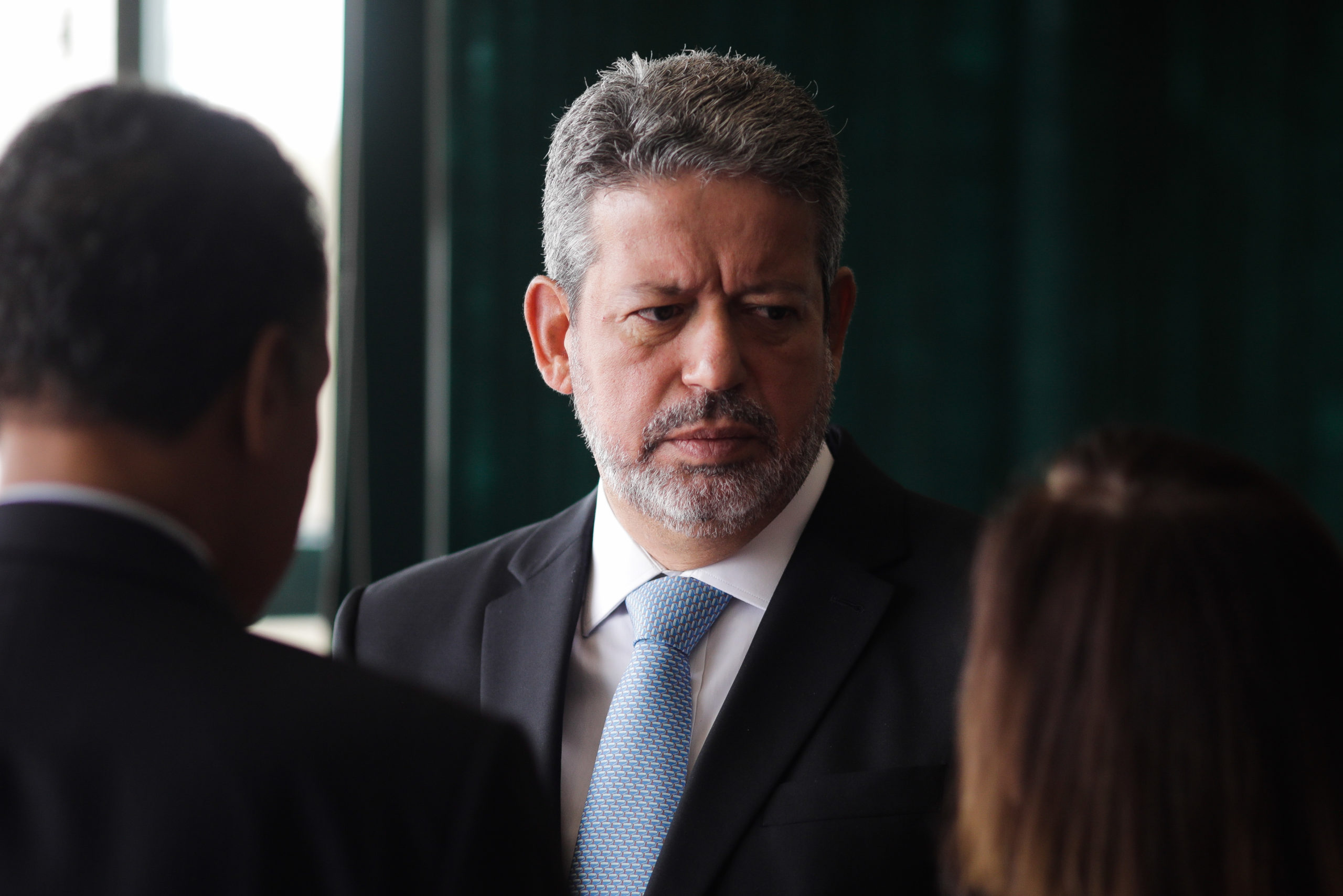 Project should be voted on this week by the House plenary; States are against the proposal

The Speaker of the Chamber, Arthur Lira (PP-AL), reaffirmed this Sunday (22.May.2022) that it will put to a vote this week the complementary bill 18/22which limits the ICMS (Tax on Circulation of Goods and Services) to 17% levied on fuel, electricity, communications and public transport.

The text classifies the sectors listed as essential goods and services, prohibiting the possibility that they are treated as superfluous. In practice, it bars the application of higher tax rates.

On Twitter published tweets in his account, the president of the Chamber repeats the word “essential” several times. He says that “It is essential that the State be able to protect the population”.

See also  Protesters tried to demolish a monument to Nazarbayev

The project has the support of Palácio do Planalto, which sees it as having the potential to help reduce inflation in the middle of an election year. State governments, however, complain that they will have billions in losses with the imposition of a ceiling on the collection of the main state tax.

Last week, Lira even debated the vote on the project with the president of the Senate, Rodrigo Pacheco (PSD-MG). The senator, however, was against the proposal because he understands that it hurts the autonomy of the States. Officially, however, he said he would discuss the initiative with party leaders.

In an article published in the newspaper The globe this Sunday, Pacheco said that “harmony between the Powers is essential so that we can preserve democracy and the rule of law, guarantee the general elections in October 2022 and advance in search of the increasingly civilized country that we want and deserve”.

On Thursday (May 19, 2022), Lira informed that he will meet next Tuesday (May 24, 2022) with opposition leaders at 8 am and with leaders from the government base at noon. The meetings will be in the Official Residence of the Chamber.

On May 18, the deputies approved the urgency for voting on the text, which means that it does not need to be analyzed by the thematic committees of the House and can go straight to the plenary. It is a way to speed up the process of a project.

In an article published by Power 360the federal deputy Danilo Forte (União Brasil-CE), author of the project, stated that the idea presented in the text “not unheard of”. “Actually, she is a must. In 2021, the Federal Supreme Court ruled that rates higher than 17% for electricity are unconstitutional”wrote.

The congressman also stated that the warning made by the State Finance secretariats about the fiscal impact of the measure is “pure terrorism”. “The collection on these items grew because the calculation base got bigger”he said.