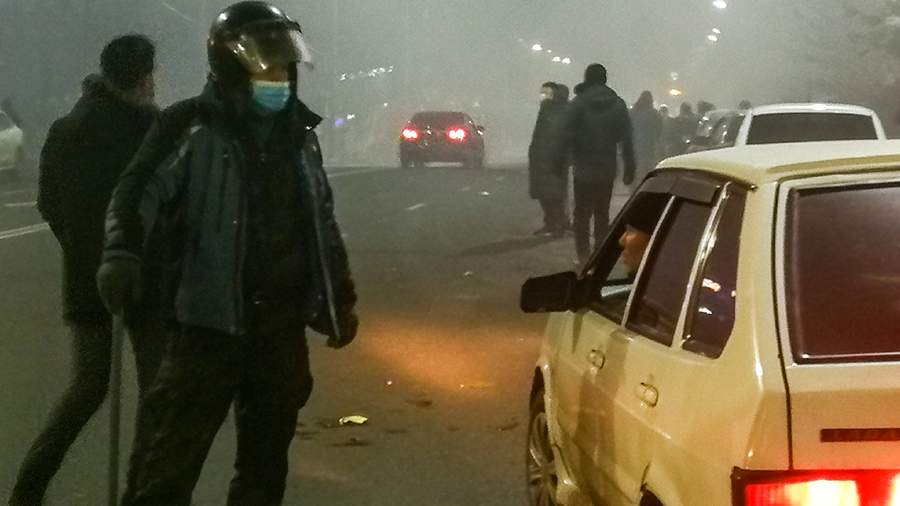 The citizens of Kazakhstan were warned that the criminals could continue to carry out attacks, including using the uniform of the security forces. It is reported by “RIA News“With reference to a source in the law enforcement agencies of the republic.

So, according to him, criminals sometimes wear the uniform of law enforcement officers in order to disguise themselves and mislead civilians.

“For example, some participants in the attack on a pre-trial detention center in the Almaty region, recaptured the day before, were wearing a military uniform,” the agency’s interlocutor said.

He stressed that in this way criminals can also discredit the actions of law enforcement officers.

The representative of the law enforcement agencies recommended the Kazakhstanis “and, first of all, the residents of Alma-Ata” to remain vigilant in the face of the ongoing counter-terrorist operation.

In addition, he admitted that he gave the order to open fire to kill the terrorists.

Prior to that, Tokayev had already noted that the seized government institutions were terrorist groups. He added that the bandits who caused the riots had received extensive training abroad.

Also, the commandant’s office in Alma-Ata also stated that the brutal actions of the attackers testify to the terrorist and extremist nature of the bandit formations.

In turn, a resident of Nur-Sultan called the events in Alma-Ata looting and massacre, and not a peaceful protest.

Protests in Kazakhstan began on January 2. Participants of the rallies opposed the rise in prices for liquefied gas. Demonstrations soon escalated into riots and looting.

The situation has become especially aggravated in the largest city of the country – Alma-Ata. The protesters broke into the administration building, set fire to the building of the prosecutor’s office and the office of the ruling party. In addition, radical protesters armed themselves and began looting, destroying shops, pharmacies and banks in the city.

It also became known about the security forces killed during the protests in the republic. Their number increased to 18, two of them were beheaded.

On January 5, the President of Kazakhstan dismissed the government, headed the Security Council and at its meeting announced that he had turned to the CSTO for help in overcoming the terrorist threat. After that, Nikol Pashinyan, who holds the post of CSTO chairman, said that the organization would temporarily send collective peacekeeping forces to the republic for a limited period of time in order to stabilize and normalize the situation in that country.

Coronavirus U.S. study: Of the more than one million vaccines reviewed, only those at risk developed severe coronary heart disease

The stops are a “negative point” in the “Orange” march.