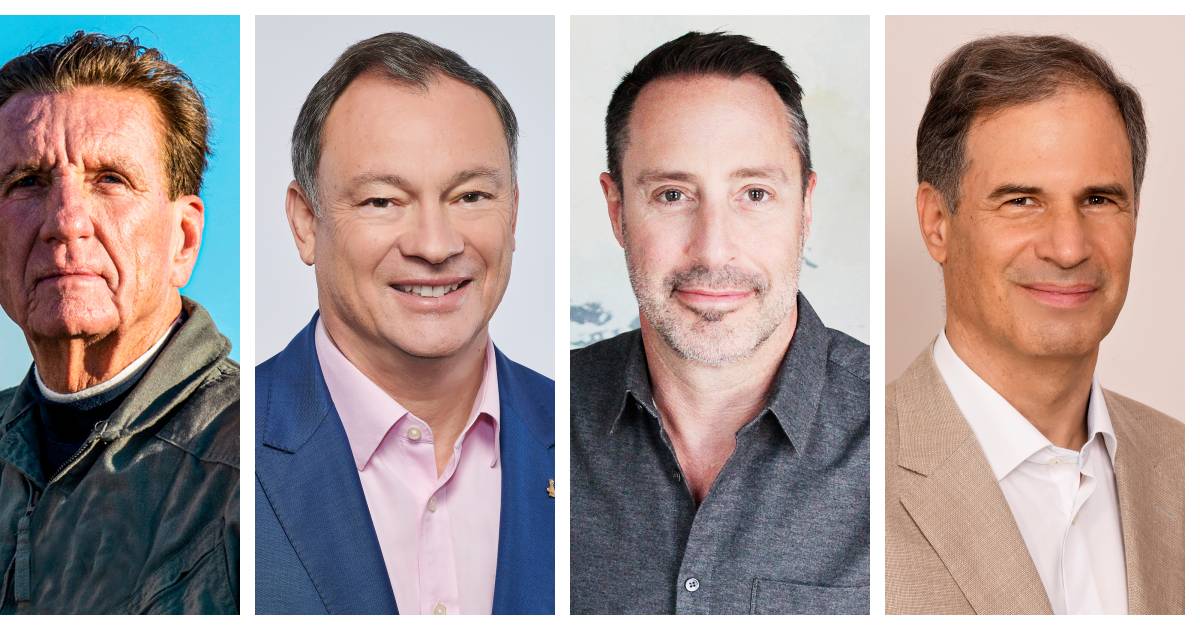 Eytan Stibbe (64) has bought a flight from a new company that sells space flights. The plans have been approved, the American space agency NASA reported on Wednesday. Stibbe was born in 1958 in the Israeli city of Haifa. His father Hugo Stibbe was a prisoner of war in the Dutch East Indies for four years during the Second World War, his mother Elma Sara van Adelsberg survived the Holocaust in the Netherlands by going into hiding.

In 1953 they married in Amsterdam and shortly after they emigrated to the newly independent Israel. Stibbe became a pilot in the Israeli Air Force. He became a celebrity in Israel when he shot down three Syrian fighter jets and a helicopter in a single dogfight in 1982. In 1984 he left the Air Force and moved into the business world. There he made a fortune.

The Israeli astronaut goes to the ISS with three others. The flight is arranged by the company Axiom Space. That wants to sell commercial trips to space, as do SpaceX (by Elon Musk), Blue Origin (by Jeff Bezos), and Virgin Galactic (by Richard Branson). In about ten years, Axiom wants to have its own space station, as a flying hotel.

NASA would like to leave Earth orbit missions to such companies so that the US government can focus on returning to the moon and eventually the first manned flights to Mars. Actor Tom Cruise would actually have gone to space with Stibbe. Together with a producer, he would shoot a new film on the ISS. However, those plans have been shelved.

Stibbe becomes the second Israeli in space. His friend Ilan Ramon was the first in 2003. He flew the space shuttle Columbia. It exploded on reentry, killing Ramon and the six other crew members.