Is Belarus going to war too? What happened on Monday night 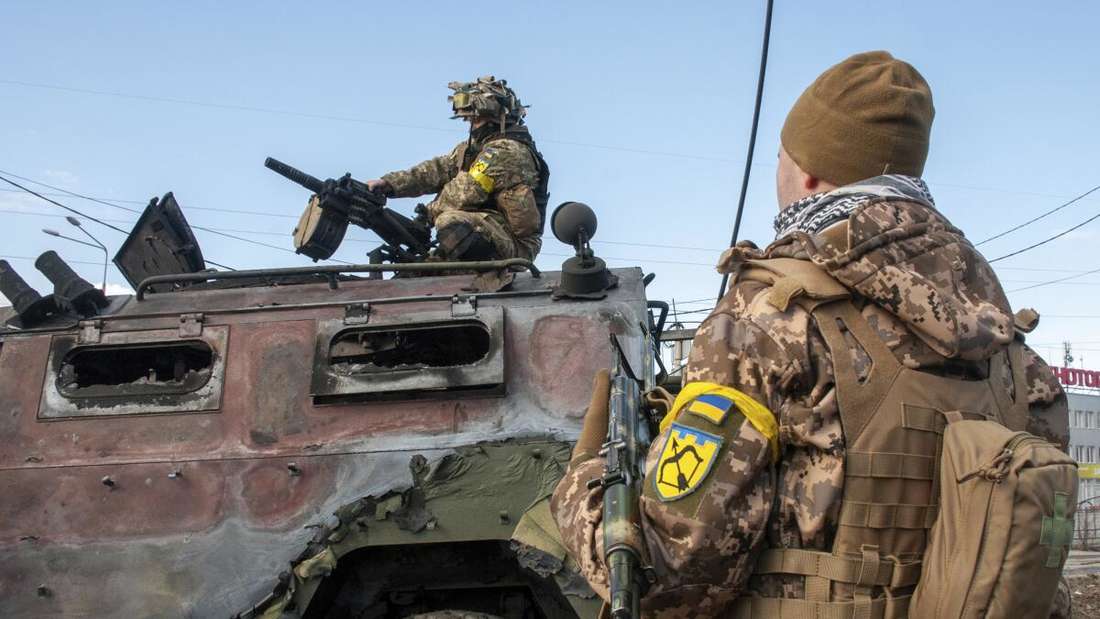 Ukraine is fiercely resisting the aggressor Russia. In order to force them to give in, the EU is tightening the sanctions screw.

Kyiv – In the Ukraine conflict* there is still no clear solution in sight. Russia’s invasion troops in Ukraine also fought heavy skirmishes with the defenders on Monday night (February 28). According to estimates by the US Department of Defense, the Russian advance is being slowed down by fierce resistance.

The European Union* meanwhile implemented its severe sanctions against the Russian central bank. In neighboring Belarus, peace talks are to begin in the Gomel border region. But there are doubts as to whether these will have any effect. Especially since Belarus, as a partner of Russia, may itself become involved in the fighting in Ukraine. An overview of the course of the last night of the war:

In the north of the Ukrainian capital Kyiv, the Russian army has tried to build a pontoon bridge to cross the Irpin River, according to the Ukrainian military. Another attempt to capture the city of Irpin just outside of Kyiv was unsuccessful. According to a report by the State Information Service of Ukraine, there were several explosions in Kyiv itself and in the metropolis of Kharkiv. According to the Interfax-Ukraine agency, Russian troops were advancing from the southern Ukrainian city of Kherson in the direction of Mykolaiv.

War in Ukraine: Other cities under attack

Many bombers and fighter planes are said to have taken off from Crimea towards Ukraine. In addition to Kyiv, the cities of Mykolaiv and Cherson in the south and Kharkiv in the east are also among the destinations, according to the Ukrainian agency Unian. A rocket is said to have hit a residential building in the Ukrainian city of Chernihiv, not far from the Belarusian border. As a result, a fire broke out, as the state information service of Ukraine wrote on Telegram in the morning. The information cannot be independently verified.

According to estimates by the US Department of Defense, the Russian advance is being slowed down by fierce resistance from the Ukrainians. “Ukrainians are putting up fierce resistance,” a senior ministry official said in a briefing for journalists on Sunday (local time). “It’s heroic, it’s inspiring, and it’s very clear for the world to see.” Russian troops are also seeing “fuel and logistics shortages,” it said. Here, too, we have broken down for you why Putin’s troops are hardly making any headway.

Russian army losses continue to rise, according to Ukrainian sources. Since the beginning of the war with Ukraine, the Russian side has reportedly “lost” about 4,500 soldiers, the Ukrainian General Staff said. Helicopters, tanks and other vehicles were also destroyed. The information could not be independently verified. Russia admitted its own casualties in the war against Ukraine, but without naming numbers.

News from Ukraine: Belarus before possible entry into the war

Talks between Ukraine and Russia on a possible peace settlement are scheduled to begin in the morning on the Belarusian-Ukrainian border. At the same time, however, there is speculation that Russia’s partner country is going to war against Ukraine with its own soldiers at practically the same time. Paratroopers are said to have received orders to fly to Ukraine in the morning, writes the Ukrainian agency Unian. According to Ukrainian President Volodymyr Selenskyj, the Belarusian President Alexander Lukashenko* had assured on Sunday that he did not want to intervene in the war.

See also  Zelensky vs. Putin: the communication war is going badly for Russia

The EU implemented its severe sanctions against the Russian central bank. According to EU Commission President Ursula von der Leyen*, they include a ban on transactions with the financial institution. In addition, all of the bank’s assets in the EU will be frozen to prevent them from being used to finance the war of Kremlin chief Vladimir Putin*. The step is considered to be just as serious as the shortly planned exclusion of Russian financial institutions from the banking communications network Swift.

Further sanctions are also planned against Belarus. Germany’s G7 partner Japan wants to follow suit. Prime Minister Fumio Kishida said in the parliamentary budget committee that his government was examining sanctions against the Russian partner country and would come to a decision quickly, as reported by the Japanese media. Japan has already imposed sanctions on Russia in line with the actions of its protecting power, the United States, and other allies.

You can find more news about the Ukraine conflict with Russia in our ticker. (dpa/cibo) * Merkur.de is an offer from IPPEN.MEDIA. 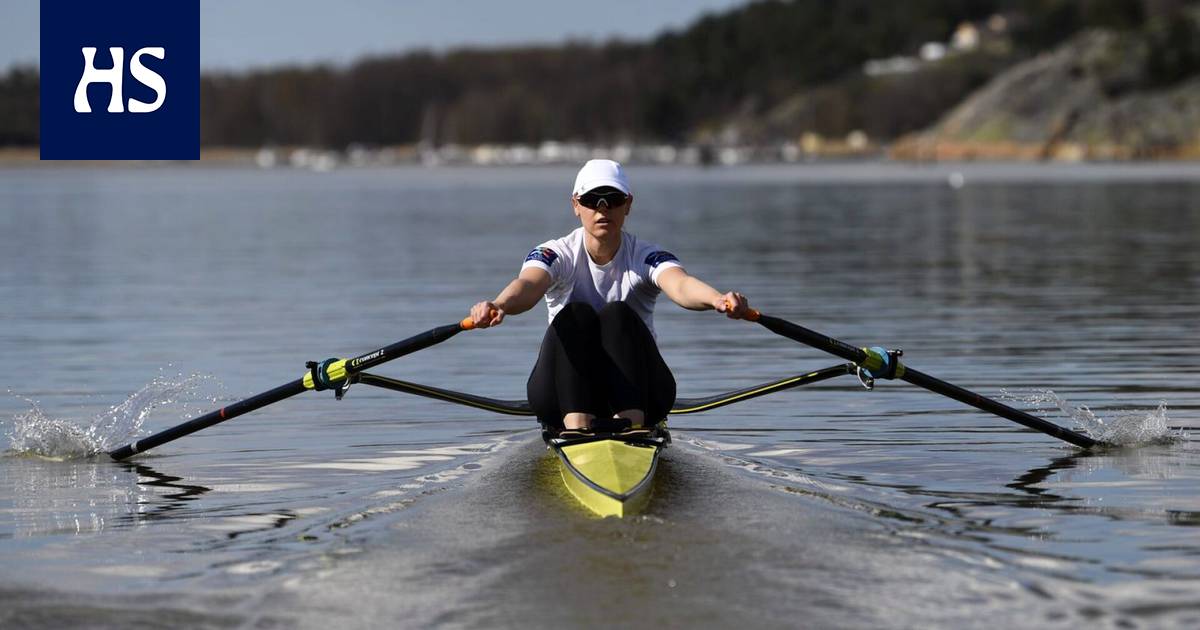 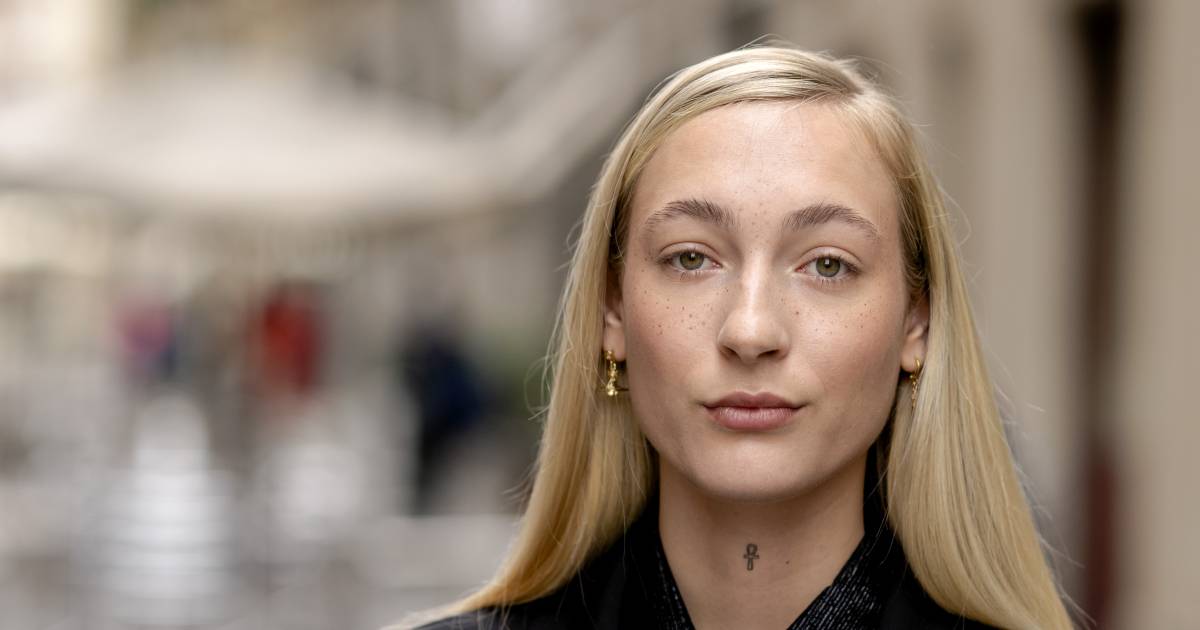 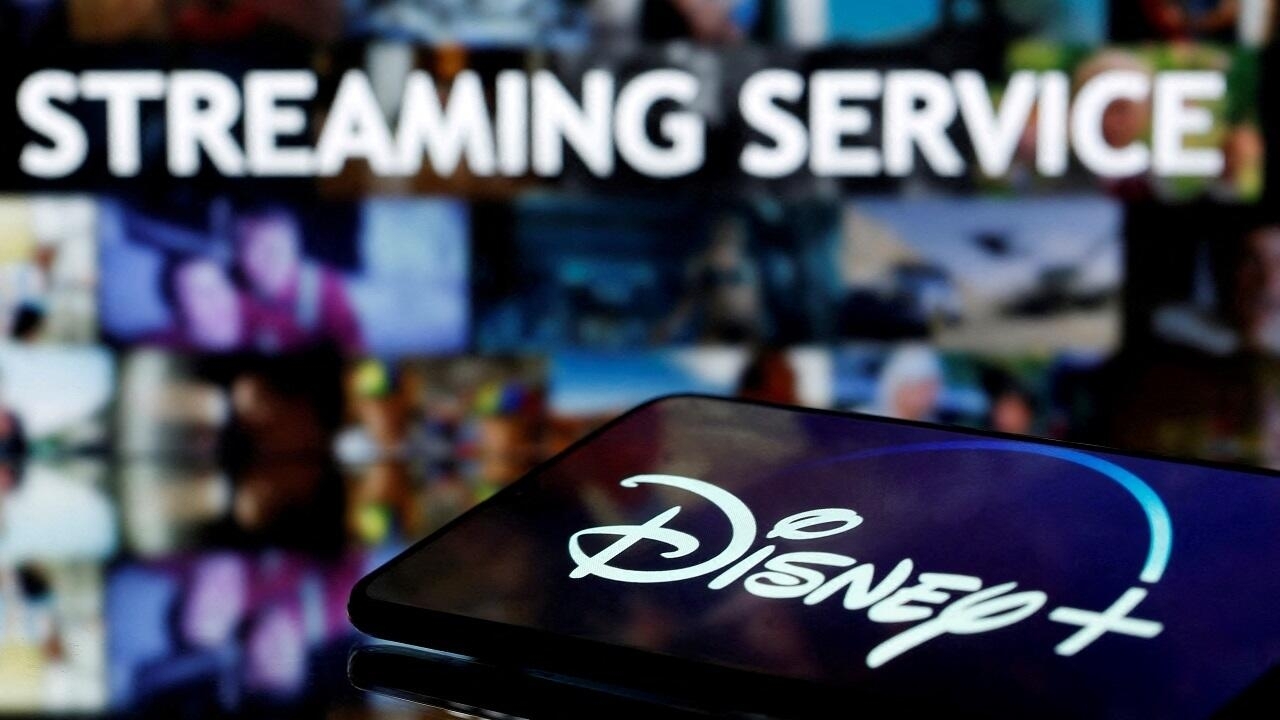 Economy – Disney + surpasses Netflix in subscribers of its streaming platforms 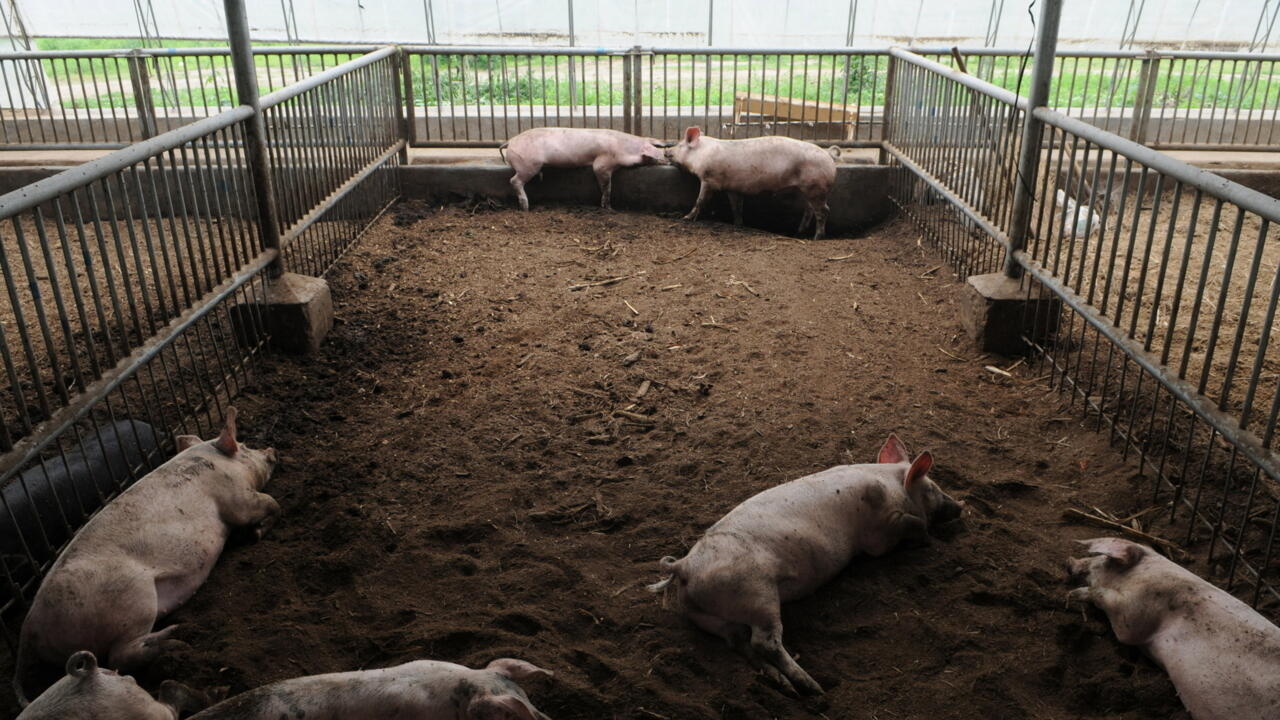 The “resuscitation” of dead pigs, promise of progress and source of questions

Earlier this month, scientists managed to restore blood circulation and the function of dead pigs' body cells for a few... 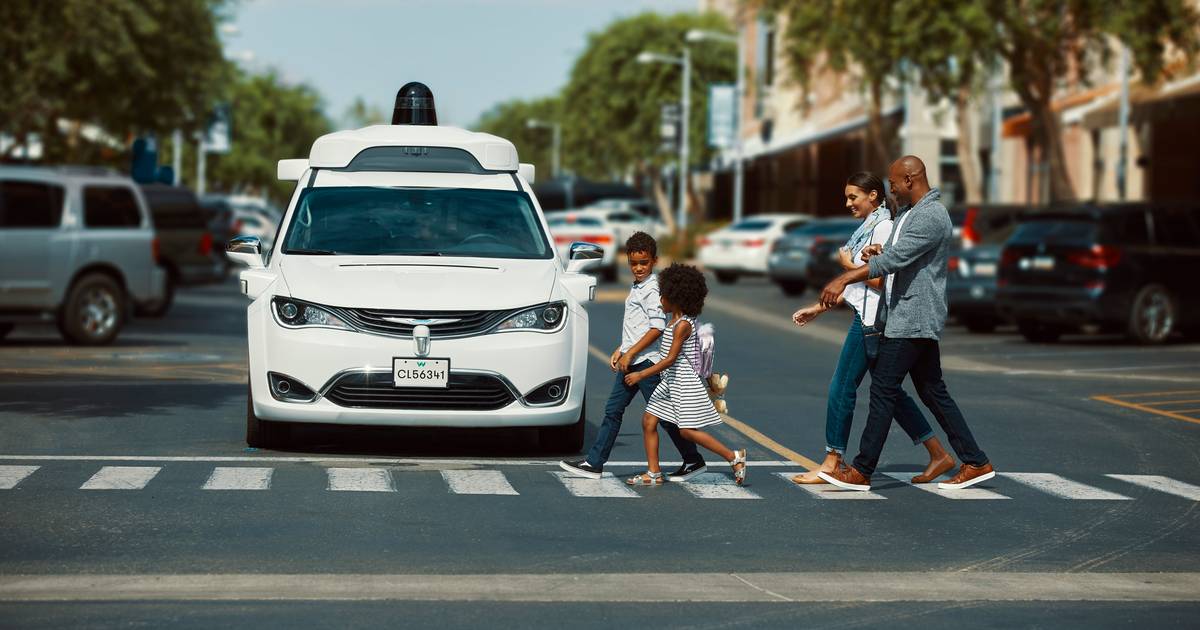 The technology required for self-driving cars is proving difficult to perfect. The further technology advances, the more scientists realize that...

Alan Wake 2 drops from summer events, but Remedy makes it up to us with new footage