Indonesia, the world’s largest coal exporter, bans foreign sales at the risk of a “major blackout” 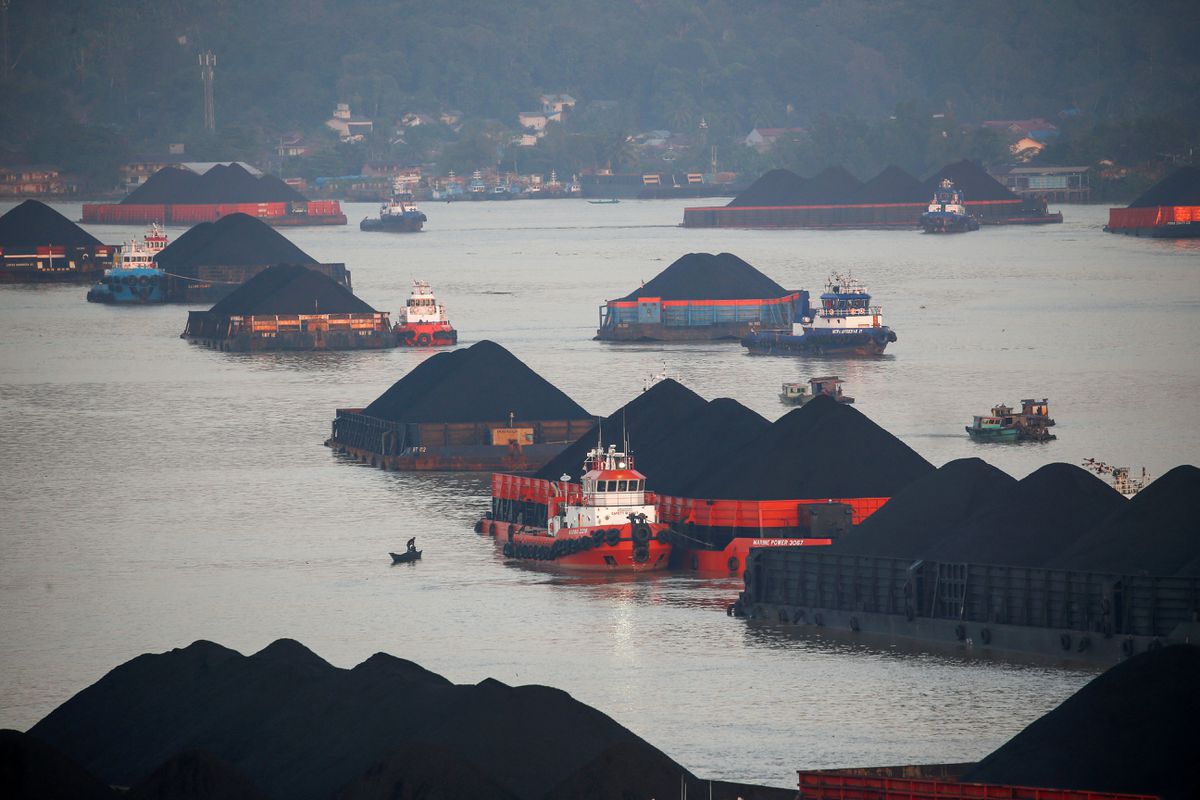 The Government of Indonesia, the largest exporter of coal for energy use in the world, on Saturday prohibited exports of this mineral for fear of not being able to supply the domestic market for electricity generation. At least until the end of January, the mining companies of the Asian giant will have to dedicate all their production to guarantee that there is enough coal to power the thermal plants that provide more than 60% of the electricity consumed by the fourth most populous nation in the world and one of the the 10 largest emitters of greenhouse gases. The Indonesian Executive, however, has opened the door to review the measure in the coming days depending on how the situation evolves.

“Why are all exports banned? It is something that goes beyond us: if we did not do it, we would have to shut down almost 20 power plants “, said in a statement the director general of minerals and coal of the Ministry of Energy, Ridwan Jamaludin, who alluded to the decrease in reserves in the final tranche of the year just ended. “If strategic decisions are not made, a major blackout could occur,” he warned. The recent post-pandemic acceleration in the Indonesian economy has led to a higher consumption of electricity – and therefore also coal – than initially anticipated.

Price pressure around the world

The movement comes in the midst of a global energy crisis storm, after an unprecedented escalation of natural gas that has given coal a second life, its main alternative as a backup for electricity generation and by far the most polluting source of energy. Ahmad Zuhdi Dwi Kusuma, an analyst at the Indonesian Mandiri bank specializing in energy, believes that the export ban will push up the price of coal around the world.

The weight of this mineral in the energy matrix is ​​especially important in the large emerging countries, such as Indonesia and – especially – China, whose imports broke a historical record in November. Eradicating or, at least, reducing the importance of this mineral in the generation of electricity is one of the main priorities in the fight against global warming.

The Asian giant exported 400 million tons of thermal coal in 2020 and its main customers are the other four major regional economic powers – China, India, Japan and South Korea – which will now have to look to other large suppliers, such as Russia , Australia or Mongolia, to guarantee supply. Only in the month of January of a current year, Indonesian coal sales abroad are around 30 million tons.

See also  Audi is building a “charging hub”: charging in the lounge

Know in depth all the sides of the coin.

The national employers of the sector criticized the order for the headache that it represents for the companies supplying the mineral, which have already signed export contracts for the coming weeks and months. Indonesian law already required a quarter of domestic coal production to go to the state electricity monopoly Perusahaan Listrik Negara at a maximum price of $ 70 per ton, significantly below current market values. In August last year, Indonesia already suspended coal exports from 34 national miners that had not met their domestic provision obligations in the first seven months of 2021. 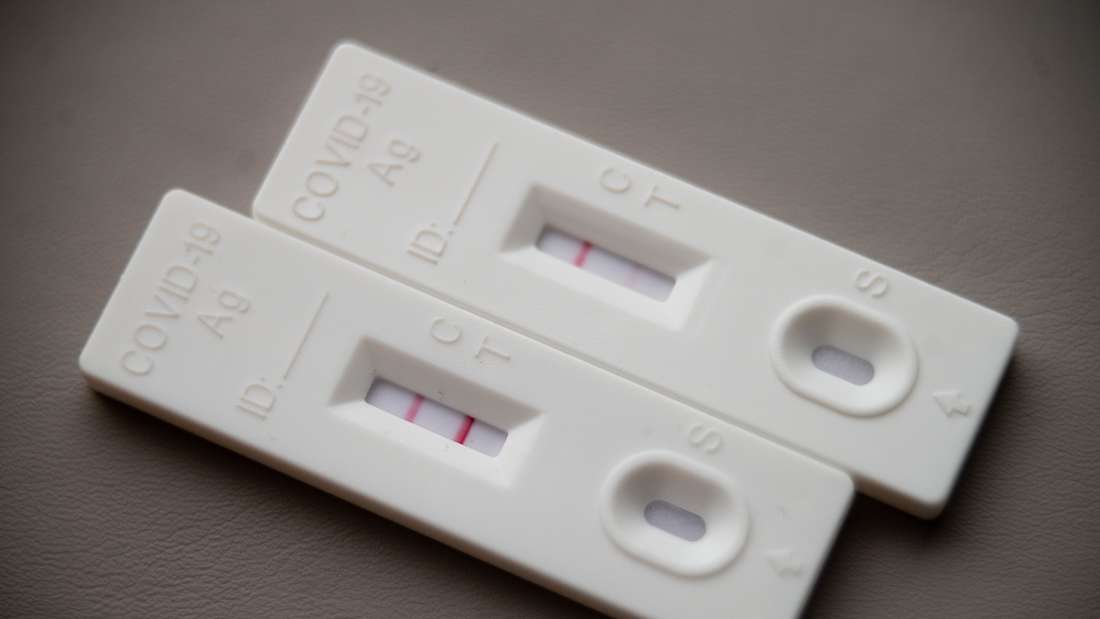 Getafe, against Real Madrid the victory has been missing for ten years