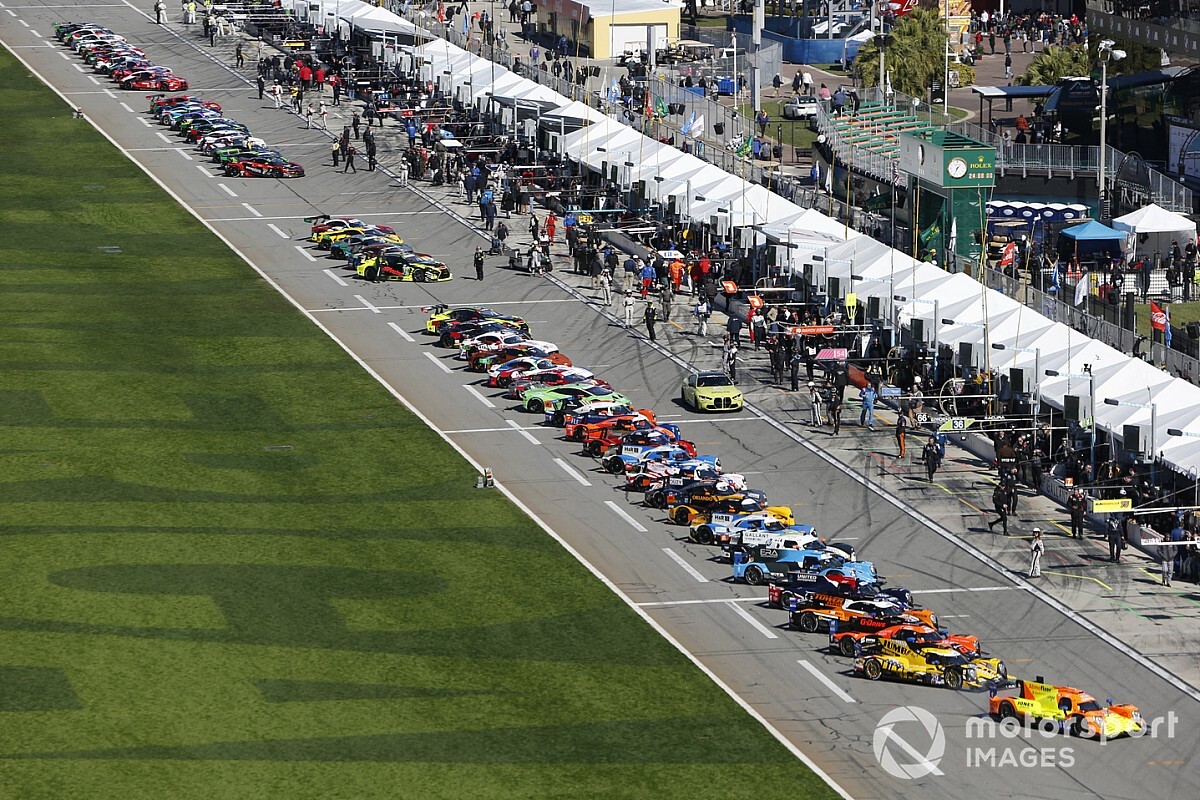 The IMSA SportsCar Championship has formalized the calendar for the 2023 season which will consist of 11 events.

The next year will mark the debut of the brand new GTP Class for the new generation prototypes, with the LMDh as the first admitted pending that the Hypercars can also take part.

Confirmed the LMP2 and LMP3 Classes for the other prototypes, and GTD PRO and GTD for the GT3s. The five categories will be staged together in 7 rounds.

Mid-Ohio and Detroit are not part of the list, the first replaced on the calendar by Laguna Seca in the order of dates, while the second skipped due to the proximity of Le Mans, which many teams and drivers will go to.

As always, it starts from Daytona at the end of January (stage preceded by the usual ‘Roar’ tests of the previous week), continuing with Sebring in March and Long Beach in April.

In May we fly to Laguna Seca, in June it’s up to Watkins Glen, while in July the two trips to Canada and Lime Rock are planned. Double stage also for August with Road America and at VIR.

After the summer, the final appointments will be in Indianapolis and Road Atlanta, where the Petit Le Mans will be held.

Finally, as regards the Endurance Cup, the races are selected are those of Daytona, Sebring, Watkins Glen and Petit Le Mans.

“IMSA has once again the opportunity to recharge by renewing its already strong sportscar fan base by attracting new generations from 2023 onwards,” said Series President John Doonan.

“With the introduction of the new GTP Class, a solid platform for GTs and a renewed focus on sustainability, we are presenting a calendar of historic races in legendary locations that are the perfect ingredients for success.”

See also  US Open: duel of stars for the title; Muñoz managed to pass the cut 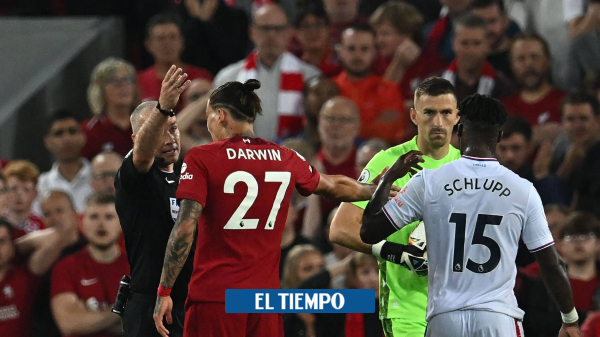 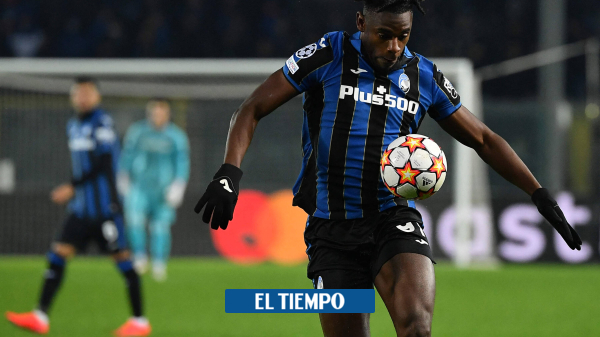 Avengers Endgame: The president of Marvel Studios wanted to have all the original heroes die