The TUDUM it has been full of extremely interesting news and updates, and there is certainly one among them also quite long clip of Glass Onion – Knives Out. First of all the director and author of the film, Rian Johnsonthere it has introduced to the plot of the film. A group of old friends are invited to a private islandbut instead of a simple ticket, they receive a complex puzzle to solve. The clip then shows some of them trying to open the box by giving each other a hand on call, until they manage to open it. revealing a ticket inside.

A note that not only contains the invitation to their friend Miles’ private island, the one who sent them the box, but also announces that their friend chose them to solve his own murder. We already know that among the guests there will also be the investigator Benoit Blanc, also played by Daniel Craig, and several other characters, many played by high-level actors such as: Edward Norton, Dave Bautista, Kate Hudson, Jessica Henwick and Ethan Hawke.

To conclude, we could review the synopsis of the film for a moment:

Benoit Blanc returns to solve a mystery in Rian Johnson’s new thriller. This new adventure sees the intrepid detective on a luxury property on a Greek island, but how and why he got there is only the first of many mysteries to uncover. Blanc soon meets an uneven group of friends who have come at the invitation of billionaire Miles Bron for their annual meeting. Guests include former Miles partner Andi Brand, Connecticut Governor Claire Debella, groundbreaking scientist Lionel Toussaint, fashion designer and former model Birdie Jay with conscientious assistant Peg, influencer Duke Cody and loyal girlfriend. Whiskey.

Bandai Namco might have more than one announcement lined up for The Game Awards. Recently, it was discovered that the... 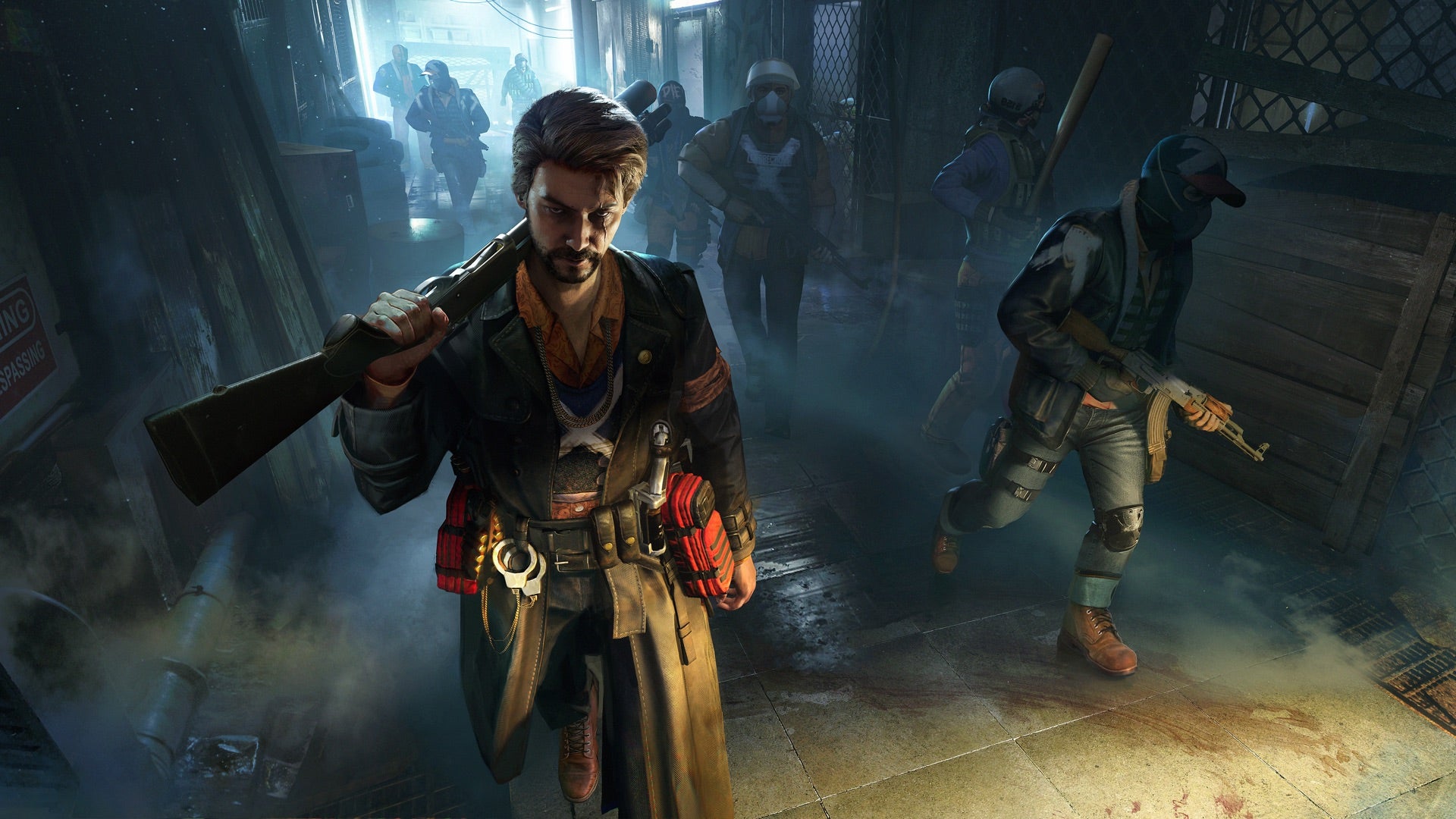 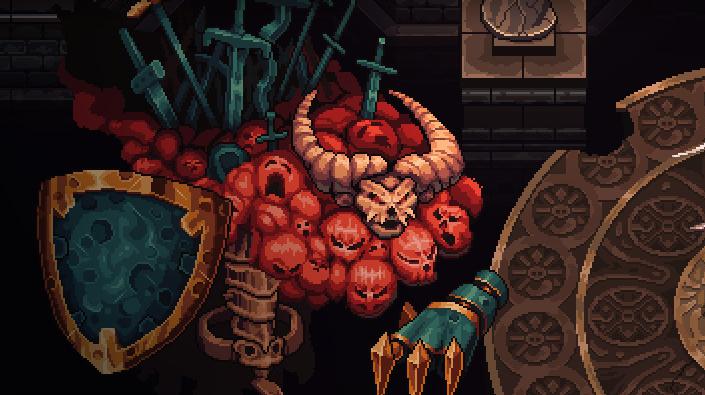 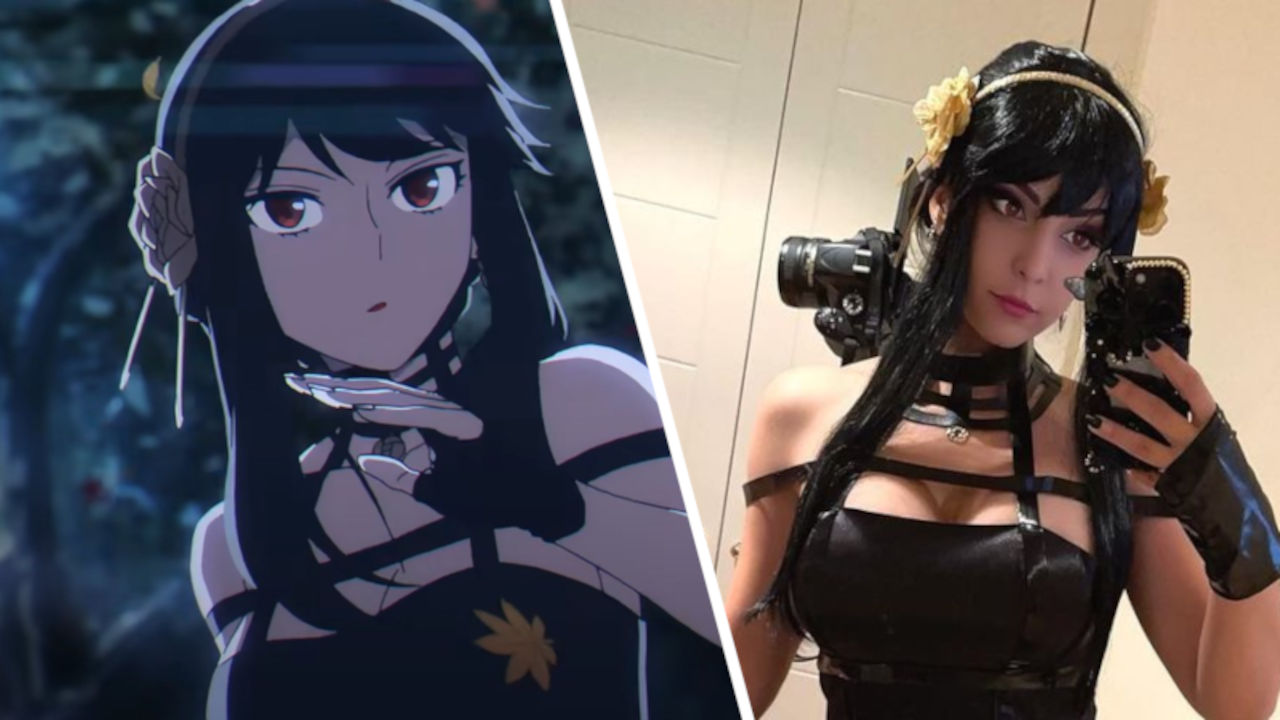 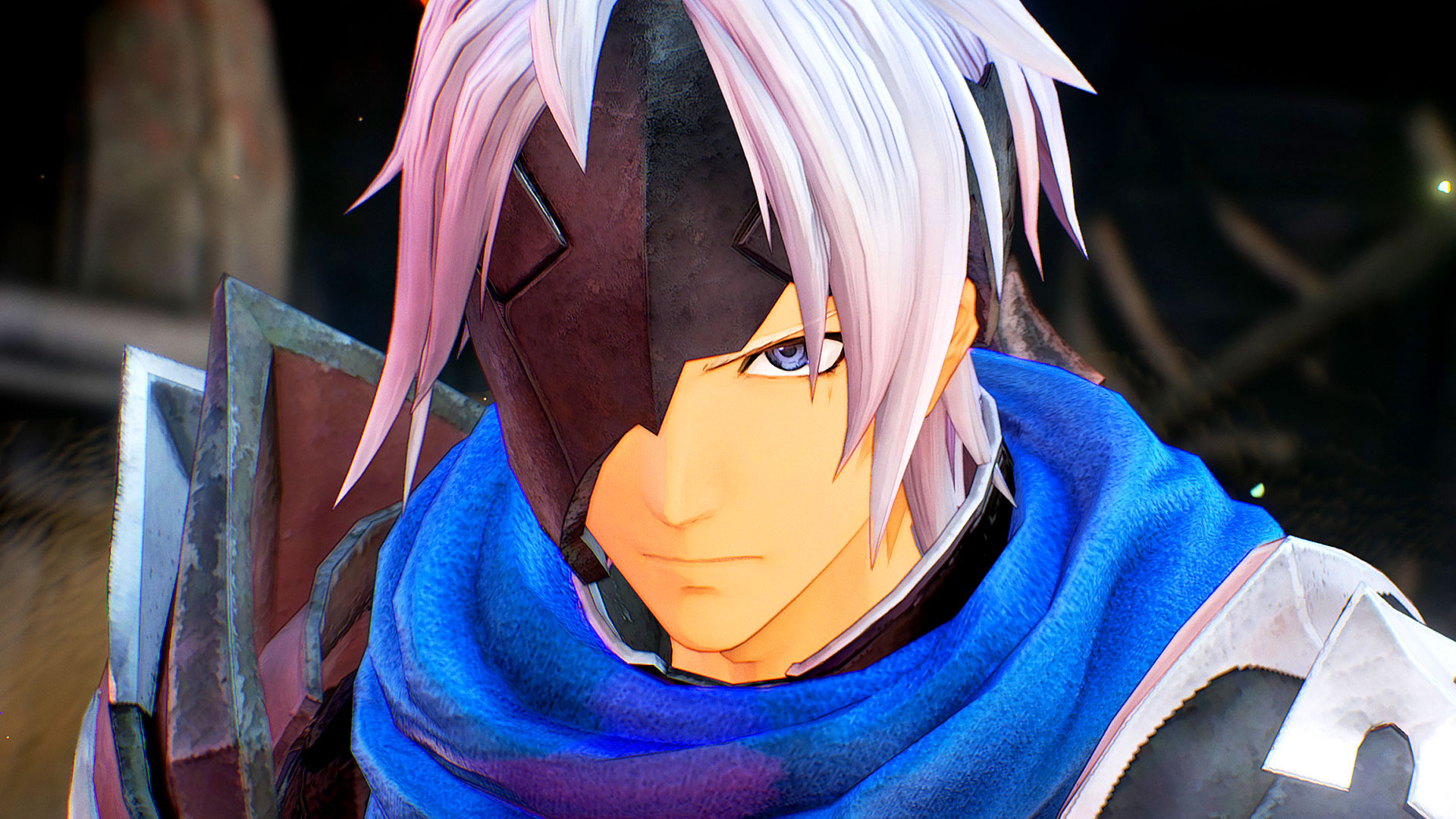