Florian Thauvin is worried about his future at Tigres

Florian Thauvin was the bomb of the transfer market in the Grita México 2021 tournament of Liga MX. The French attacker, world champion in Russia 2018, arrived at Mexican soccer with the highest expectations, however, his first tournament with the UANL team was not what he expected. The former Olympique de Marseille player played just 354 minutes in seven games, scoring one goal and providing one assist. His numbers and his overall performance left a lot to be desired.

For Clausura 2022, Thauvin has shown great improvement and has become one of the most decisive elements of the team led by Miguel Herrera. This season, the Frenchman has played 659 minutes in ten games, adding three goals and one assist in this journey. Despite his good present, the feline attacker hinted at his concern for his level in the coming months.

In an interview with Multimedios, Florian Thauvin expressed concern due to the hot season in Nuevo León. The French winger mentioned that his best matches with the Tigres jersey were during the winter season and that he will have to adapt to the extreme heat in this part of the year.

“It’s very difficult. I’m scared because at the moment the heat is coming back and my best matches were in winter. It was more or less like the weather in France, that’s why I’m scared. The heat is very strong in Monterrey. I’ll need time to get used to it “

In November 2021, the French soccer player revealed in an interview that his performance with Tigres had been affected because he had not gotten used to the weather. “The heat kills me, there are training sessions where I can’t breathe. It’s very difficult, it’s very different (…) The hardest thing is getting used to the heat and running back and forth,” he said then.

See also  U-17 women's team: DT thinks about the title and the future 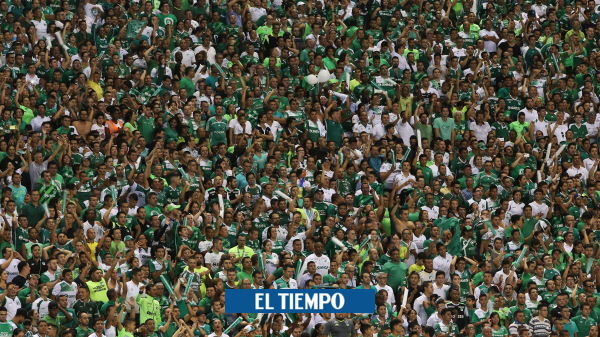 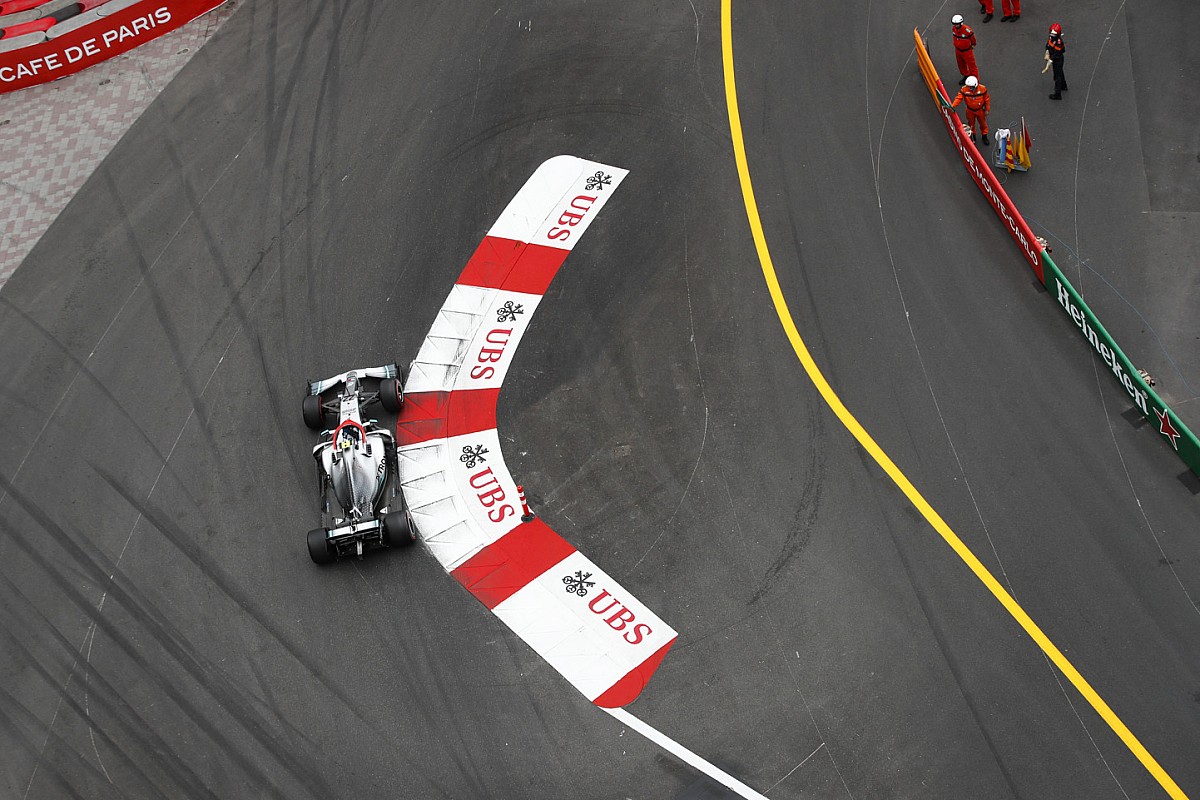 Barcelona already know how much Lewandowski will cost: Bayern asks for 50 million

The Lewandowski operation continues to advance due to the insistence of the player and Barcelona, ​​and Bayern has had no... 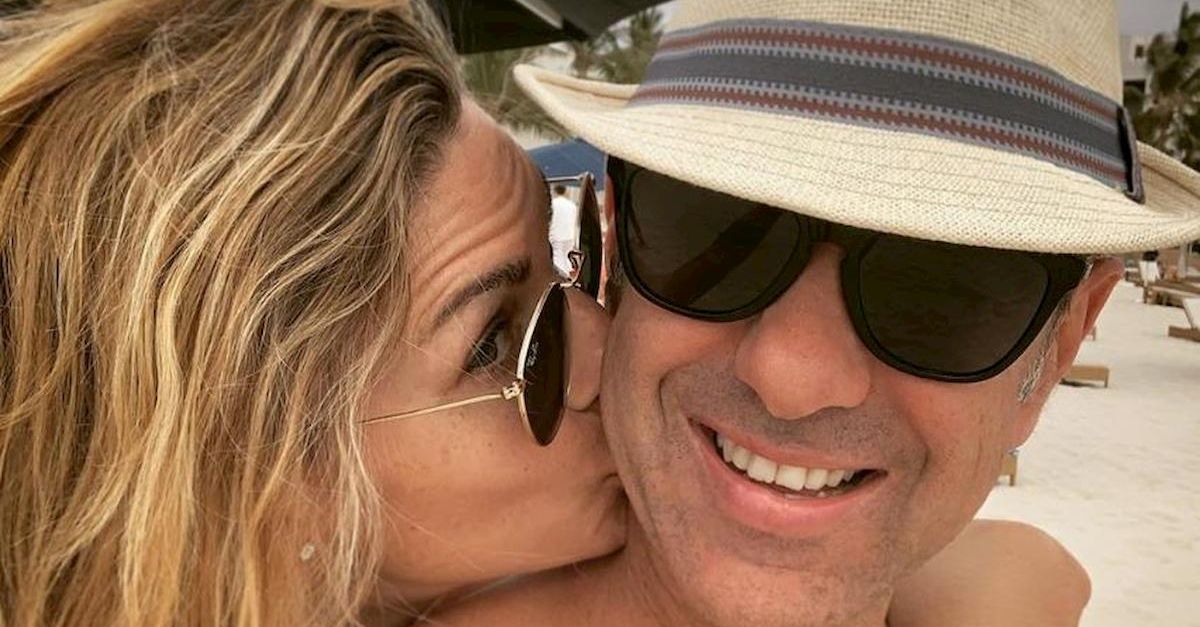 Martina Colombari: “Costacurta? This is how I met him. Wags? The…”

Lady Costacurta's words: "Instagram? A profile that I personally take care of. For better or for worse it is authentic,...