Final Fantasy Remake was released almost two years ago now, and from that moment on there have been no further news related to the possible part 2, at least until today in which there has also been talk of a possible exit window.

According to new rumors, which obviously confirm that the title is actually in development, Final Fantasy VII Remake Part 2 it will be as exclusive as its predecessor, but obviously it will arrive on PlayStation 5 and not on PlayStation 4.

Obviously, what has been reported so far does not surprise the fans, but the most surprising thing, however, would be the launch window. According to the insider, in fact, unless the launch of Final Fantasy XVI is not delayed (which is very likely in our opinion), Final Fantasy VII Remake part 2 it would have 2023 as the exit window, exactly one year later then.

If this indiscretion turns out to be true, it will mean that both projects are doing quite well with the development, but we know for sure that the sixteenth chapter of the final fantasy is about six months late on the schedule (if you want more information you should click here in our dedicated news). The leak was launched by Nate the Hate, which ultimately states that the release of part two of the Remake depends exclusively on the XVI. The speech ended by stating that Square Enix itself is putting pressure on the teams, pushing them to release both titles in a shorter time. Greater haste translates into less attention to detail, which was crucial for some productions.

The information on the story ends here for today, but we really want to make some small clarifications. What the leaker reported seemed to us all quite obvious, except that Square Enix is ​​actually rushing teams by putting IP quality at risk. Of course, the purpose is definitely not to let fans experience a new one Final Fantasy XV or Kingdom Hearts III. The sixteenth chapter should have some task of redeeming the company after the mistakes of the XIII he was born in XV, while the second part of Final Fantasy VII you can’t go wrong, also because of the sacredness of the original title. 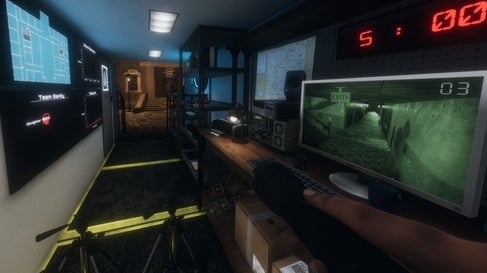 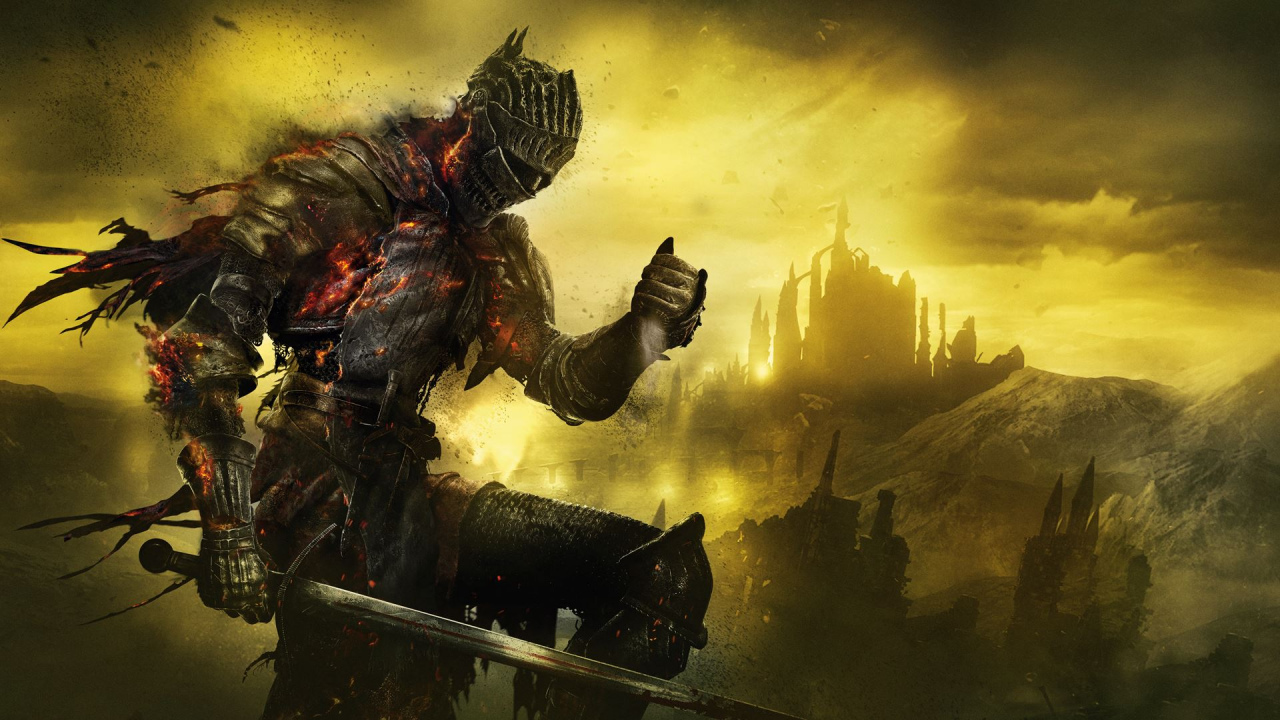 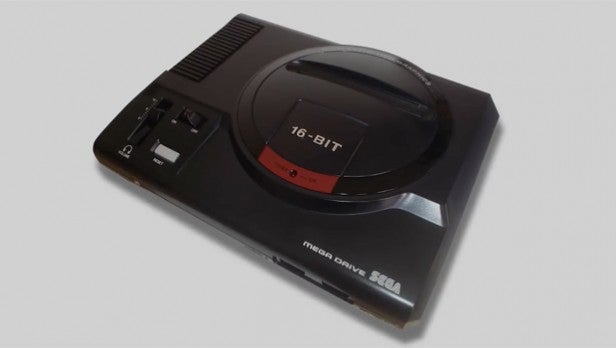 Epic Games has opened a new studio in Poland, will create "original experiences"