F1 | Sainz: “I could have done the pole, tomorrow we will complete the work” 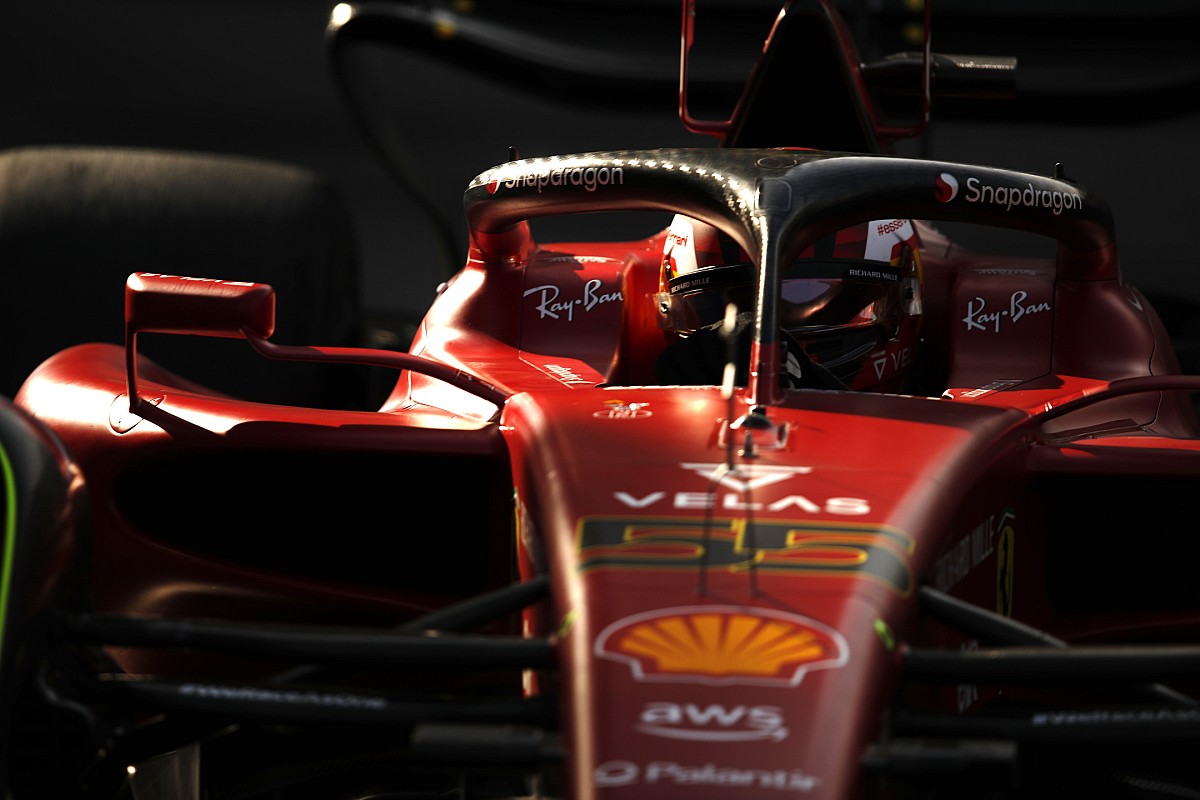 Ferrari double in Monte Carlo Qualifying, with the front row all red thanks to Charles Leclerc’s Pole Position ahead of Carlos Sainz

The Monegasque was improving in the last attempt at the wheel of his Red, but Sergio Pérez crashed blocking the road for everyone, so the red flag sanctioned the final classification.

One of those who failed to improve the time trial was Sainz, who was right behind the Mexican’s Red Bull.

The Spaniard was very good at braking in time, avoiding the RB18 perpendicular to the trajectory, even if turning his car hit the front of Pérez’s car with the left rear, so it is to be hoped that no particular damage occurred.

“Unfortunately Pérez crashed just as I was in my fastest lap, I saw the yellow flag just before the corner and I braked sharply to try to avoid it. It went like this, I can’t do much about it,” he commented as he returned to the pits. the standard bearer of Maranello.

See also  SuperG, Mayer in the legend: it is a golden trio. Italy flops

“It’s a real shame because once again the red flag puts an end to the session and denies me the possibility of attempting the assault on the Pole Position. Things that happen in Monaco, where with traffic something always loses”.

“In the first lap of Q3 I found the two Mercedes in front in sectors 2 and 3, so in the end my lap was not the best I could do. I concentrated on doing the second one well.”

This is the aspect that most regrets Sainz, convinced of the goodness of his car and confident that he can do well in the race, perhaps repeating the podium obtained in 2021 with the Prancing Horse.

“I think Pole Position was possible, since this morning we had a great pace, I felt very good in the car today, then it’s clear that you never know what will happen in Qualifying”.

“In the race we start from a great position and we can get a great result for the team. The car has been fantastic all weekend, so we will go on the attack to try and finish the job. Rain or dry? Not I think about it “. 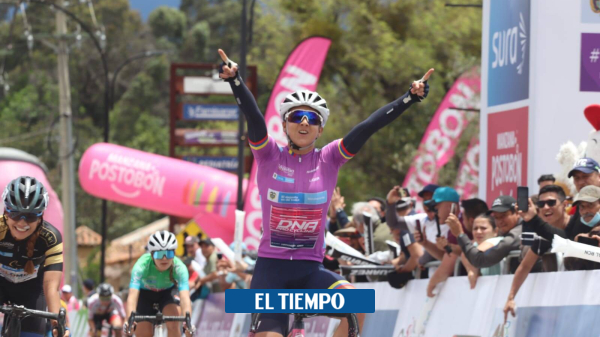 Once again, the Caldense runner Diana Penuela (DNA Pro Cycling) showed his good level and took the victory once again,... 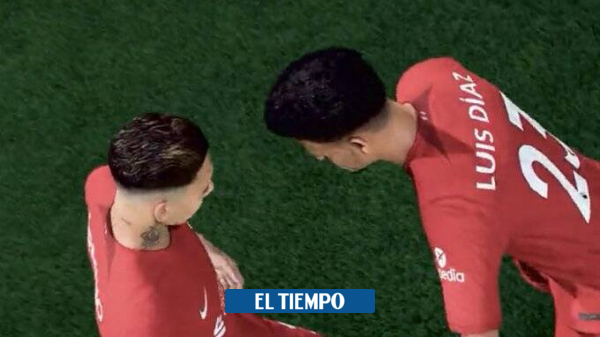 Luis Díaz, does he look alike or not? His appearance in the Fifa 23 video game is revealed 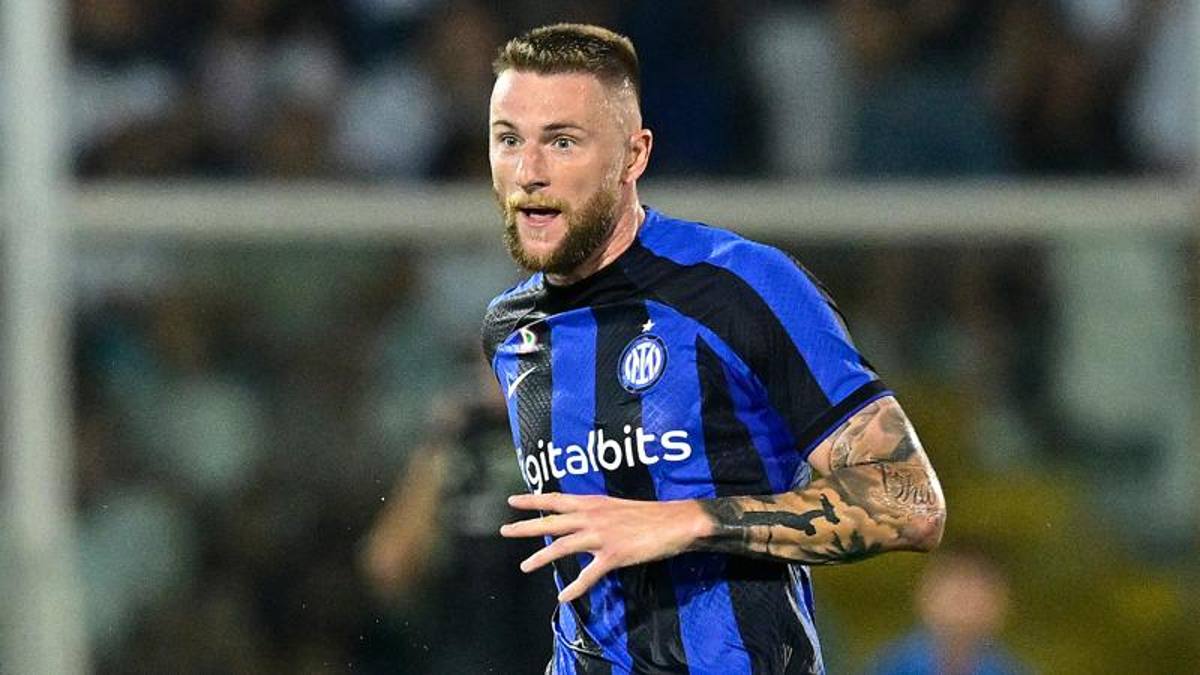 The PSG is waiting to sink on the Slovak, but the sale of "Pina" to Sassuolo brings a treasure: will... 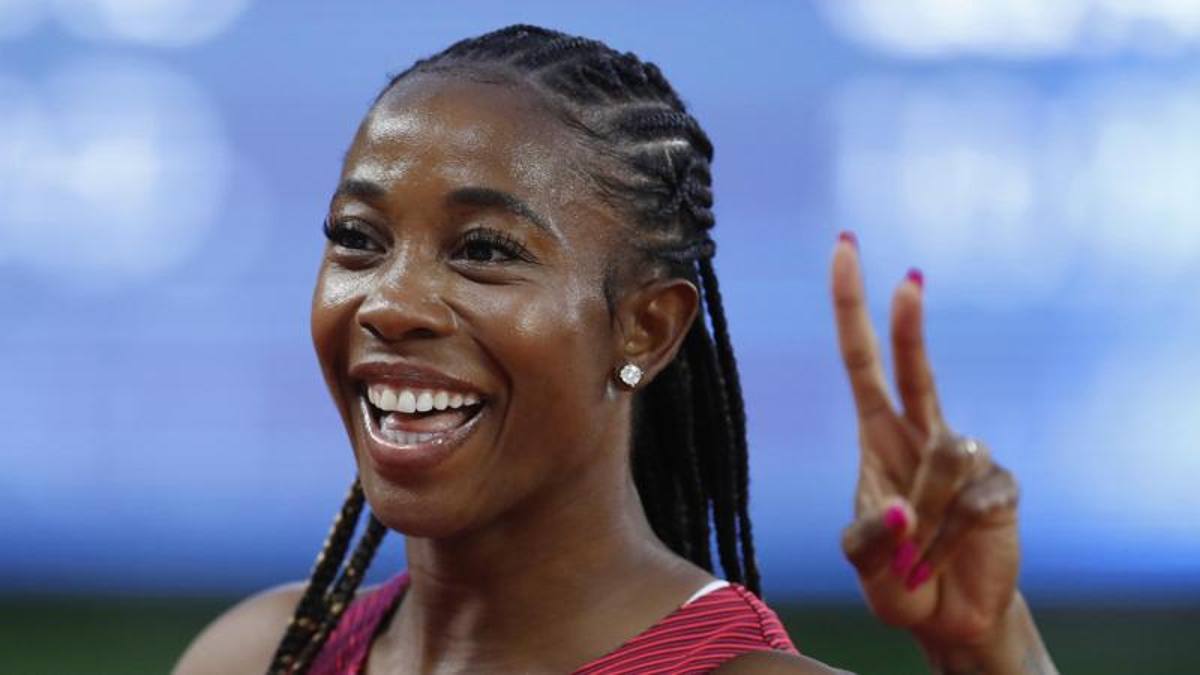 Lyles and Fraser, sprint phenomena. Tamberi struggles, but is “yes” to the Europeans

Real Madrid has not failed in the first date of the year. Ancelotti's team had no problem getting through the...

Real Madrid has won the European Super Cup after beating Eintracht Frankfurt 2-0. Here we leave you the 1x1 of...