With Italy and Turkey set to go head-to-head in the opening match of Euro 2020 at the Stadio Olimpico in Rome on Friday night, let’s take a quick look at Group A, and assess the chances of Italy, Turkey, Switzerland and Wales.

It’ll come as no surprise that Italy are tipped to top Group A, and at 2/5 to do so in the Euro 2021 odds, it looks like Roberto Mancini’s men are going to take some stopping. They head into the tournament unbeaten in over 25 games, but at odds of around 8/1 they lag behind England, France, Belgium, Spain and Germany in the outright betting market.

Italy boast a nice mix of youth and experience. However, it’s hard to tell if they are truly a force to be reckoned with as they are yet to really be tested under Mancini. The opening fixture against Turkey presents the Azzurri with their most challenging task of the group, and if they come out unscathed then people may finally sit up and take notice.

With the games against Switzerland (June 16th) and Wales (June 20th) also taking place in Rome, they have home advantage on their side and you’d expect Italy to progress with flying colours.

Many people are tipping Turkey to be the Euro 2020 underdogs and if their qualifying campaign is anything to go by, then Senol Gunes’ men could cause an upset in Group A, starting by keeping Italy shtum on Friday night.

Turkey progressed from Group H in second behind World Champions France. However, they were somewhat of a thorn in Les Bleus’ side, stunning them with a 2-0 victory at home before nabbing a 1-1 draw at the Stade de France. It is those kind of performances that the Turkish supporters will be hoping for come their opening game against Italy.

If Turkey can stop Italy from getting all three points on Friday night, they will be filled with confidence as they head to Baku to face Wales (June 16th) and Switzerland (June 20th) at the Bakı Olimpiya Stadionu.

With the possibility of progressing from the group in third, Switzerland will be hoping for a victory over Wales in their encounter in Baku this Saturday. Vladimir Petkovic’s side topped their qualification group, which included Denmark, Ireland, Georgia, and Gibraltar, and after a difficult Nations League campaign, where they won just once, Switzerland are heading into the Euros unbeaten in six games.

The recent victories over the United States (2-1) and Liechtenstein (7-0) will have set them in good stead heading into the Euros, and they will be out for all three points against Wales in Azerbaijan. With fixtures against Italy (June 16th) and Turkey (June 20th) to follow, a win over Wales is a must if they the Swiss are to reach their third successive last 16 of a major tournament.

Wales fans will have nothing but fond memories of Euro 2016, where Chris Coleman guided the Dragons to the semi-final of the France-based tournament, only to be beaten by eventual winners Portugal in the final four. It’s hard to imagine caretaker boss Rob Page producing the same heroics this year, and the more we think about it, the more likely an exit in the group stage seems.

Whilst they are the favourites at 11/8 to finish bottom of the group, the passionate Welsh supporters shouldn’t be too disheartened if they do crash out early as the likes of Bournemouth duo David Brooks and Chris Mepham, Liverpool’s Neco Williams and Harry Wilson, Manchester United’s Dan James, Manchester City’s Matthew Smith and Chelsea’s Ethan Ampadu are showing a lot of promise for the future.

The good news is that, as we saw at Euro 2016, just one win could mean progression from the group, and there’s no reason why Wales can’t muster something from their games against Switzerland, Turkey (June 16th) or Italy (June 20th). 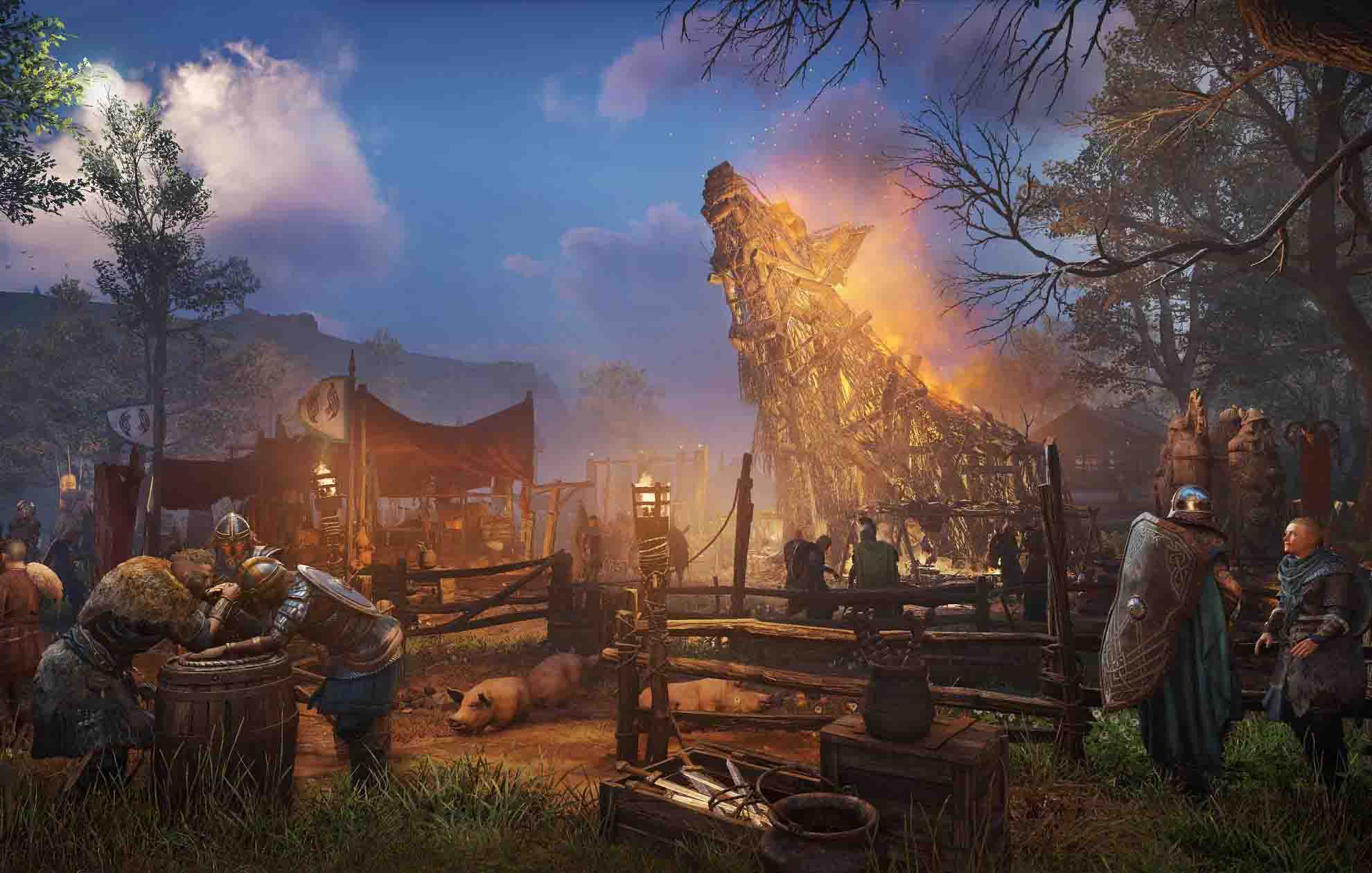