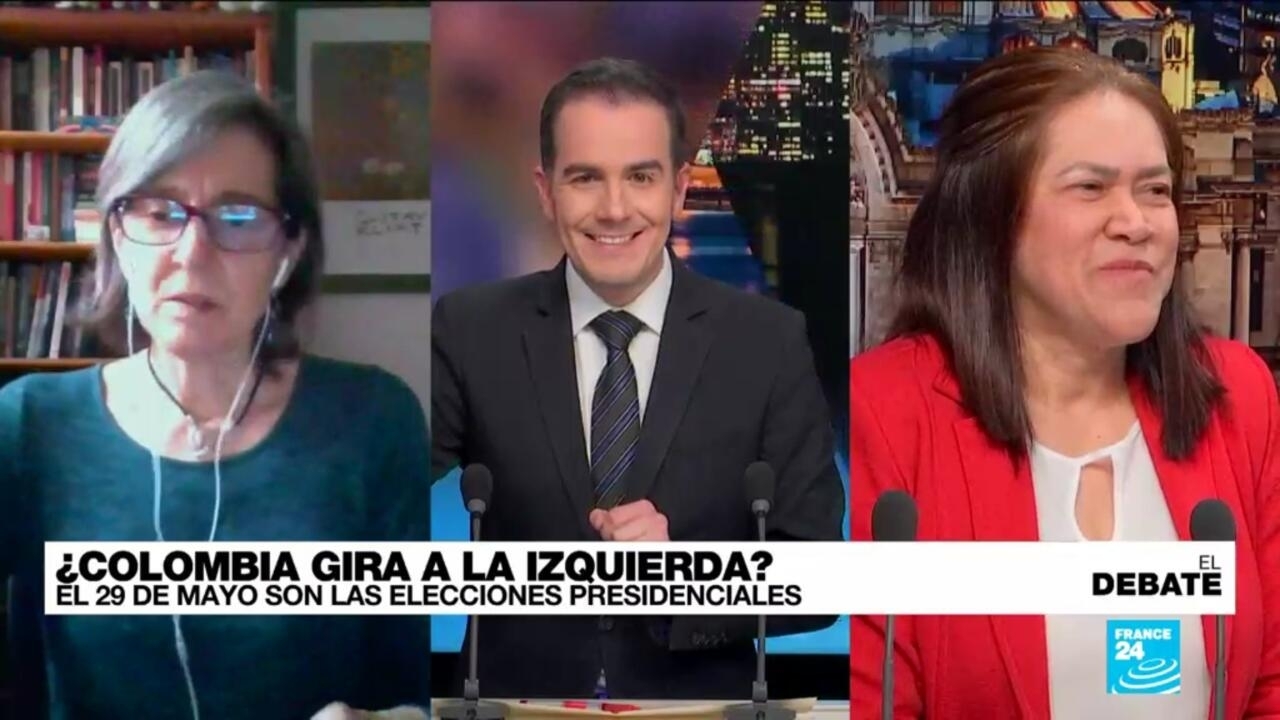 Colombia is preparing to vote this Sunday, May 29. The South American country is torn between giving continuity to right-leaning governments or giving the opportunity to a leftist president. Six candidates will be measured at the polls looking for the necessary votes to govern a nation that demands changes. In this edition of El Debate we analyze the Colombian political scenario a few days before the presidential elections.

Colombia is a particular setting for a democratic electoral process. There are indications to the electoral authority after the results of the parliamentary elections; violence by dissidents, guerrillas and armed groups linked to drug trafficking have rebounded; the discontent and the social claim that led to a social explosion is still in the minds of Colombians; coupled with slow economic growth, high inflation and a fading of Colombia in regional leadership and on the world stage.

Who is vying for the seat of the Palacio de Nariño?

Gustavo Petro, the candidate of the Historical Pact coalition, which brings together the Colombian left; Sergio Fajardo, from the Centro Esperanza coalition; Rodolfo Hernández, from the League of Anticorruption Leaders; Federico Gutiérrez, from the Team for Colombia coalition. These four candidates represent the highest voting intention according to the polls. In addition, there are other candidates such as John Milton Rodríguez, from Colombia Justa Libres; and Enrique Gómez Martínez, from the National Salvation Movement.

The scenario that Colombians face is not easy and there is a lot at stake. In this edition of El Debate we analyze the panorama in Colombia ahead of the first round of the presidential elections. For this we talk with our guests:

– Arlene Tickner, columnist for the newspaper El Espectador and professor at the Faculty of International, Political and Urban Studies at the Universidad del Rosario in Bogotá, Colombia.

– Patricia Muñoz Yi, director of postgraduate courses in political science at the Faculty of Political Science and International Relations at the Pontificia Universidad Javeriana in Bogotá, Colombia.